The CEO of MicroStrategy, Michael Saylor, recently sat down with @NorthmanTrader to discuss various topics. These topics included recent economic developments during the past 2 years, an investment strategy during the macro storm, the main drivers behind Bitcoin’s volatility, and the current regulatory outlook.

Starting off the interview, Saylor highlighted the recent increase in government intervention in our daily lives due to COVID-19, and the effect that this intervention has had on the free market.

He then went on to mention how the US money supply has increased from the start of the pandemic. According to Saylor, the money supply increased by around 40%. With this in mind, Saylor compared the performance of various asset classes and indices relative to the increase in money supply.

Saylor stated that a good investment would be one that beats the increase in money supply, and that Bitcoin was the best of all the asset classes and indices mentioned earlier in the interview – rising over 180% during that time period.

The next main point in the interview was related to the current regulation around cryptocurrencies. According to Saylor, Bitcoin cannot be classed as equity – something that regulators across the globe are busy doing as they try to establish a regulatory framework for crypto.

In addition, Saylor added that all the metrics for Bitcoin are set, such as the mining rewards, the supply, the block size, etc., and there have been no changes to the core BTC network since its launch.

Business News
Tesla Files for 3-for-1 Stock Split By Investing.com 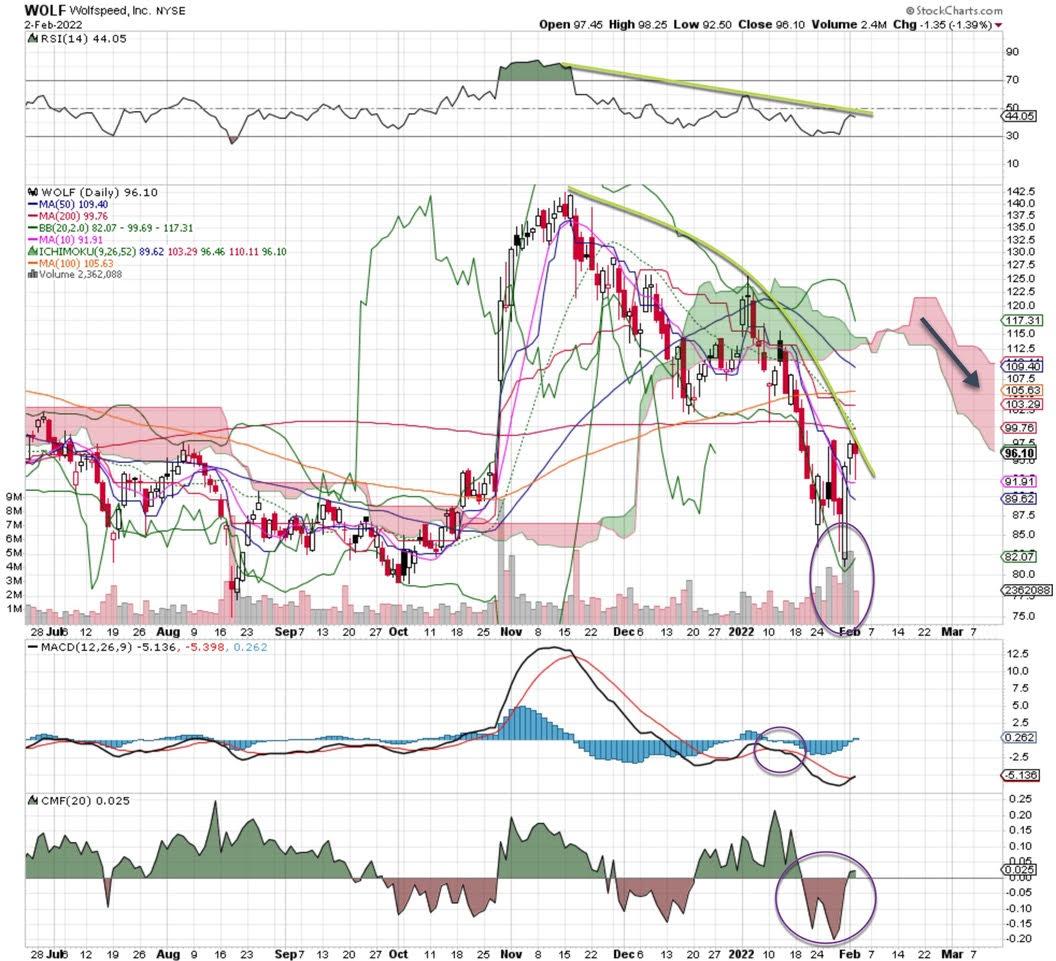