Their parenting “situation” is getting bigger. Mike “The Situation” Sorrentino and wife Lauren Sorrentino are expecting baby No. 2.

The Jersey Shore: Family Vacation star, 40, and his wife announced the news on Sunday, July 31. “We have an amazing announcement!! We’re a growing family! Baby on the way 🤰🏼 January 2023,” Mike and Lauren shared via identical Instagram posts. “God is Good 🙏🏼.”

The parents shared the good news alongside a photo of them posing with their son Romeo, 14 months, in front of a pool. The MTV star wore a polo shirt with denim shorts and white sneakers for the announcement while Lauren, 37, modeled a multicolored dress from Gems Boutique in Red Bank, New Jersey, with Chanel sandals.

Romeo, meanwhile, wore a blue shirt that appeared to say “big bro” in white letters. “Big brother Romeo reporting for duty,” a post on the little one’s Instagram account, which is run by Mike and Lauren, read on Sunday. “Baby coming January 2023 🙏🏼.”

The proud dad commented on his son’s post: “Lessss goooooooo.”

Paul “DJ Pauly D” DelVecchio sent his congratulations to the happy couple via Instagram Story and commented on Mike’s post: “So so so happy for you guys!!! 🙏🏽🙏🏽🙏🏽.”

Mike and Lauren previously opened up exclusively to Us Weekly about their desire to expand their family. ““We both grew up in big families. He’s one of four, I’m one of four, but it’s a lot,” the Skincare by Laurens founder said in January 2021, ahead of welcoming Romeo the following spring. “So it’ll definitely be more than one, and everyone says, like, get the baby stage out of the way, so we might just keep going.”

A year later, Mike revealed that they were considering a second baby just seven months after Romeo’s birth.

“We actually are [thinking about baby No. 2],” the Dancing With the Stars alum told Us in January 2022. “I don’t know about baby No. 3, but definitely baby No. 2 [is in the cards] to have a brother or sister for Romeo, for sure.”

The college sweethearts, who wed in November 2018, welcomed their first son in May 2021 after previously suffering a miscarriage. The infant contracted a fever that required hospitalization after his birth, and the scary experience was documented on Jersey Shore: Family Vacation earlier this year.

“When I needed to just cry, Mike just took over and handled everything,” the new mom said in her confessional. “There’s not one other man in this world who is capable of doing that for our family.”

Fatherhood suits the Celebrity Big Brother alum. “You get no sleep after you start to have your own family,” Mike explained to Us exclusively at the beginning of the year. “I’m always checking the baby monitor if he sneezes. It’s like, ‘Oh, my God, what is happening?’ But it’s the best thing ever being a parent. I feel such an amazing purpose and such an amazing love that I was just introduced to. So it’s really awesome to … go on that journey.”

Comment on this story Comment The Irish rock group U2, actor-filmmaker George Clooney, singers Gladys Knight and Amy Grant, and{...} 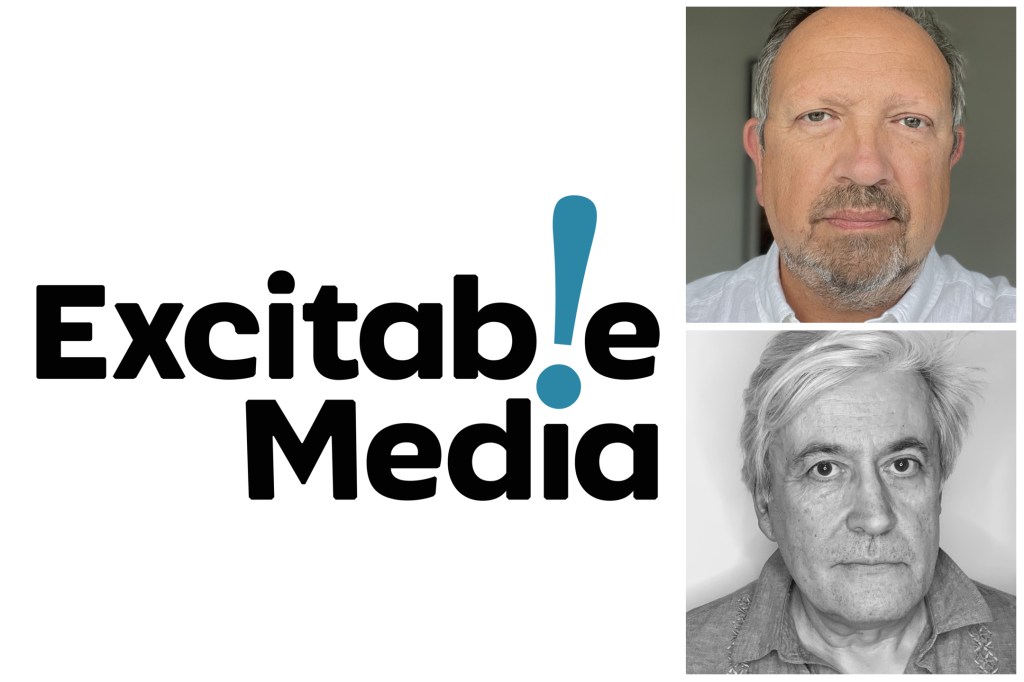 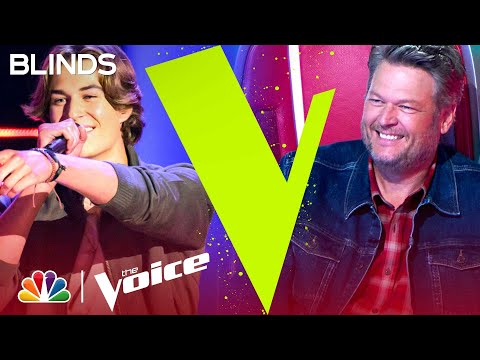