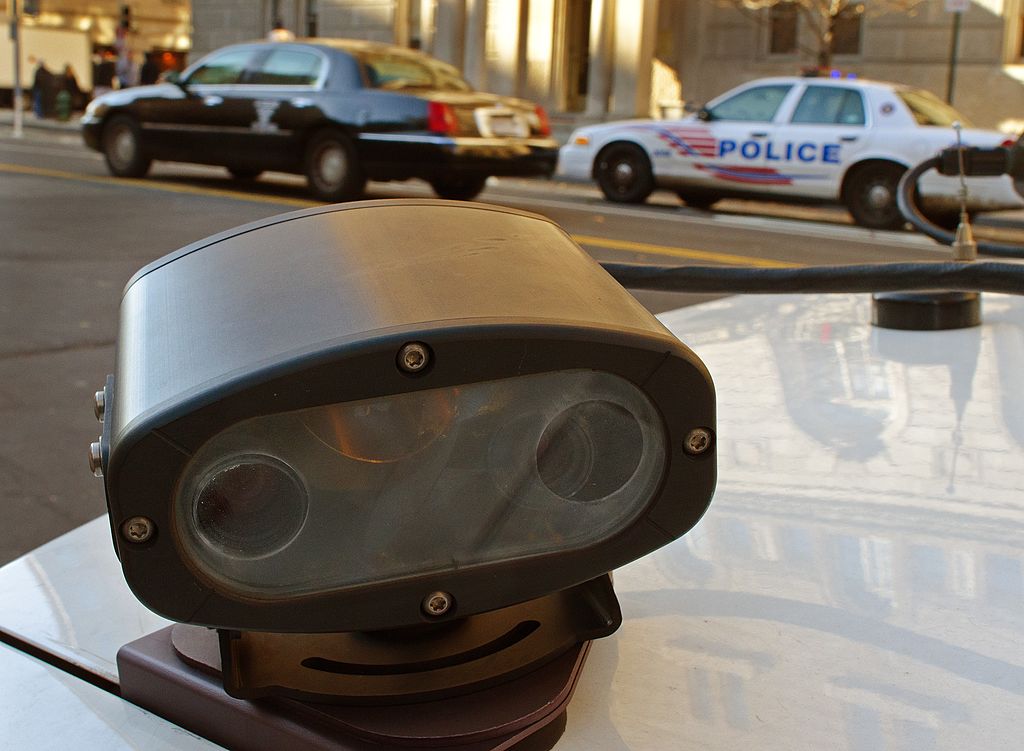 Millions of license plates are scanned in order to combat crime. Is storing that information a violation of privacy? 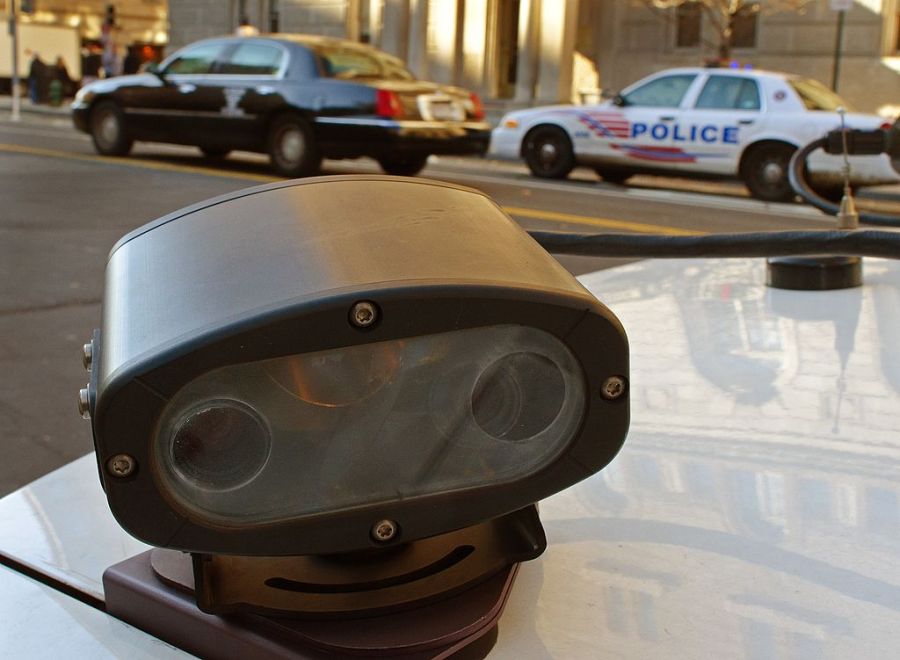 Police departments in Northern California and across the state and country are taking millions of pictures every day with automated license plate readers to help catch ‘moving criminals’ where officers are not present.

Your license plate could be photographed without you ever knowing and the plate number fed into a law enforcement database and cross-checked with those of people wanted on warrants.

Critics are concerned the growing use of this technology could violate your privacy, describing it as having a police officer at every busy intersection, all day, every day, taking pictures of your license plate, identifying where you drive, when you go, and how often.

Law enforcement leaders say it helps stop crime, but police departments are holding onto this data for prolonged periods of time.

Privacy experts say, if you are not doing anything wrong, why should your license plate data be saved?

In Fairfield, a town of just over 41 square miles, the police department has 56 cameras along city streets taking photos of license plates of every single vehicle that passes them, whether the driver is a criminal or not.

“It is one of those big things. It gives you the tip before you knew it,” Lieutenant Jausiah Jacobsen of the Fairfield Police Department said to FOX40 News.

Authorities say the cameras help capture dangerous people wanted for a variety of offenses who otherwise may not be seen traveling through their areas.

“Some of the very violent crimes that we’ve been able to solve and capture individuals sooner, which means they’re removed from potentially continuing those criminal crimes,” Jacobsen continued.

Anne Marie Schubert, the Sacramento County District Attorney, says that the ALPRs help in a variety of investigations.

“Where I see the value is the fact that it is aiding in things like kidnappings, robberies, murders, violent assaults. They are not using that information to go out there and do rogue things, they are using information to solve these types of crimes,” Schubert said to FOX40 News.

Flock Systems is one of the many companies that make these cameras. It says the technology is helping stop crime.

“Across the country and in the state of California, right, we are seeing a wild reduction in crime. In fact, if you go down in Southern California, San Marino, it’s a suburb of Los Angeles. They have talked about how they’ve seen an 80% reduction in commercial burglaries thanks to this technology,” Josh Thomas of Flock Systems said to FOX40 News.


‘A Tragic Bond’: A FOX40 FOCUS documentary about the families that lost children to gun violence

However, one group called “Oakland Privacy,” which describes itself as a citizens’ coalition that works regionally to defend the right to privacy says the storage of data may go too far.

“Most people don’t really think that law enforcement should be following them around everywhere they go all day long if they haven’t done anything wrong,” Tracy Rosenberg of Oakland Privacy said to FOX40 News.

“You want them to target the effort towards specific criminals. The question is ‘are we directing the resources to the actual crime and the criminals or are we just putting out this huge gauntlet and this huge net that’s impacting everyone?’” Rosenberg said.

Here is how the cameras work: The ALPR takes a photo of the license plate, and that image is sent to a database where police departments have a “hot list,” an inventory of plates authorities are looking for. It could be a stolen car, a car used in a crime, or the car of someone wanted for breaking the law.

If a license plate photo registers on the “hot list,” officers are notified of where the plate was captured on camera and when. Then, officers have a lead on where to find that vehicle.

“Our access to it is limited for law enforcement purposes only. Our officers and our dispatchers are not going through. They’re just looking at random vehicles. If they’re looking at the system, they’re looking for something that relates to a crime and the investigation that they’re conducting,” Captain Richard Small of the Galt Police Department said to FOX40 News.

It concluded all four agencies had accumulated a large number of images in their ALPR database, yet most of the images did not relate to their criminal investigations.

In fact, 99.9 percent of the 320 million images the city of Los Angeles stored are for vehicles that were not “wanted” when the image was taken.

It’s not just one police department looking at the data. Trained officers can access the photos stored in a database and share the data with other law enforcement agencies for criminal investigations.

And one privacy impact assessment from the Department of Homeland Security details how U.S. Immigration and Customs Enforcement uses the technology.

The State Auditor report also shared concerns over data security, the sharing of ALPR data, and the oversight of ALPR users.


Texas created the Amber Alert; a 2002 kidnapping brought it to California

The report found that, across the state, “a majority of agencies generally retain ALPR information for between six months and two years.”

However, the timeline police departments may save your license plate data varies by department. In both Fairfield and Galt, it’s much shorter.

“The retention rate for the data that’s collected is 30 days,” Captain Small said. “From what I understand, in the industry, that’s the shortest retention periods. So, we hold data for a very limited amount of time. Now that data if it becomes of evidentiary value in a crime and investigation of a crime, then we’ll hold on to it longer through the disposition of that case. Otherwise, the data that’s not involved in that is deleted after 30 days.”

Captain Small says technology in the field has changed dramatically over the last two decades, especially with the adoption of Ring doorbells and surveillance cameras.

As with all emerging technology, there are concerns about flaws and the risk of being hacked.

Both Galt and Fairfield police use ALPRs designed by Flock Systems.


Should California buy up a farmer’s water rights during the drought? A state senator thinks so.

Flock works with Amazon Web Services to store department data, utilizing what they call the “government cloud,” which uses AES 256 encryption, the standard for the intelligence community and the highest level of security offered.

“All of the data is living within the AWS government cloud, highly secure our physical devices that are out in the world,” said Thomas, of Flock Systems. “They have no external facing IP addresses. So, it is technically impossible to remotely hack any of our devices.”

State Senator Scott Wiener created Senate Bill 210 at the beginning of the year, which calls for more strict guidelines from law enforcement when using ALPRs, but the bill failed in the Senate appropriations committee.

While the concerns over public privacy remain, ALPR policies are subject to audit every two years. Regardless, law enforcement FOX40 News talked to say they will adjust work with whatever tools the public supplies them with to keep those same populations safe. 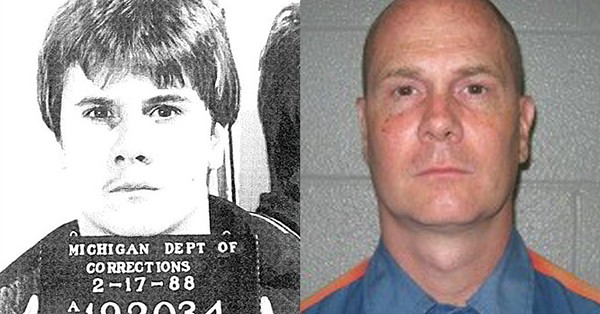 MOSCOW—Clicking back and forth between the open tabs on his web browser, Russian President Vladimir Putin reportedly stayed up late{...} 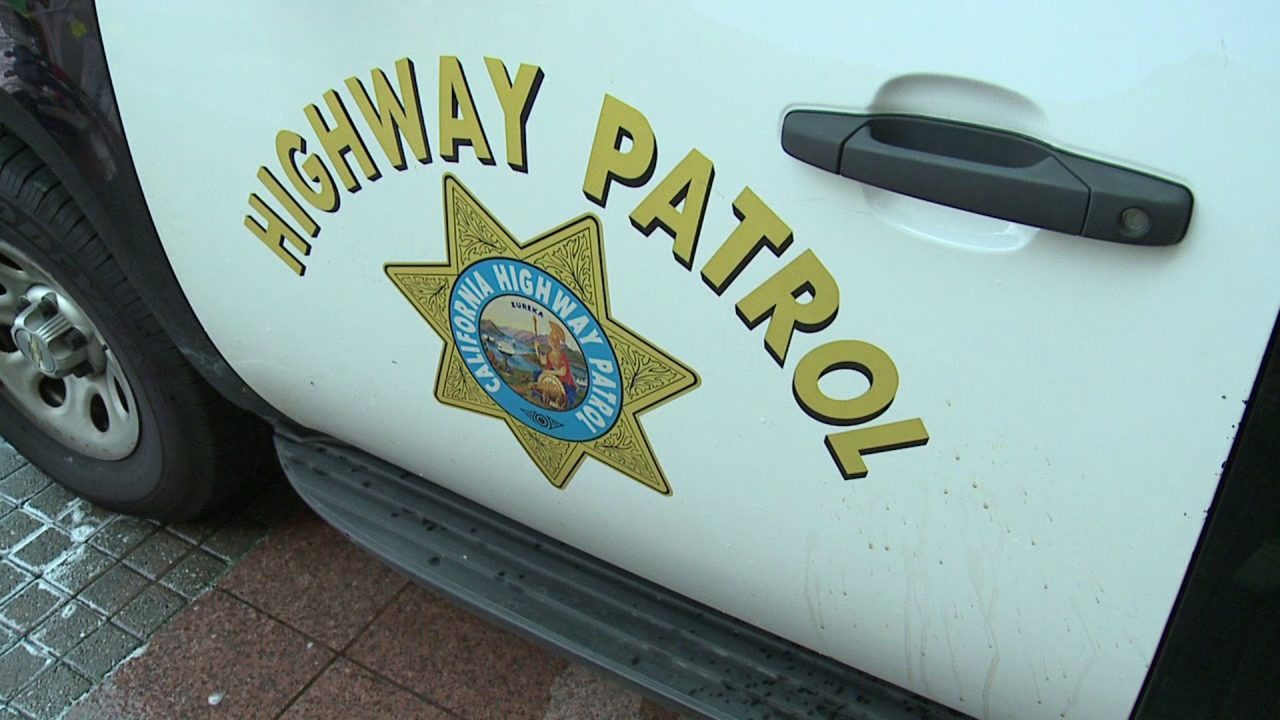 CAMP PENDLETON, Calif. — A motorcyclist was killed Wednesday morning after crashing into a horse trailer being pulled by a{...}