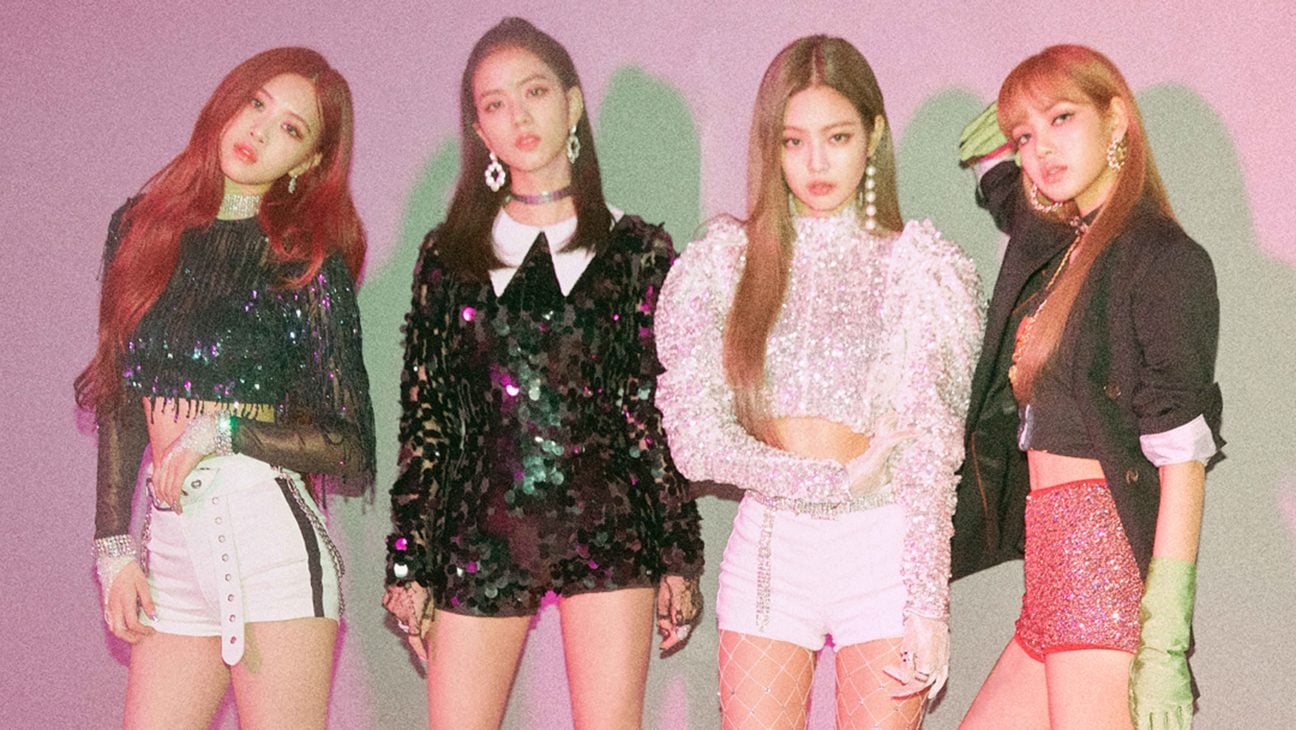 PUBG Mobile, the wildly popular mobile game that has been downloaded over a billion times outside of China is expanding into virtual concerts.

The app is hosting its first-ever virtual concert with K-Pop band BLACKPINK.

PUBG, made by Tencent Holdings-backed Krafton, says it will bring BLACKPINK into the free-to-play game with ‘The Virtual’ event, described as free-to-view “fan experience”.

According to PUBG, BLACKPINK, who were formed by South Korean entertainment company YG Entertainment, will also debut a “special track and music video” created specifically for the collaboration.

PUBG previously collaborated with BLACKPINK in 2020 around the band’s The ALBUM release, a partnership that PUBG calls “one of the game’s most successful partnerships to date.”

The 2020 partnership gave gamers the chance to win an autographed version of THE ALBUM and earn in-game rewards.

The press release from PUBG says the band will appear in “custom-made performance suits” for the virtual performance, which will also be available for PUBG players to obtain for gaming sessions from July 23 to August 31.

PUBG also says that players will be able to give in-game ‘gifts’ to the group to receive promotional material in return.

“PUBG MOBILE is honored to be partnering with BLACKPINK.”

Vincent Wang, Head of PUBG MOBILE Publishing at Tencent Games, said: “PUBG MOBILE is honored to be partnering with BLACKPINK again as we continue to deepen the connection between their amazing music and our game.

“Our first ever in-game concert is set to be a groundbreaking event, expanding the ever-evolving world of PUBG MOBILE and setting the stage for a BLACKPINK comeback that will be remembered for years to come.

“We’re incredibly excited to be ushering in a new age of the battle royale – it’s an experience you won’t want to miss!”

“We hope to increase the opportunity for artists and fans to interact closely beyond the borders and language barriers.”

YG Entertainment, stated: “It is pleased to hold an In-Game Concert as the second collaboration between the world best group BLACKPINK and PUBG MOBILE, the best mobile game in the battle royale genre.

“We also hope to increase the opportunity for artists and fans to interact closely beyond the borders and language barriers.

“As it is a concert held in the virtual world, in addition to music and performances, various entertainments will provide fans with a special and interesting experience.

“We all can enjoy various aspects of BLACKPINK that would be different from the real world.”

BLACKPINK are the latest in a long line of artists to perform virtual concerts within gaming platforms in recent months.

Fortnite, meanwhile, hosted its first virtual performance with Marshmello back in 2019, which was watched by over 10 million concurrent users.

Since then, the popular free-to-play game has also hosted virtual performances from the likes of British band Easy Life,  Silk Sonic, and others.Music Business Worldwide

MAYVILLE, N.Y. — Salman Rushdie is “on the road to recovery,” his agent confirmed Sunday, two days after the author{...} 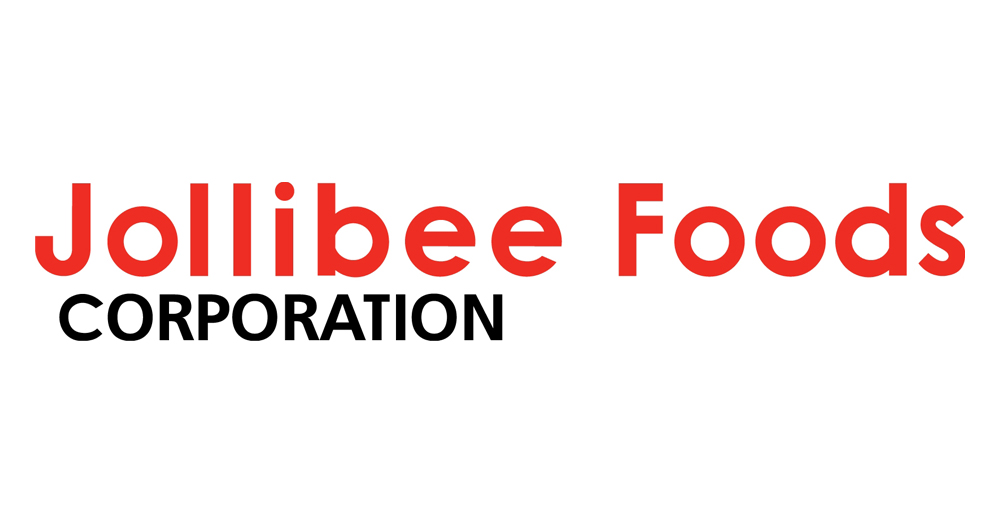 JOLLIBEE FOODS Corp. (JFC) on Thursday clarified it has not been in any discussions to acquire any company in recent{...}

CHICAGO—Someone in a Chicago suburb beat the odds and won the $1.28 billion Mega Millions jackpot. According to megamillions.com, there was{...}