Massachusetts State Police say search crews are back combing the waters of the Merrimack River near Newburyport Friday in hopes of finding a missing six-year-old boy after his mother reportedly drowned trying to save him.

The child is believed to have been fishing with his family of six along the edge of Deer Island Thursday night before slipping into the water, according to authorities.

“Two other family members, who presumably entered [the] water to try to save [the] boy, were rescued by a boater,” Massachusetts State Police said in a tweet.

The mother who entered the water managed to help lift her seven-year-old daughter into a boat before going under, Boston 25 News reports.

She later was found unresponsive and was pronounced dead after being taken to a local hospital, the station added.

The names of the family members and missing child have not been publicly released.

The incident happened during high tide Thursday night, according to Boston 25 News.

The search is happening near Deer Island.
(Google Maps)

Newburyport Fire Chief Christopher LeClaire told NBC Boston that the search will continue until about noon Friday, then responders will re-evaluate their efforts. 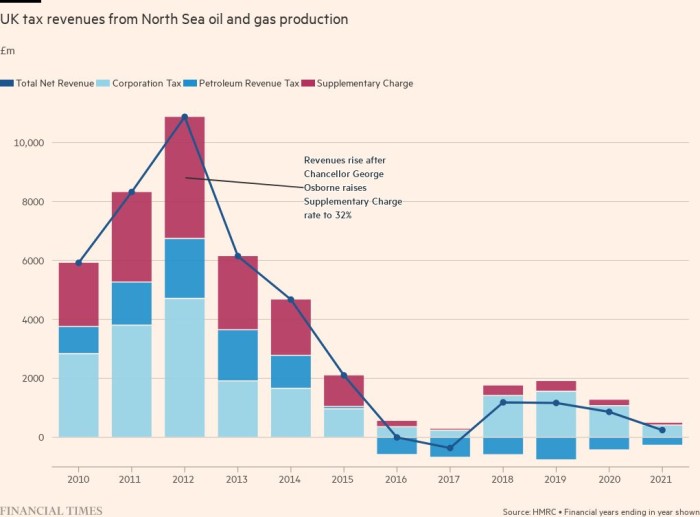