A mother was diagnosed with stage four cancer after she woke up and looked “pregnant”.

Linsey Farrington of Widnes began suffering from chest pain back in April last year, describing the pain as “terrible”. The 37-year-old said doctors diagnosed her with pneumonia, which is inflammation of the sheet-like layer that covers the lungs.

The mother of two was treated for this with medication and had various tests and scans on her lungs, which came back again. Linsey said the pain did not go away, despite the fact that she was on strong medication and wanted to go “through a bottle of Gaviscon a day”.

READ MORE: Individual bus journeys in the Liverpool City Region must be cut down to £ 2 each

After several blood tests and scans, Linsey became very ill over the Easter weekend. She said during the night that her stomach swelled, was “humongous” and she looked pregnant.

“So I obviously came home because they said we were just waiting. So on Easter day I went in again and said I’m not moving and I can not handle this pain.

“They scanned me and found all this fluid in my stomach. They did a CAT scan and said they thought they found cancer cells in my omentum, which is my stomach wall, so they were then operated on to remove the fluid.

“They removed 12 liters of fluid from my stomach and then did a biopsy, and from then on it was a whirlwind for five weeks. Then the fluid built up again and I had to have surgery again and 10 liters of it was drained. Then they got equipped me with a permanent drain, which was awful, and I lost another two, three liters at the time.

“But the liquid is cancer, so it spreads. So it’s the liquid that causes it to spread.” After this, Linsey said doctors thought she had various types of cancer, including ovarian, mesothelioma – which occurs in lining that covers the outer surface of some organs – and secondary cancer of her omentum and bones.

She said she was told doctors could not find the primary cancer and told her she “could have weeks left to live.” But doctors eventually diagnosed the mother of two with a stage four metastatic stomach cancer, which has spread to her omentum and spine.

The 37-year-old added: “They found primarily in my stomach, but they said it was really rare, as it turned out. That’s why it’s not being caught on any blood tests or anything, because it’s in the tissue in my mave. “

Linsey was told by doctors to prepare for less than 12 months to live and has been offered palliative care in the form of one round of chemotherapy. After researching, Linsey and her family now hope to find alternative treatments that can help extend Linsey’s prognosis.

The 37-year-old said telling her children Harvey, 15, and Lily, 12, “was the worst thing she’s ever done in her life. But since her diagnosis, she’s trying to live her best life, including going to Disney and getting “every moment to count.”

She said: “Because I feel so good, the mentality while I feel good is that we do everything we can and make as many memories as we reasonably can. I have planned my whole life with them and told them I’m not leaving.be being there is awful.

Linsey said she is “desperate for more time” with her children and hopes alternative treatment will help with this. A GoFundMe page has now been set up to raise money for this and a Facebook page for fundraising events. 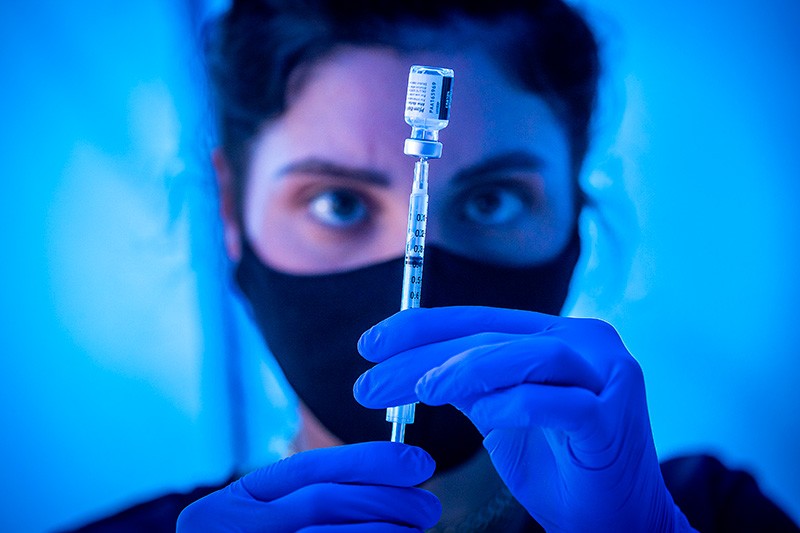 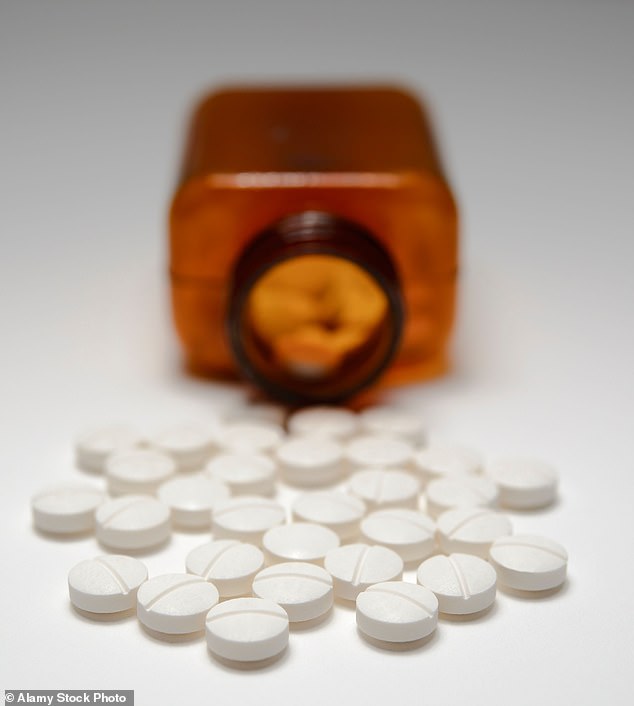