Monkeypox case in India: How it is different from COVID-19, how it spreads

India reported its first case of monkeypox on Thursday. The individual, a traveller from UAE, reached Kerala, where he was found positive for the virus. Kerala Health Minister Veena George confirmed the development, and said, “A Monkeypox positive case is reported. He is a traveller from UAE. He reached the state on 12th July. He reached Trivandrum airport and all the steps are being taken as per the guidelines issued by WHO and ICMR.”

The first case of monkeypox has raised concerns about its spread. However, experts say that although it is a viral infection that causes flu-like symptoms and skin lesions, monkeypox does not spread like COVID-19.

Rosamund Lewis, technical lead at WHO for monkeypox said that individuals most at risk of contracting monkeypox are men who have sex with men. But anyone who has close physical contact with an infected individual showing symptoms is also likely to contract it.

Thank-you for this informative and thoughtful thread. #monkeypox can be serious. Those most at risk now are men who have sex with men. Information 👇🏼

WHO Monkeypox: public health advice for gay, bisexual and other men who have sex with men, 25 May 2022. https://t.co/ZFFTtW5ij4 https://t.co/AbKluK36eZ

According to WHO, “An outbreak of a disease called monkeypox is happening in some countries where the virus is not typically found. Some of these cases are being found in communities of gay, bisexual and other men who have sex with men. Transgender people and gender-diverse people may also be more vulnerable in the context of the current outbreak…Monkeypox can spread during close skin-to-skin contact during sex, including kissing, touching, oral and penetrative sex with someone who has symptoms.”

Symptoms for monkeypox include rash with blisters on face, hands, feet, eyes, mouth and/or genitals, and fever, swollen lymph nodes, headaches, muscle aches, and low energy, as per WHO.

Mumbai | Monkeypox is just like any other sexually transmitted infection. Somehow WHO is not declaring it as it will cause some kind of stigma/discrimination against people who are currently infected with it: Dr Ishwar Gilada, infectious diseases expert & consultant for HIV/STDs pic.twitter.com/Rv4q1VhiXq

Dr Ishwar Gilada, infectious diseases expert and consultant for HIV/STDs told news agency ANI, “Monkeypox is just like any other sexually transmitted infection. Somehow WHO is not declaring it as it will cause some kind of stigma/discrimination against people who are currently infected with it.” “Almost 99% of the cases currently are in MSM which is male having sex with male and almost 80% of the cases are in Europe and then in America, Canada, Australia and others. Monkeypox is transmitted mainly through close or very close personal contact,” he said.

Dr Gilada also said that currently there is no treatment for monkeypox but smallpox vaccine can be useful as it can prevent monkeypox and act as a therapeutic agent.

How is monkeypox detected?

According to WHO, this zoonosis or a disease transmitted from animals to humans, can be detected through viral DNA by polymerase chain reaction (PCR). The best specimens can be directly from the rash or through biopsy. Antigen and antibody detection methods may not be useful, it said.

Is monkeypox another pandemic?

In a meeting last month, the WHO decided not to call monkeypox as a Public Health Emergency of International Concern (PHEIC). “While a few Members expressed differing views, the committee resolved by consensus to advise the WHO Director-General that at this stage the outbreak should be determined to not constitute a PHEIC,” it said in an update. It however, agreed on the emergency nature of the event and that further intense response efforts are required to control the spread of the outbreak. It suggested closely monitoring the developments and reviewing the same after a few weeks.

The WHO decided that the situation should be reassessed if there is an increase in cases both in the affected group and beyond, or if greater virulence is “detected in new countries outside West and Central African countries” among a long list of factors.

What to do if one has monkeypox symptoms?

If an individual is found to have symptoms they are advised by WHO to do the following:

If you know someone with symptoms, avoid close physical contact, as well as wear a mask.

The parent firm of the well-known application Snapchat, Snap Inc., has revealed intentions to lay off almost 20% of its{...}

The other night I was showing my new Google Pixel 6a smartphone to my friend Pavlo. The phone was locked{...} 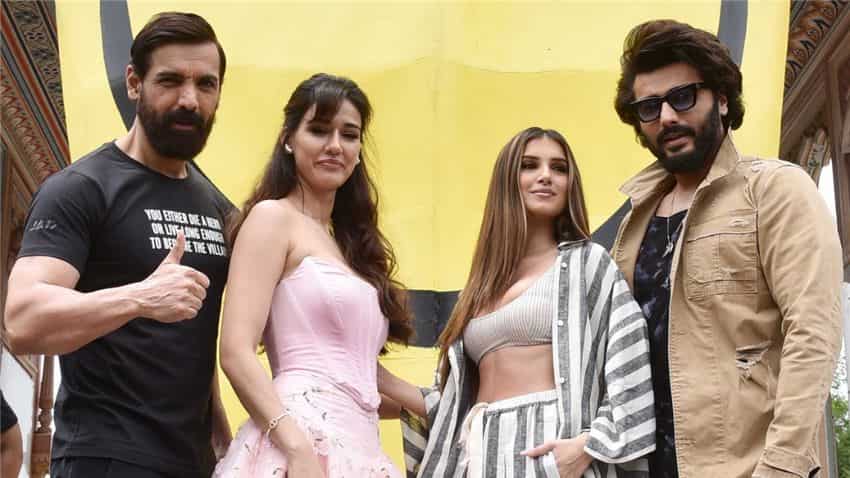