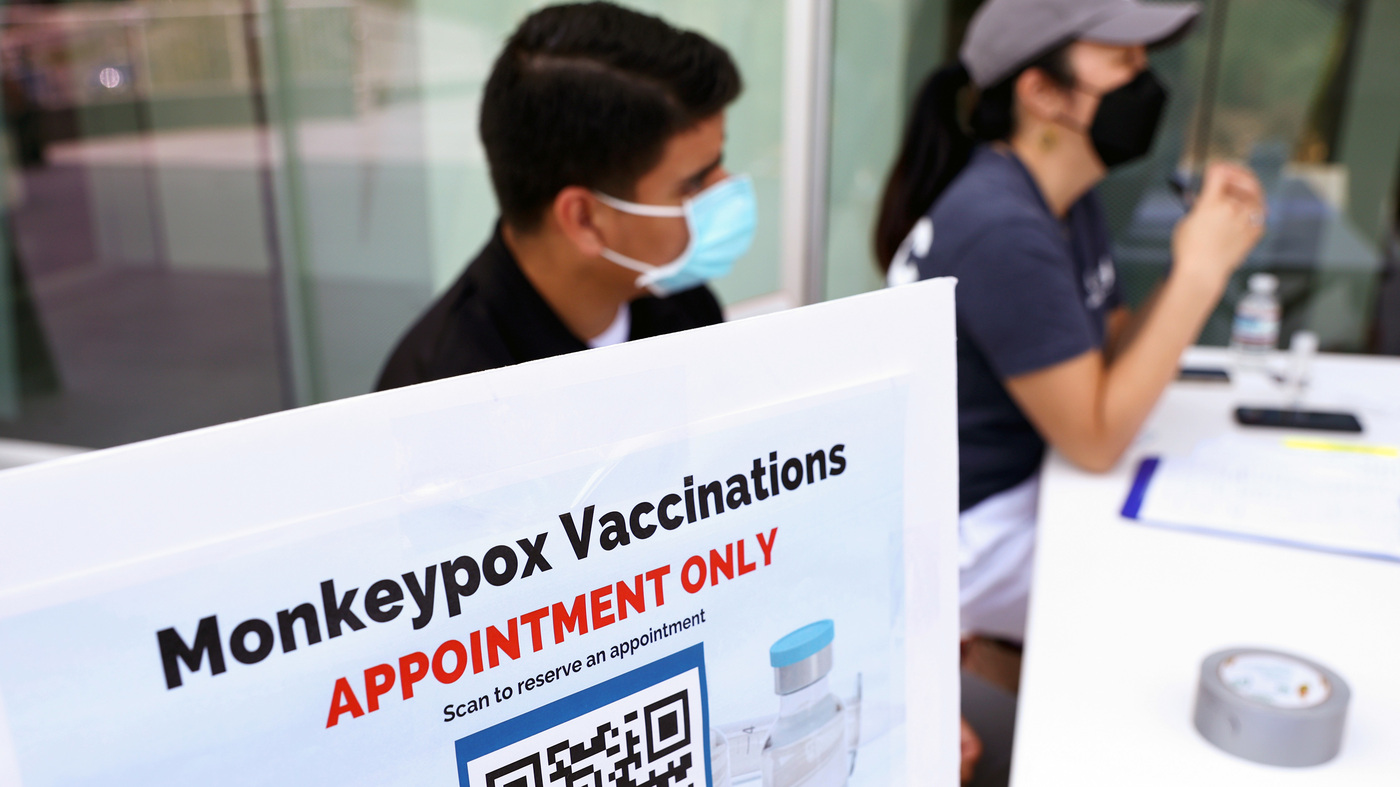 Monkeypox declared a public health emergency in the U.S. : Shots

An emergency declaration frees up resources to help fight the monkeypox outbreak. There are currently more than 6,600 cases in the U.S.

An emergency declaration frees up resources to help fight the monkeypox outbreak. There are currently more than 6,600 cases in the U.S.

“We are prepared to take our response to the next level in addressing this virus and we urge every American to take monkeypox seriously,” HHS Secretary Xavier Becerra said to reporters during a briefing on Thursday.

A public health emergency can trigger grant funding and open up more resources for various aspects of a federal response. It also allows the Secretary to enter into contracts for treatments and other necessary medical supplies and equipment, as well as support emergency hospital services, among other things. Public health emergencies last for 90 days but can be extended by the Secretary.

CDC Director Rochelle Walensky, said the declaration will provide resources and increase access to care. She also said it will expand the CDC’s ability to share data.

Some have been calling for a federal public health emergency saying it will signal to the country that this is a serious outbreak.

So far, there have been more than 6,616 cases detected in the U.S., but that is likely an undercount. The vast majority of cases in the U.S. are concentrated in the gay and queer community, primarily among men who have sex with men.

The virus, in this current outbreak is spreading primarily through physical contact during sex — so very close intimate contact. However, it is possible for the virus to spread in other ways — including through face-to-face interactions with someone or from touching a contaminated surface — but data show this is exceptionally rare. Experts say it takes prolonged interaction or a lot of the virus to contract the disease this way.

Scientists are also looking at evidence that suggests the virus can be spread through semen.

The focus of the Biden Administration’s response to the outbreak has been to vaccinate those at high risk of contracting the disease, but critics say vaccine availability has been limited and slow to come online.

The Administration says it has shipped more than 1.1 million doses of the JYNNEOS vaccine to states and territories.

Governors in California, New York and Illinois have already declared state of emergencies in response to the monkeypox outbreak. Some cities, including New York City and San Francisco, have also made their own emergency declarations.

The World Health Organization has already declared the monkeypox outbreak a Public Health Emergency of International Concern. There are currently more than 26,000 cases worldwide.

PALM BEACH, FL—Clambering into the cardboard containers with delight the moment after agents had vacated the property, Eric Trump and{...} 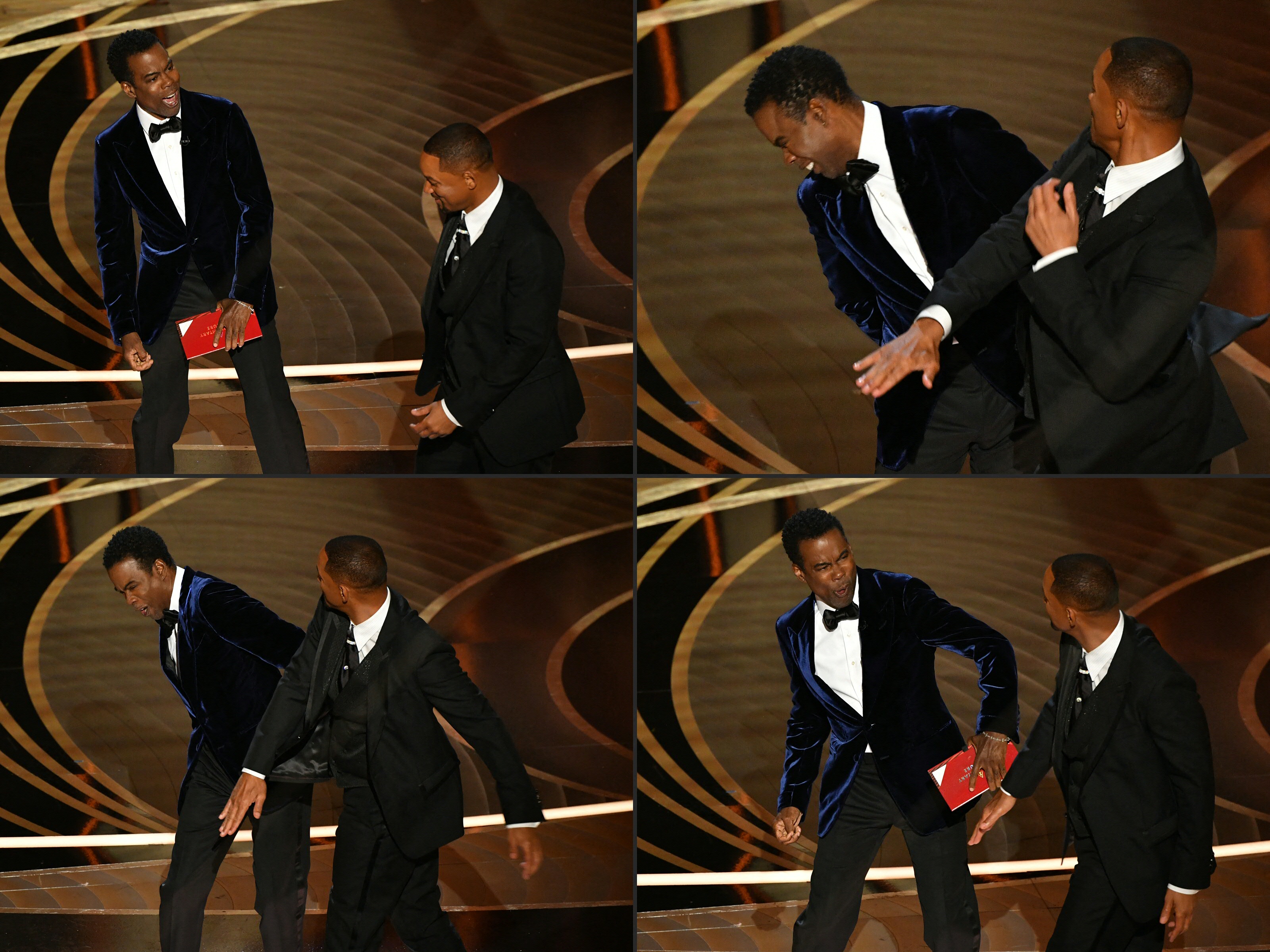 Will Smith on Friday posted a video on his YouTube account in which he apologized to Chris Rock, saying he{...} 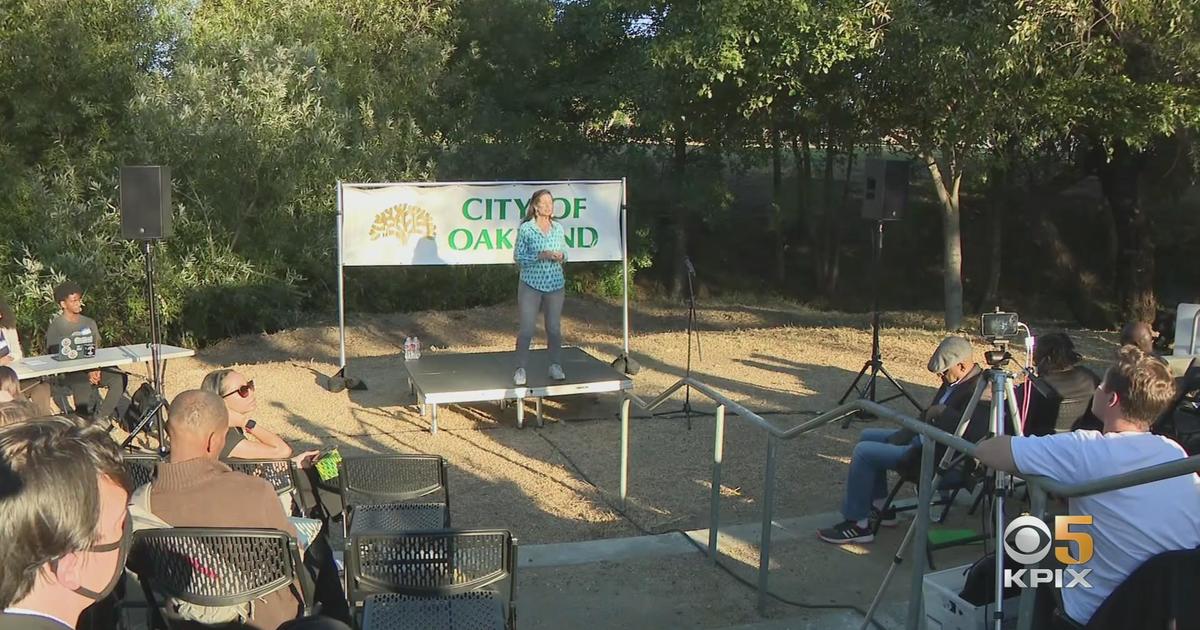