The condition of the 35-year-old male person identified here as the country’s first monkeypox case is stable, though he has been showing signs of anxiety. A native of neighbouring Kollam district who had travelled from the UAE, the patient is currently undergoing treatment at the Government Medical College Hospital here, Kerala State Health Department said.

At least 11 persons who occupied seats near him onboard the flight from the UAE are among those who will have to go into isolation and will be monitored for the next 21 days, according to the Kerala State Health Department. Close contacts, including his parents, have already been isolated at the Medical College Hospital.

Others who have been alerted include the driver who took the person from the airport to his home at Kollam and the driver of the autorickshaw he hired for travelling initially to the private hospital in Kollam and the healthcare personnel there who attended to him.

The patient had first consulted the private hospital after developing fever and other symptoms, Health Minister Veena George said. He had volunteered the information that close contact of his in the UAE had been confirmed as having contracted monkeypox. He had also worn a face mask onboard and an attire that fully covered the body.

The private hospital in turn referred the case to the Medical College Hospital in Thiruvananthapuram. The Minister said the disease spreads from person to person only through close contact and that there was no need for panic.

The monkeypox case has broken out when a resurgent Covid-19 virus brought back the mask mandate and PPE kits wherever warranted in Kerala, effectively minimising the chance for any further spread of the disease, the Minister said.

The Kerala Health Department has taken all precautions to ensure that the infection does not spread outside the circle of close contact. All districts are already on alert and have been directed to enhance disease surveillance and to look out for any fever with unusual symptoms.

Monkeypox initially presents like any tropical disease with fever, headache, joint ache, and possible swelling of the lymph glands. The incubation period — the time from exposure to the virus to the manifestation of symptoms ranges from five to 21 days.

Rashes appear on the face, inside palms, and the body 1-4 days after fever. The course of the disease could last from two-four weeks, during which time the rashes progress into pustules, vesicular lesions, and scabs.

With almost all districts currently reporting outbreaks of hand, foot, and mouth disease (HFMD) in children, and in cases adults, it is very likely that fever with rashes could be mistaken for monkeypox. The Minister said the Health Department has issued guidelines based on the norms issued by the WHO and the Union Health Ministry. 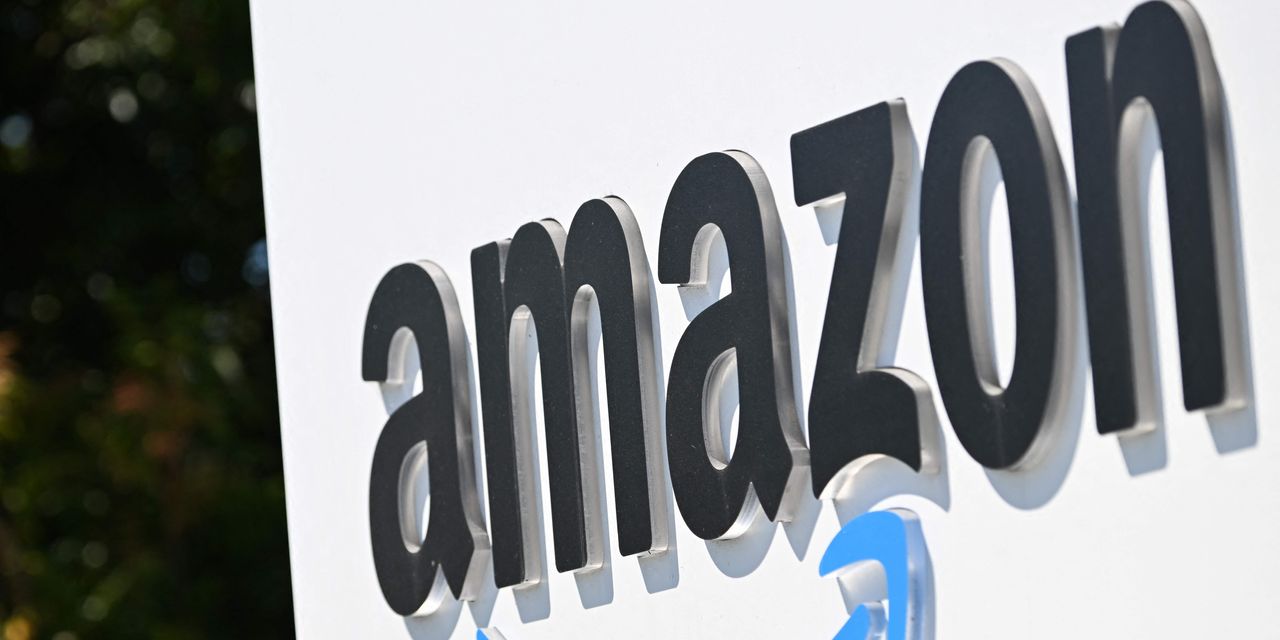 Amazon.com Inc. decided to cut back after years of pouring money into growth, and the result was a second consecutive{...}

Citigroup Inc. economists now see a 100 basis-point rate increase as the most likely outcome when the Federal Reserve meets{...}