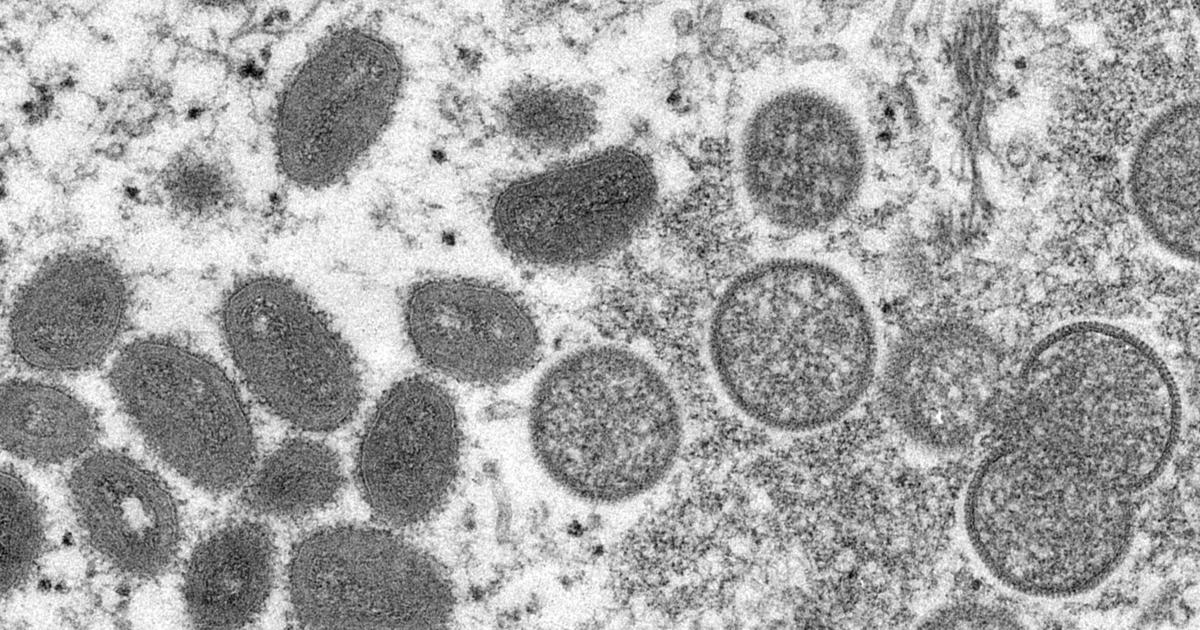 Monkeypox: What we know about the outbreak, vaccinations and treatments

Health officials around the world are racing to curb an outbreak of monkeypox cases that has swelled into the thousands, deploying both vaccines and treatments to fight a disease that can lead to weeks of painful rashes and lesions for those infected. On Aug. 4, the Biden administration declared a public health emergency to help ramp up the federal response.

Some cities facing outbreaks have now declared emergencies to battle the virus, as well as the states of New York, Illinois and California.

The White House announced on Aug. 2 that it’s tapping two officials from the Centers for Disease Control and Prevention and the Federal Emergency Management Agency to coordinate the “whole-of-government response” to the outbreak.

While monkeypox infections have been seen before in the U.S. — in two travelers from Nigeria last year and in 47 cases that were linked to imported animals back in 2003 — the current outbreak is by far the largest recorded in American history and is expected to continue to grow.

Here’s what’s known about the monkeypox outbreak and response:

How many cases have there been this year in the U.S.?

Over 6,600 cases were tallied by the Centers for Disease Control and Prevention across all but two states — Montana and Wyoming — as of Aug. 4.

New York is the state with the largest total number of reported cases, making up close to a quarter of the nation’s overall tally.

How does it spread?

Officials say the “vast majority” of cases in the current outbreak have spread among men who have sex with men so far, generally through skin-to-skin intimate contact or by sharing contaminated towels and bedding.

A handful of cases have also been reported in young children and pregnant women, who are believed to be at higher risk of severe outcomes from the disease.

However, the CDC says it has demographic data only a fraction of reported cases. Unlike its counterparts abroad in places like the United Kingdom and Europe, the agency must rely on details collected and reported “voluntarily” to the agency by local health departments.

How severe is a monkeypox infection?

Compared to its more lethal cousin smallpox, officials have said that cases often resolve after a few weeks without additional treatment. The variant linked to the current outbreak has been spreading in Nigeria since 2017, where around 3% of the people who contracted monkeypox died.

After an incubation period, which the CDC estimates is a little longer than a week on average, between exposure to an infected person and the first noticeable signs of the infection, patients generally must endure painful lesions as well as other symptoms — like fever and swollen lymph nodes — until their rashes scab over and heal. Like other poxviruses, monkeypox can leave scars.

However, authorities have been careful not to downplay the danger monkeypox’s complications might pose beyond its physical pain.

For example, in the United Kingdom, authorities reported that some hospitalized patients faced “severe swelling” that might strangle circulation to the penis. In Spain, some patients were hospitalized due to bacterial infections of their sores.

The CDC says that the patients who are at “especially increased risk” for severe monkeypox disease include:

The agency also says that people living with HIV who have caught monkeypox during the current outbreak are not getting a more severe disease, as long as they are on treatment that is suppressing HIV.

What tests are available for monkeypox cases?

Monkeypox cases to date in the U.S. have been diagnosed using CDC’s lab test, which can tell whether someone is infected by an orthopoxvirus – the family of bugs that includes both monkeypox and others like smallpox.

Those tests rely on doctors “vigorously” swabbing suspected lesions for samples that can be sent off to their state’s public health labs that have launched the agency’s test, as well as a growing number of commercial laboratories.

Some labs have also raced to develop their own tests for suspected monkeypox cases, including via saliva or blood samples, though the Food and Drug Administration currently warns these methods “may lead to false test results.”

“We are actively doing studies to evaluate what other kinds of tests could be available, whether they are saliva tests, throat swabs, blood tests, but right now, we don’t have the data to recommend using tests of those kinds,” CDC Director Dr. Rochelle Walensky told reporters on July 15.

What vaccines are available for monkeypox cases?

The Biden administration has deployed two vaccines, originally stockpiled by the country to prepare for a potential smallpox emergency, known as Jynneos and ACAM2000.

Both rely on versions of less-deadly relatives of smallpox to immunize their recipients. But unlike ACAM2000, Bavarian Nordic’s Jynneos vaccine – which was approved by the FDA in 2019 to specifically combat monkeypox as well – carries far fewer risks because it relies on a version of the virus modified to prevent it from replicating and reduce its severity.

For now, federal officials have acknowledged that demand for the Jynneos far outstrips supply for the shots. Doses are being rationed for vaccinated either known close contacts of cases or others “presumed” to be at risk of having come into contact with a case, like having multiple recent sexual partners in a jurisdiction facing an outbreak.

Some jurisdictions have announced plans to try and stretch their supply relying on only offering one dose for now of the two-shot vaccine, despite the FDA discouraging the move.

More than 736,000 additional doses were made available for states on July 29, after an FDA inspection cleared use of a tranche of vaccine that had already been filled into vials from Bavarian Nordic.

Further waves of vaccinations will need to wait for doses the Biden administration ordered filled into vials back in June, which the company says it expects will be delivered by the end of the year.

The company also says it has supplied “nearly 30 million doses” of vaccine in the past, which have now expired. A spokesperson for the Department of Health and Human Services said on August 2 in a statement that it was working with Bavarian Nordic to test those doses to see if they can be salvaged, but acknowledged it was “highly unlikely that these doses remain viable.”

Can children be vaccinated for monkeypox?

Children are not currently FDA approved to be vaccinated with Jynneos, although CDC officials disclosed earlier this year to a panel of its outside vaccine advisers that at least one pediatric patient had been offered a shot. Agency officials and local health systems have since confirmed other children who were close contacts of monkeypox cases have also been offered shots.

Spokespeople for the FDA and CDC have declined to confirm how many requests have been granted for the use of the vaccine in children.

A spokesperson for Bavarian Nordic declined to offer details about whether it planned to trial the vaccine in children, but did say it planned to collect data on CDC’s use of the shots.

Are people who are vaccinated for smallpox protected against monkeypox?

While people in the current outbreak are now being vaccinated with vaccines initially designed to combat smallpox, like ACAM200 or Jynneos, officials have cautioned that Americans who were vaccinated for smallpox decades ago are unlikely to be protected from a monkeypox infection.

Though the U.S. stopped routine mass vaccination against smallpox in 1972, the CDC still recommends that scientists who are at risk of exposure because they work with orthopoxviruses — including monkeypox — in the lab get revaccinated every three years.

In the current outbreak, the CDC says some cases had been vaccinated against smallpox “decades prior.” And in the 2003 outbreak, CDC researchers did not find evidence that previous smallpox vaccination — among those infected — reduced the odds of patients facing severe disease or being hospitalized.

“We do expect that people who have received the vaccine, even as children, will have some remaining immunity. But that is something that we’re very interested in looking at, closely monitoring during this outbreak, to really define exactly how long that protection lasts and how much benefit people who have received vaccination many decades prior may still receive,” said the CDC’s Brett Petersen said on June 30, in a webinar with clinicians.

How are monkeypox cases treated?

While many monkeypox cases eventually resolve without medications, aside from pain relievers, the Biden administration has allowed doctors to request stockpiled courses of several treatments that have been developed in the past for smallpox.

The most commonly requested of those drugs is the antiviral tecovirimat or TPOXX, which was developed out of federal research launched in 2002 to head off a potential bioterrorism attack. The FDA approved tecovirimat in 2018 to treat smallpox cases. However, that approval was in large part actually based on studies in animals infected with monkeypox and rabbitpox, with the regulator deeming it “not feasible or ethical to conduct efficacy trials in humans” for smallpox.

Doctors looking to get courses of tecovirimat for their monkeypox patients must request them from the CDC under an “expanded access” protocol, which it recently worked with the FDA to streamline.

The agency says that use of the drug is being considered for people with severe disease, or who have an additional risk factor such as a compromised immune system or lesions in a part of the body that “might constitute a special hazard” like on the genitals.

Can it be contained?

While health officials expect the number of monkeypox cases to continue to climb through at least August, authorities say they still hope to control the current outbreak.

“There is community spread occurring. And while public health officials are working around the clock to contain the outbreak, it’s important to say that I think we expect that these numbers will continue to increase,” the CDC’s Jennifer McQuiston told a webinar hosted by the American Medical Association on July 14.

However, with more than 13,000 cases in the outbreak around the world as of July 18, some experts are skeptical public health authorities will be able to stem the spread of the virus.

“I think at this point, we’ve failed to contain this. We’re now at the cusp of this becoming an endemic virus, where this now becomes something that’s persistent that we need to continue to deal with,” former FDA Commissioner Scott Gottlieb told “Face the Nation” on July 17.

“This has spread more broadly in the community. I wouldn’t be surprised if there’s thousands of cases right now,” Gottlieb added later. 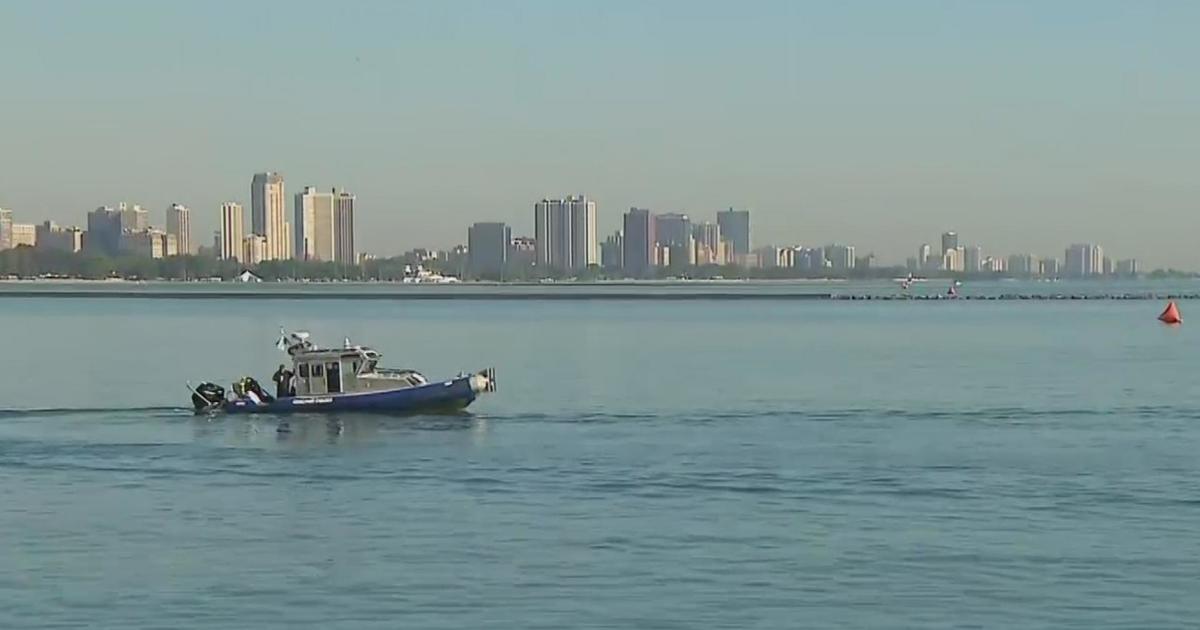 DALLAS — Amanda Nunes won a unanimous five-round decision over Julianna Peña in the main event of UFC 277 on{...} 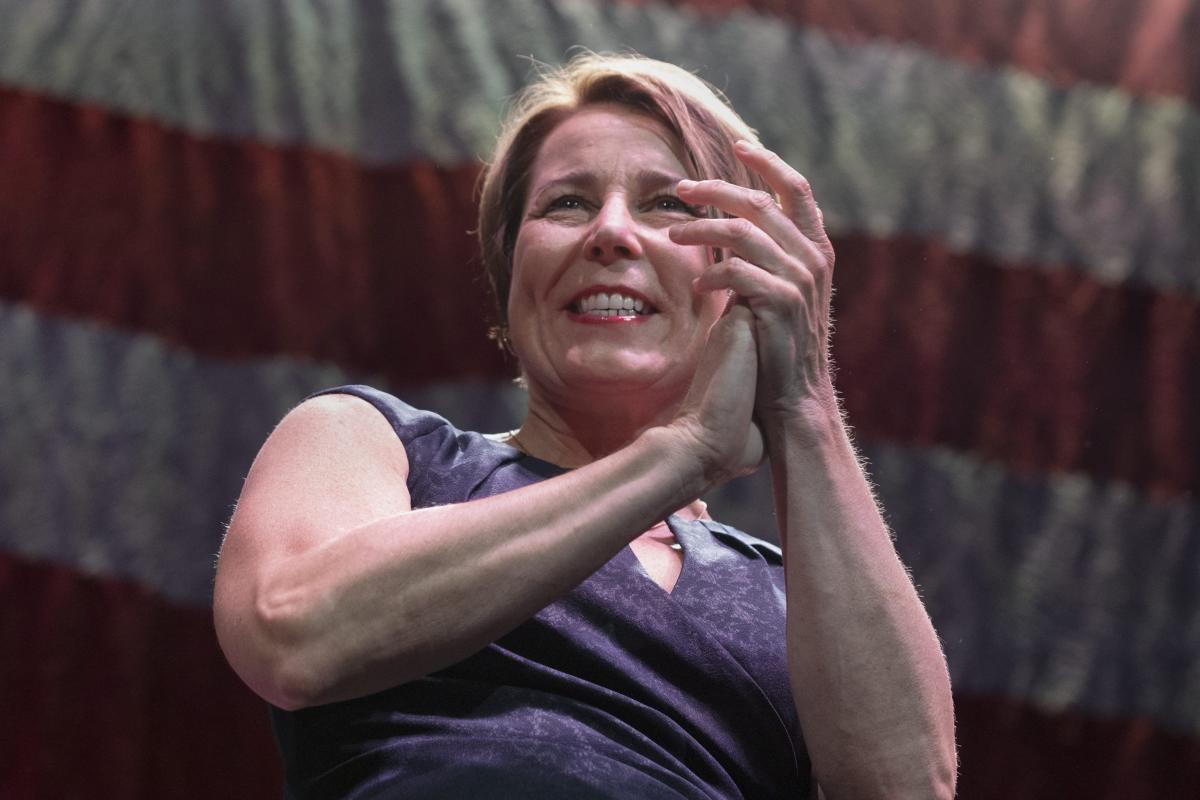 BOSTON (AP) — Massachusetts Republicans are weighing which candidate has the best chance of keeping the governor’s office in GOP{...}