HATFIELD TOWNSHIP, Pa. (CBS) — The Montgomery County DA’s office is investigating an officer-involved shooting in Hatfield Township that sent a man to the hospital on Friday. The incident started around 7:30 a.m. when a resident called police to report a man had run through her backyard and was hiding in her neighbor’s backyard. Hatfield police found the man between two woodpiles. At this time, it’s unclear why the man was hiding.

READ MORE: Man Arrested In Montgomery County Assault May Be Connected To 2 Attacks On Women In Philadelphia, Sources Say

According to the initial investigation, police issued commands for the man to come out and show his hands, but he didn’t comply.

Police tased the man but he allegedly ran toward officers, the DA’s office says. That’s when officers fired at the man and struck him.

Police say they found a knife at the scene.

The 29-year-old man is currently undergoing surgery at Grandview Hospital. His identity has not been released.

This is an active investigation. Anyone with any information is asked to contact Montgomery County Detectives at 610-278-3368. 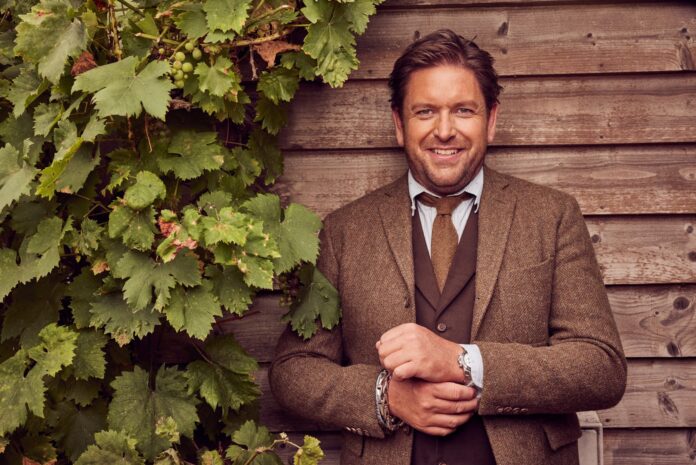 Latest News
Keep your eyes peeled! Chef James Martin to visit The Trafford Center’s SpudULike This weekend
Latest News
The Forum in Bronzeville gets a new lease on life, thanks to hard work and a million dollar grant 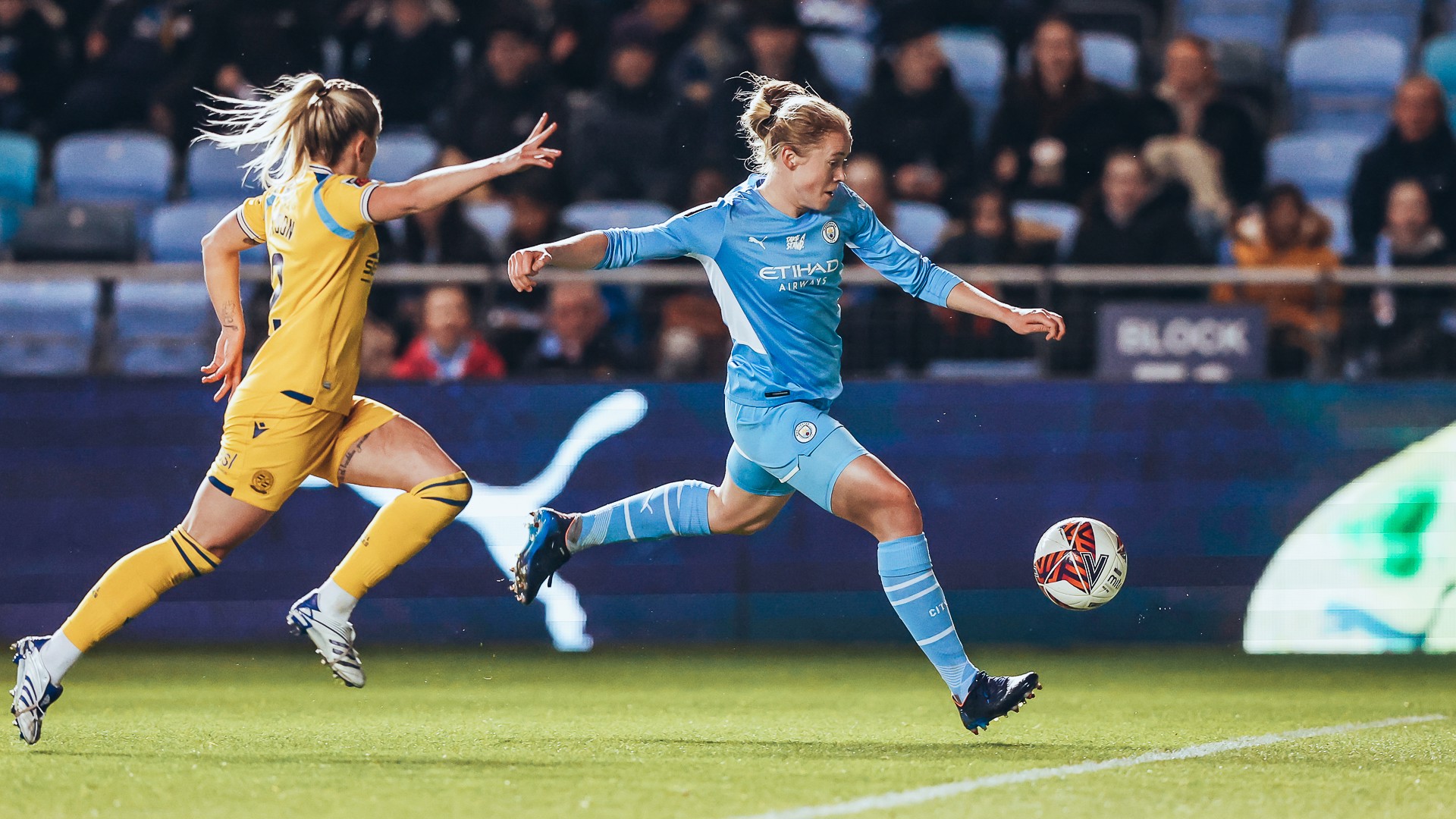