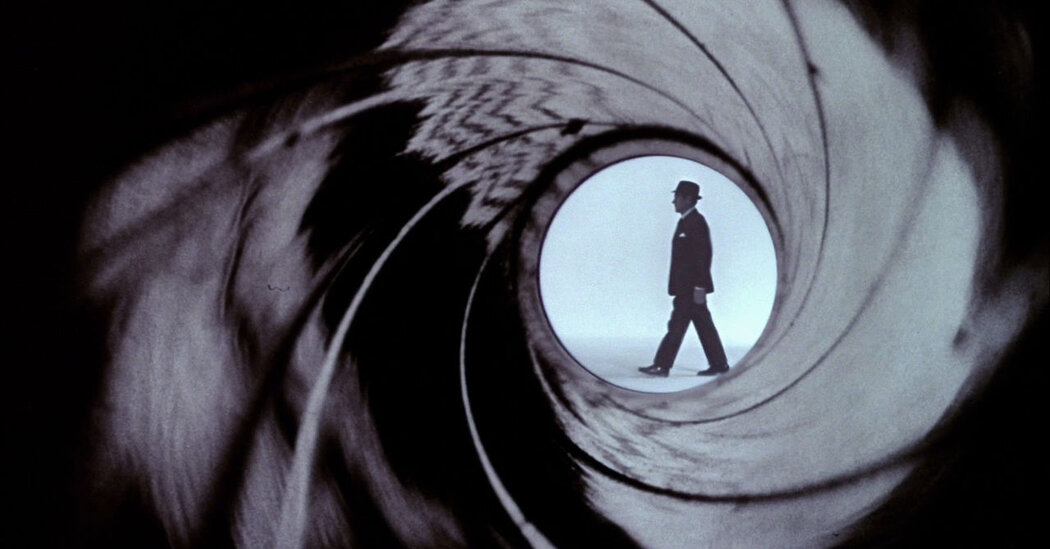 Monty Norman, who in the early 1960s reached into his back catalog, pulled out a song about a sneeze and transformed it into one of the most recognizable bits of music in movie history, the “James Bond Theme,” died on Monday in Slough, near London. He was 94.

His death, in a hospital, was announced by his family on his website.

Mr. Norman began his career as a singer, but by the late 1950s he was making a name for himself writing for the musical theater, contributing to “Expresso Bongo,” “Irma la Douce” and other stage shows. A 1961 show for which he wrote the music, “Belle, or the Ballad of Dr. Crippen,” had among its producers Albert Broccoli, who had a long list of film producing credits.

As Mr. Norman told the story, Mr. Broccoli and Harry Saltzman had acquired the film rights to Ian Fleming’s James Bond novels at about the same time. Mr. Broccoli asked if he’d like to write the score for the first of the films, “Dr. No.” He wasn’t particularly familiar with the books, he said, and was lukewarm about the idea — until Mr. Saltzman threw in an incentive: a free trip to Jamaica, where the movie was being shot, for him and his family.

“That was the clincher for me,” Mr. Norman told the BBC’s “The One Show” in 2012. “I don’t know whether the James Bond film is going to be a flop or anything, but at least we’d have a sun, sea and sand holiday.”

He was struggling to come up with the theme, he said, until he remembered a song called “Bad Sign, Good Sign,” from an unproduced musical version of the V.S. Naipaul novel “A House for Mr. Biswas” on which he and a frequent collaborator, Julian More, had worked.

“I went to my bottom drawer, found this number that I’d always liked, and played it to myself,” he said. The original (which opened with the line “I was born with this unlucky sneeze”) had an Asian inflection and relied heavily on a sitar, but Mr. Norman “split the notes,” as he put it, to provide a more staccato feel for what became the theme song’s famous guitar riff.

“And the moment I did ‘dum diddy dum dum dum,’ I thought, ‘My God, that’s it,’” he said. “His sexiness, his mystery, his ruthlessness — it’s all there in a few notes.”

“Dr. No” premiered on Oct. 5, 1962, in London. Another piece of music was vying for public attention then — that same day the Beatles released their first single, “Love Me Do” — but the Bond theme caught the public imagination too. Luke Jones, a music producer and host of the podcast “Where is MY Hit Single?,” said the theme, which regularly turned up in various ways in subsequent Bond movies, was just right for “Dr. No” and for the franchise.

“The Bond theme encapsulates many key aspects of the 007 brand in a very short space of time,” Mr. Jones said by email. “That iconic guitar riff perfectly accompanies footage of Bond doing just about anything.”

“It’s such a simple melody,” he added, “that children can and have been singing it to each other in the playground for decades. Then, finally, an outrageously jazzy swing-era brass section that offers all the glamour of a Las Vegas casino.”

A version of the theme recorded by the John Barry Seven was released as a single and made the pop charts in England. But there was controversy ahead.

Mr. Barry, then early in what would be a long career of creating music for the movies, had orchestrated Mr. Norman’s theme, but in later years he was sometimes credited with writing it, and he didn’t discourage that notion.

Mr. Norman sued The Sunday Times of London over a 1997 article that gave Mr. Barry credit and played down his own contributions. The article, he told a jury when the case went to trial in 2001, “rubbished my whole career.” The jury found in his favor and awarded him 30,000 pounds. Mr. Barry died in 2011.

Monty Noserovitch was born on April 4, 1928, in London to Abraham and Ann (Berlyn) Noserovitch. His father was a cabinet maker, and his mother sewed girls’ dresses.

When he was 16 his mother bought him a guitar, and he once studied the instrument with Bert Weedon, whose manual “Play in a Day” would influence a later generation of rock guitarists. According to a biography on Mr. Norman’s website, Mr. Weedon once gave him a backhanded compliment by telling him, “As a guitarist, you’ll make a great singer.”

By the early 1950s, Mr. Norman was singing with the big bands of Stanley Black and others, as well as appearing on radio and onstage in variety shows. Later in the decade he started writing songs, and that led to his work in musical theater. He was one of the collaborators on “Expresso Bongo,” a satirical look at the music business, staged in 1958 in England with Paul Scofield leading the cast.

He, Mr. More and David Heneker collaborated on an English-language version of a long-running French stage show, “Irma la Douce,” which made Broadway in 1960 under the direction of Peter Brook, who died this month. The show was nominated for seven Tony Awards, including best musical.

Mr. Norman’s lone other Broadway venture was less successful. It was a musical parody he wrote with Mr. More called “The Moony Shapiro Songbook,” and the Broadway cast included Jeff Goldblum and Judy Kaye. It opened on May 3, 1981, and closed the same day.

Mr. Norman’s marriage to the actress Diana Coupland ended in divorce. He is survived by his wife, Rina (Caesari) Norman, whom he married in 2000; a daughter from his first marriage, Shoshana Kitchen; two stepdaughters, Clea Griffin and Livia Griffiths; and seven grandchildren.

The hottest accessory for dads in the United States right now is 7 to 10 children. Here’s Alec Baldwin on{...} 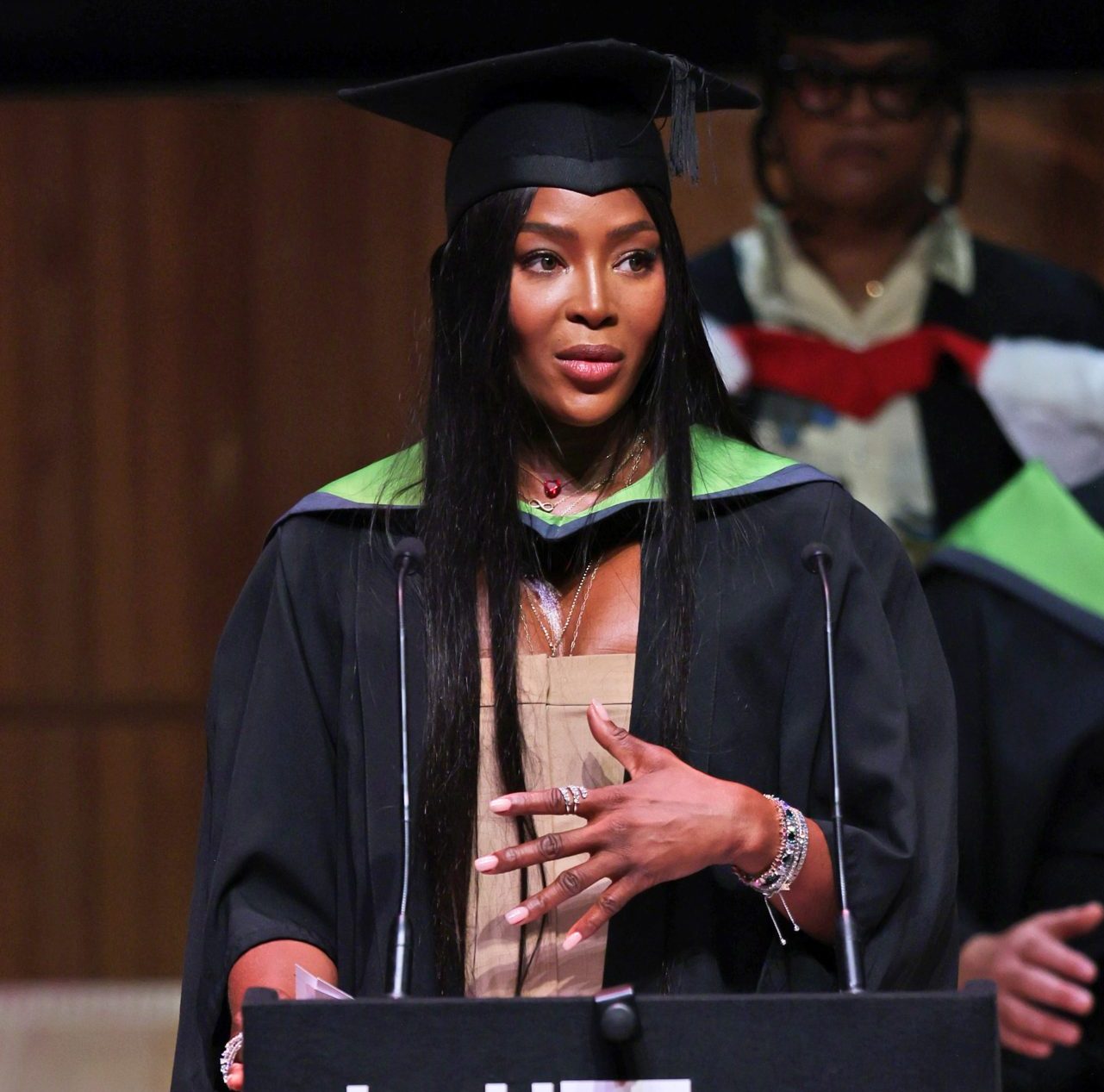 Congrats are in order to Naomi Campbell, who recently received an honorary doctorate from the University of the Creative Arts{...} 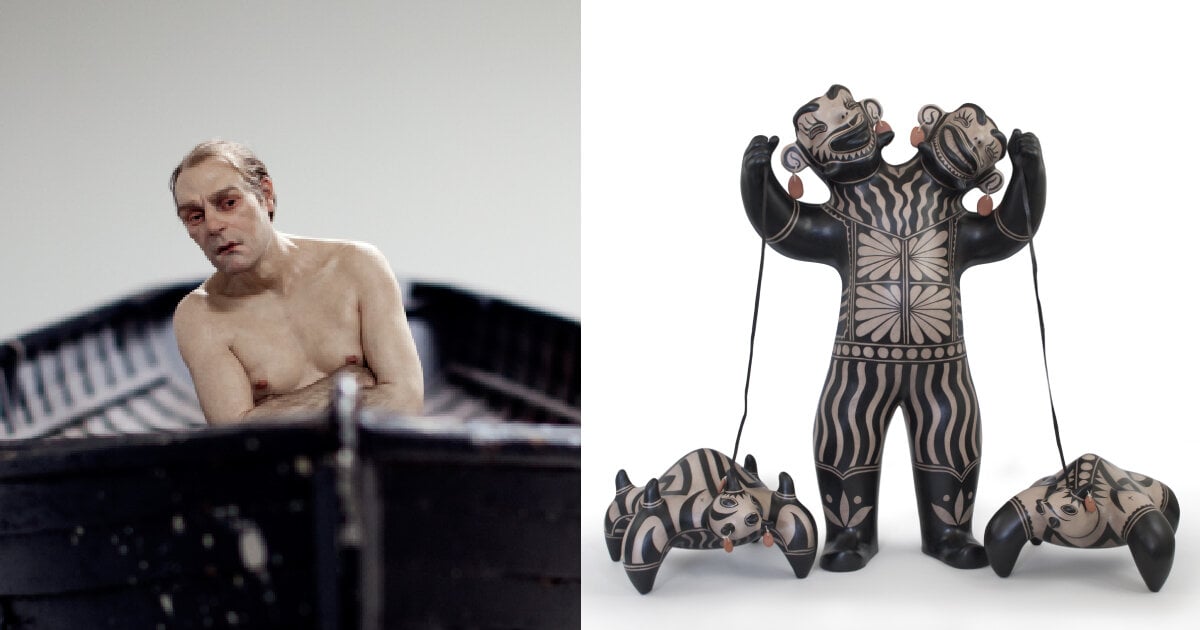 the unknown in mondo reale   As part of the 23rd International Exhibition Triennale Milano titled ‘Unknown Unknowns. An Introduction{...}