A CCTV footage from a gas station in Haryana’s Fatehabad district has surfaced on social media, allegedly showing two suspects in the Moosewala murder case in a Bolero car. It is suspected that the same vehicle was used by the assailants.
The recordings are said to have been obtained from a fuel pump located in the village of Bisla in Fatehabad, where the car was stopped to refuel.

Another CCTV footage has surfaced on social media, where the assailants can allegedly be seen fleeing in Bolero and an Alto car after killing the singer on Sunday. These footage is said to have been procured from the Bappiana village in the Mansa district.

The assailants had fled in an Alto car after murdering the singer. The car was found abandoned in Moga. Meanwhile, Punjab police have detained two men from the Fatehabad district, sources said, adding that they would be questioned in connection with the case.

A senior official from a special investigation team set up to investigate the murder on Friday said they had been given important clues and were working on it.

Earlier, Punjab police had arrested Manpreet Singh for allegedly providing logistical support to the assailants. Police had also brought two gangsters on production orders from the Bathinda and Ferozepur prisons for questioning in the Moosewala murder case.

On May 29, Moosewala was shot and killed by unidentified assailants in Punjab’s Mansa district, a day after the state government curtailed his security coverage. His cousin and a friend who was traveling in a jeep with him were also injured in the attack.

A CCTV footage, which later surfaced on social media, showed Moosewala’s vehicle being followed by a Corolla car in the village of Jawahar Ke. Then a Bolero stopped in front of Moosewala’s vehicle and its passengers, along with those in the Corolla, randomly opened fire on the singer. Shubhdeep Singh Sidhu, known as Sidhu Moosewala, was among the 424 people whose security was withdrawn or curtailed by Punjab police on a temporary basis.

State police described the incident as a case of rivalry between the gangs and said the Lawrence Bishnoi gang was behind the murder.
Canada-based Goldy Brar, a member of the Bishnoi gang, has claimed responsibility for the killings. 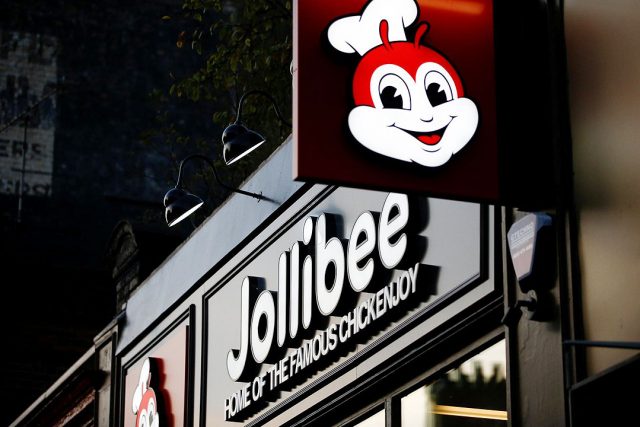 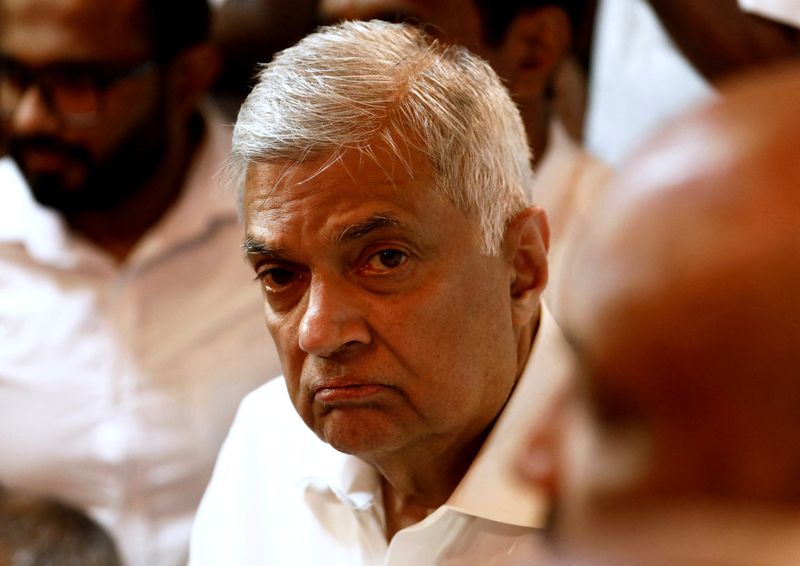