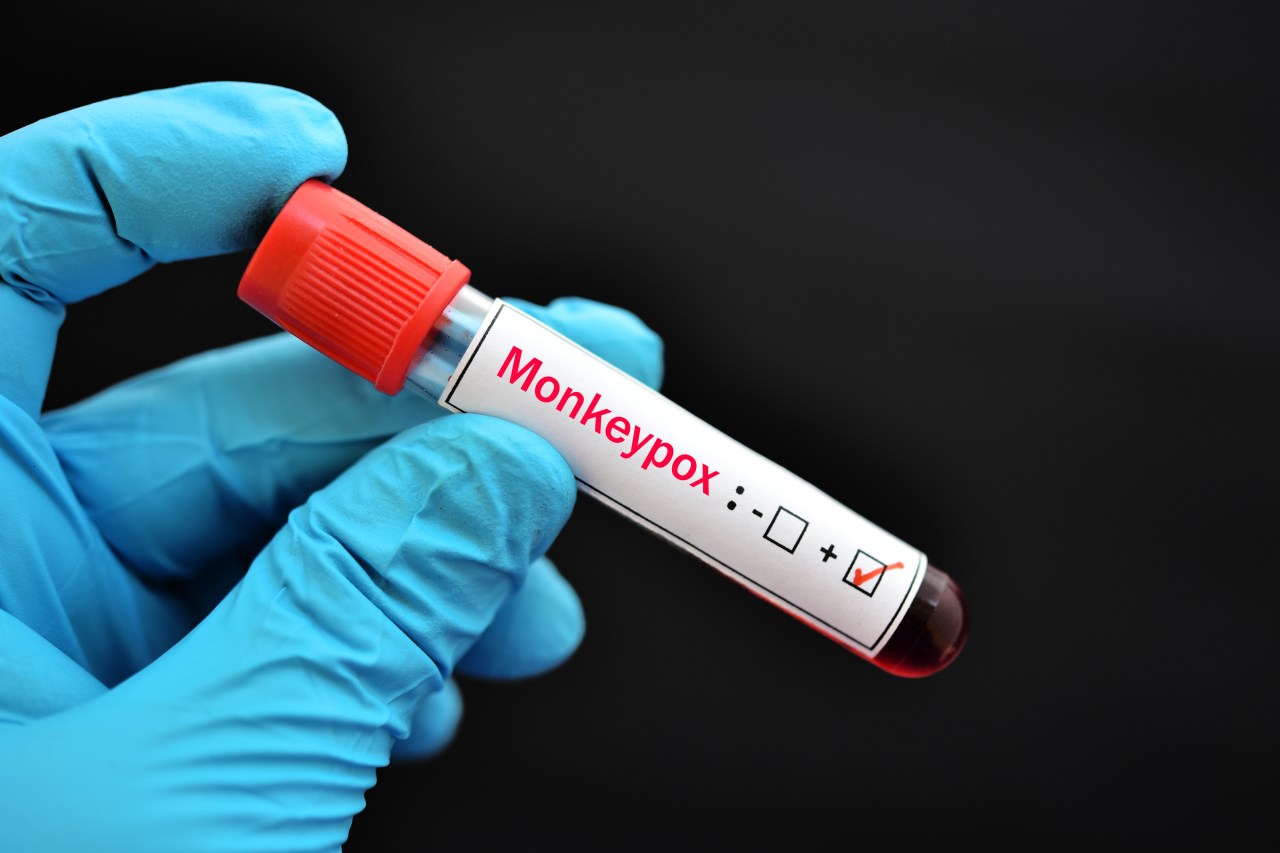 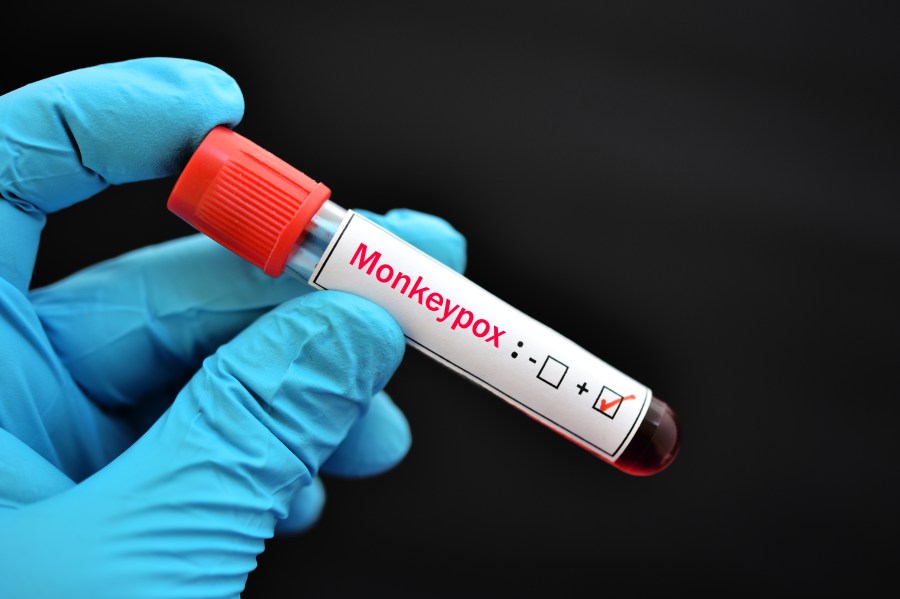 (KRON) – Monkeypox cases continue to rise in the Bay Area and throughout the nation. With more than 3,800 confirmed cases in the United States, the U.S. now leads the world in monkeypox.

As the Biden administration mulls whether or not to declare a public health emergency, here in the Bay Area, Santa Clara County health officials say they’re expecting more doses of the monkeypox vaccine. A county health officer says infections are not happening very often, but the rising number of cases is still a concern.

Santa Clara County has the 3rd-highest number of monkeypox cases in the Bay Area with 39. The numbers are significantly lower than in San Francisco, but it’s enough to keep county health officials busy.


SF to receive 4,220 doses of monkeypox vaccine this week

“We’re of course concerned, not just about those who have monkeypox but their contacts and of course we want to do everything that we can with all of the tools that we have to prevent further infection,” said Public Health Officer Dr. Sara Cody.

Cody says the county is expecting to get more than 700 doses of the vaccine to help stop the spread. The county is seeing most infections happening in men who have sex with other men. And of those current cases, a disproportionate amount are among Latino and Hispanic men.

“It’s very important to know that it doesn’t have to do with your sexual orientation, it has to do with the behaviors that allow the virus to spread,” Dr. Cody said.

Most notably, skin-to-skin contact with someone who is already infected transmits the disease. Dr. Cody says the health department has teamed up with LGBTQ+ organizations to reach those who are most vulnerable to contracting the disease.

The county has so far administered more than 660 doses of the vaccine, but with clinics already filling up officials say the need for more remains.

Hurricane Fiona, a Category 1 storm which made landfall Sunday and also caused widespread flash flooding and mudslides, has plunged{...}

An off-duty suburban police officer and a man were shot during a traffic crash on the city’s Far South Side{...} 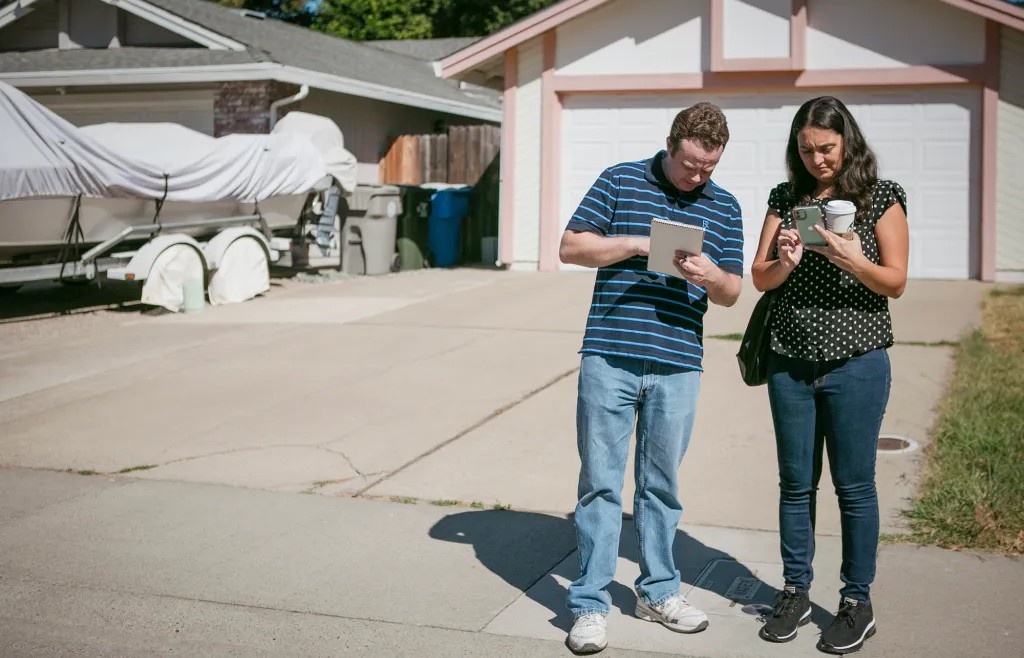 Sacramento school board candidate Taylor Kayatta (left) and parent-teacher Vanessa Cudabac during a door-to-door canvass on Aug. 13. Photo by{...}