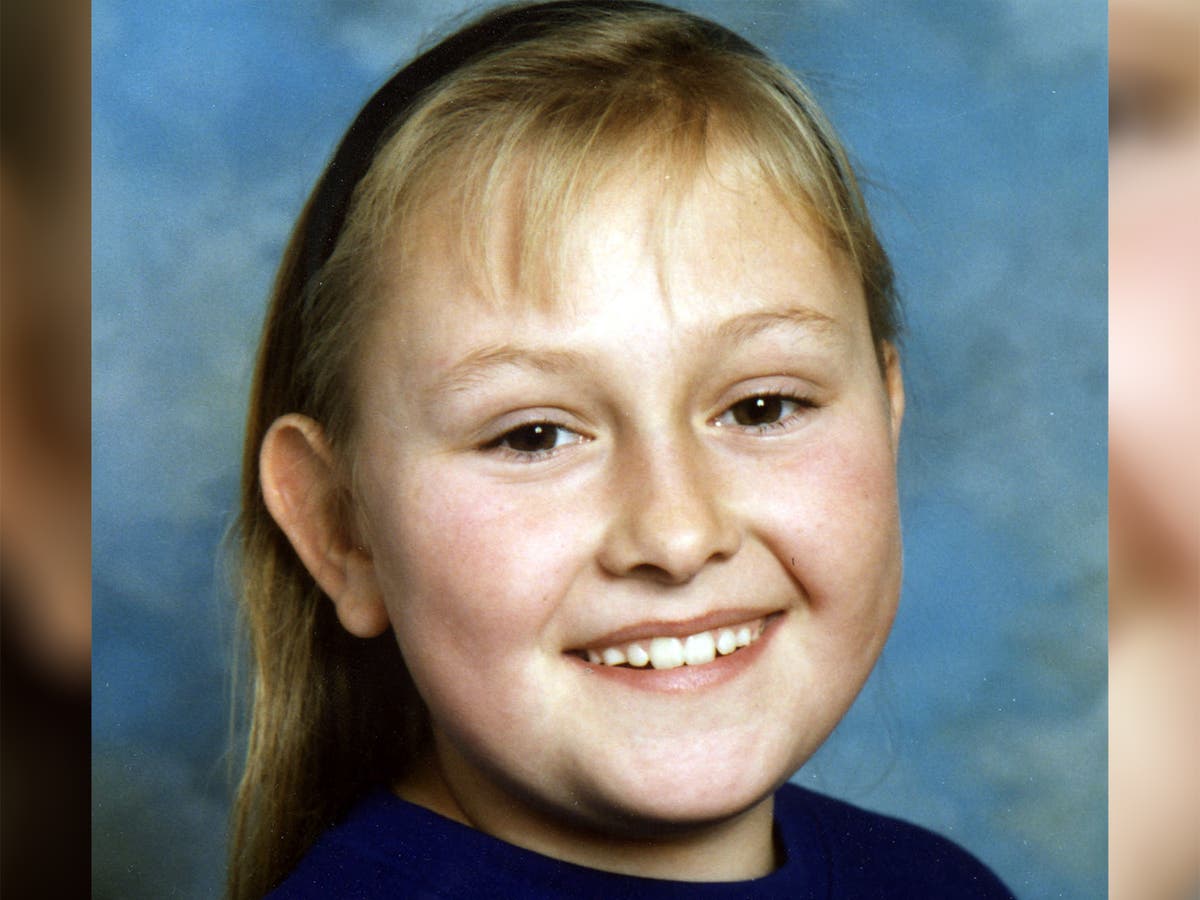 More than 1,000 children abused by grooming gangs in Telford amid decades of failings

More than 1,000 children have been abused by sexual grooming gangs in Telford, during decades of failings by police and authorities.

An independent inquiry found that rape, sexual abuse, brainwashing, drugging and other crimes had “thrived unchecked” in the Shropshire town since the 1970s.

Similar findings were issued following the 2014 report into grooming gang activity in Rotherham and investigations in other towns, and the Telford report said that child sexual exploitation “still exists today, and is prevalent across the country as a whole”.

Tom Crowther, chair of the inquiry, QC said “obvious signs” of exploitation such as teenage pregnancies and disappearances were ignored, as children were labelled as prostitutes or blamed for their “lifestyles” and perpetrators went free.

“Exploitation was not investigated because of nervousness about race,” because the perpetrators were mainly reported to be Asian men, he concluded.

“Teachers and youth workers were discouraged from reporting child sexual exploitation (CSE). Offenders were emboldened and exploitation continued for years without a concerted response.”

The inquiry found that even after a West Mercia Police operation was launched in 2009 and resulted in several prosecutions, the force and local council “scaled down their specialist CSE teams to virtual zero – to save money”.

At least one victim of grooming gangs in Telford, 16-year-old Lucy Lowe, who was pregnant, was murdered and her death was then used as a threat to keep other victims quiet.

She was killed alongside her mother and sister by her abuser Azhar Ali Mehmood, then 26, who set fire to their home in 2000.

Lucy had Mehmood’s first child when she was 14 and had been abused by him since the age of 12, but he was not charged with any sex offences.

Contemporaneous media reports called Lucy his “girlfriend” and talked of a “stormy relationship”.

Another victim, 13-year-old Becky Watson, was killed in 2002 in an unexplained car accident.

Mr Crowther said failings by the police, council and other authorities had allowed the “appalling suffering of generations of children”, who were treated as “sexual commodities”, either being passed around for sex or sold for profit by their abusers.

He added: “Countless children were sexually assaulted and raped. They were deliberately humiliated and degraded. They were shared and trafficked. They were subjected to violence and their families were threatened. They lived in fear and their lives were forever changed.”

Mr Crowther said it would be “wholly wrong, and undoubtedly racist, to equate membership of a particular racial group with propensity to commit CSE”, and that there had been perpetrators from different races, nationalities and backgrounds.

“A high proportion of those cases involved perpetrators that were described by victims/survivors and others as being Asian or, often, Pakistani,” he added.

“The evidence plainly shows that the majority of CSE suspects in Telford were men of southern Asian heritage.”

The report said there had been “racial tensions” over several issues in the local community, which police and the council did not want to “escalate”.

The inquiry took three years and covered abuse dating back to 1989, although it uncovered accounts from victims who were targeted back in the 1970s.

“For decades CSE thrived in Telford unchecked,” Mr Crowther said. “I saw references to exploitation having become ‘generational’, having come to be regarded as ‘normal’ by perpetrators and as inevitable by victims and survivors, some of whose parents had been through similar experiences.

“Such attitudes can only develop if exploitation is not properly recognised and challenged, and in my view, for many years in Telford – as in many other towns and cities in England – it was not.”

The 1,200 page report found that the abuse was not hidden, and police, schools and the council had been aware of it since the 1990s.

But warning signs like repeated episodes of girls going missing, teenage pregnancies and reports in the local press of what was then called “child prostitution” were not properly responded to by Telford and Wreakin Council or West Mercia Police.

In the meantime, victims were berated for their “lifestyle choices” and blamed for putting themselves at risk.

One survivor told the inquiry how she was excluded from school after becoming pregnant while being abused, and that a teacher told her to “stop sleeping with these boys or she would never make anything of herself”.

The report said that victims were frequently ensnared using the “boyfriend model” of grooming, where they were targeted by older men who sought out young and vulnerable girls.

Perpetrators, sometimes working as taxi drivers and food delivery drivers, would give their targets lifts, buy them food, alcohol, cigarettes and phone credit, convince them they were in a relationship and then make them increasingly dependent.

The girls were then encouraged into sexual activity and passed to other men as a “favour” or payment of the gifts.

Victims were also threatened in compliance, sometimes being driven to remote locations and told they would be abandoned if they did not engage in sexual behaviour.

Some were told their families would be harmed, or “were simply raped”, the report said.

The abuse was linked to a spike in teenage pregnancies in the early 2000s, although many victims were believed to have had abortions.

“Key organisations should reflect upon why it took them so long to react when the lives of children – and, consequently, the lives of the adults they would become – were being blighted by exploitation,” Mr Crowther said.

He said that when the Sunday Mirror reported in 2018 that “up to 1,000 girls” may have been subjected to sexual exploitation in Telford over four decades, some officials wrote the figure off as excessive.

“I have come to the conclusion that the Sunday Mirror’s estimate is an entirely measured, reasonable and non-sensational assessment,” the chair concluded.

The report contains numerous recommendations that aim to ensure progress is made, victims are listened to and abuse is prevented.

West Mercia Police issued a formal apology to victims and all those affected.

Assistant Chief Constable Richard Cooper said: “While there were no findings of corruption, our actions fell far short of the help and protection you should have had from us, it was unacceptable, we let you down. It is important we now take time to reflect critically and carefully on the content of the report and the recommendations that have been made.”

A spokesperson for Telford and Wreakin Council also issued an apology, adding: “We have made significant improvements in recent years. We are working very hard, day in and day out, to provide the best possible support for victims of this crime. We will continue to work alongside and listen to victims and survivors.”

Once comparable to a statistical blip in the UK rental sector, Build to Rent has been on a big journey{...}

Politicians seeking wisdom in economic matters tend to favour the works of Adam Smith or John Maynard Keynes, but it{...} 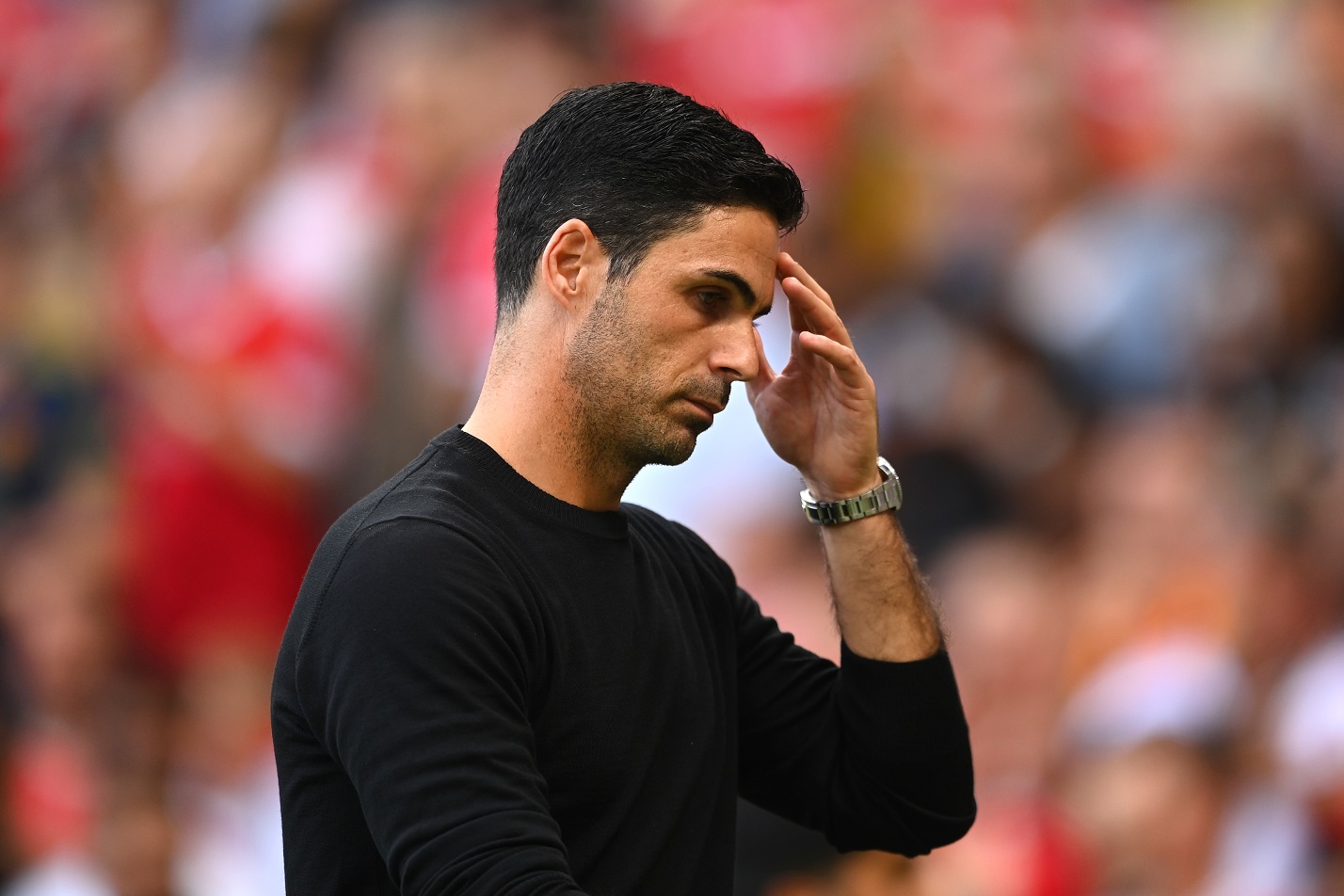 Kevin Campbell has defended Mikel Arteta after his triple substitution against Manchester United was blamed for Arsenal’s loss to the{...}