More than 30,000 TUI passengers scheduled to fly from Manchester Airport over the next month will have their holiday plans crushed by the end of today. The tour operator under fire has cut back on its flight plan to tackle staff shortages and ‘ongoing disruption’.

The TUI says it has taken the drastic step that will ruin half-time and summer plans for around 34,000 people, in an attempt to help solve the ‘problems’ that have caused flight delays, cancellations and baggage problems in recent days. TUI has declined to respond to Manchester Evening News’ requests for a list of affected services, but has confirmed they will contact all affected customers via text message or email by the end of today.

Manchester Airport, meanwhile, has blamed staff shortages in both TUI and Swissport operations, a problem they say is destroying the travel industry more broadly. However, Manchester Airport, which last month issued an honest apology over its staff crisis, is believed to be the only hub in the country affected by TUI’s planned series of cancellations, reducing six flights a day, 186 flights in total, between 31 May and 30 June.

The passengers who were to fly during the ‘coming days’ were notified last night, while the rest will be informed ‘later today’, TUI said. The decision comes on the basis of ongoing stories from travelers about lost luggage, vacations canceled due to text messages and huge flight delays.

On Saturday, police were called to tell ‘hundreds’ of people waiting at the boarding gate, after an eight-hour delay, that their flight to Kos in Greece had been canceled. The TUI said in an earlier statement that the ‘sudden increase’ in people going on holiday combined with ‘various operational and supply chain problems’ had affected a ‘small number of flights’.

Meanwhile, Manchester Airport executives had promised to work with airlines and other handling agents experiencing difficulties in the midst of an urgent recruitment effort to solve the ongoing problems for passengers. But TUI has now made the decision to remove flights from its schedule in an attempt to deal with the crisis.

In a statement Tuesday, TUI said: “ We would like to apologize to our customers who have experienced flight delays and cancellations in recent days and understand that many of our customers have been looking forward to their holiday with us for a long time.

“Due to the amount of ongoing interruptions in our operations at Manchester Airport, we have made the incredibly difficult decision to cancel six flights a day (43 flights a week), from Tuesday 31st May to Thursday 30th June. All other airports in the UK are scheduled to operate as normal.

“We understand how disappointing this will be for those affected; however, we believe this is necessary to provide stability and better customer service at Manchester Airport. We will continue to work closely with all our airport partners and suppliers, so we can provide the best possible holiday experience for our customers. ”

They said the affected customers would receive a full refund for their holiday as well as an “extra gesture of goodwill”. Customers affected within the next 14 days will also receive information on how to apply for compensation in accordance with the rules.

They added: “We would like to assure our customers that cancellations of this kind are extremely rare and would like to thank them for their patience and understanding.”

A spokesman for Manchester Airport said: “Over the last few days, TUI and its designated ground handler, Swissport, have experienced significant challenges with their check-in and baggage claim at Manchester Airport. From extensive discussions with the TUI and Swissport management teams, it is clear , that they experience temporary staff shortages similar to other airlines and travel companies.

“Get these challenges, we understand TUI’s difficult decision to cancel a number of services over the next month, although we are obviously disappointed to see passengers’ plans disrupted in this way. We will continue to work with TUI, Swissport and others. partners to provide passengers with the best possible service as the travel sector builds to full strength following the pandemic.

“In the meantime, we continue to advise passengers to arrive three hours before their flight and to be as prepared as they can be on their journey through the airport.” 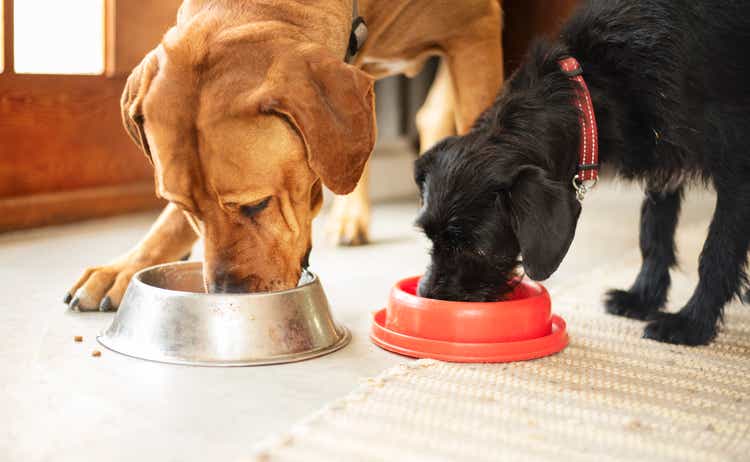 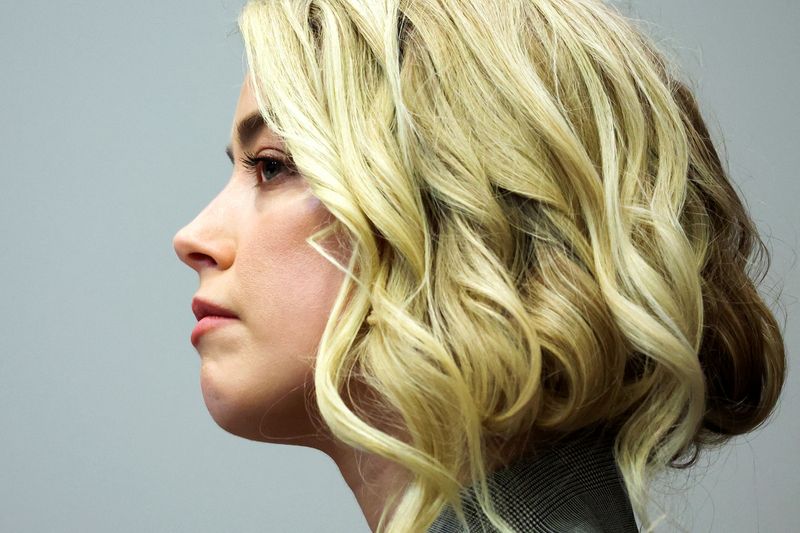 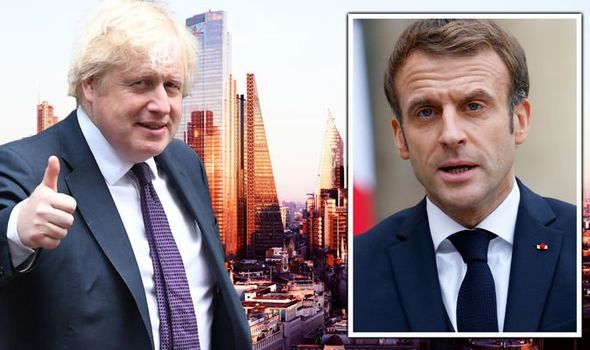 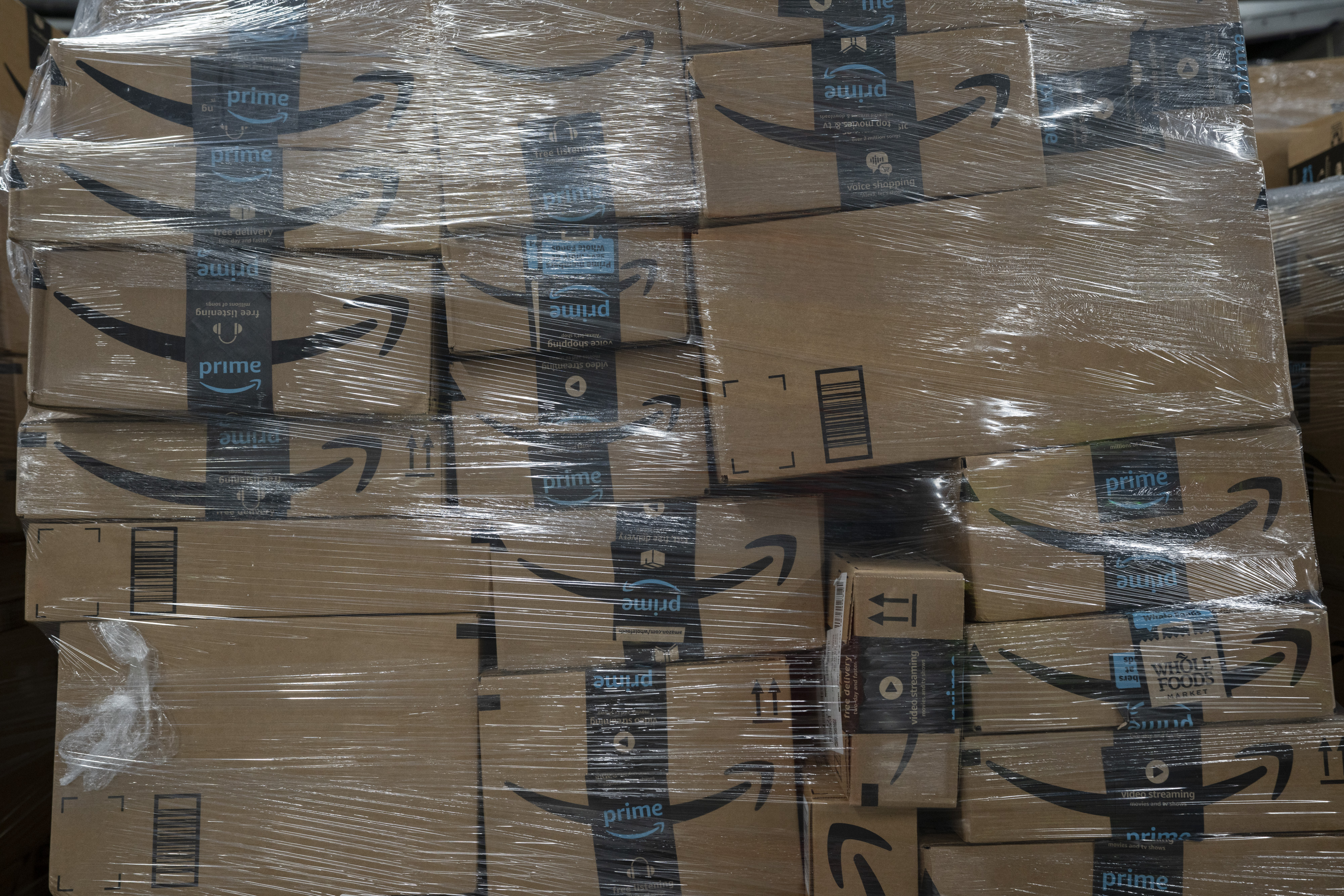