The England international was sin-binned for appearing to twist the arm of an opponent during Saints’ 19-12 semi-final win over Salford on Saturday and subsequently charged by the Rugby Football League’s match review panel with a Grade B offence.

An initial tribunal rejected Knowles’ initial appeal against the ban on Tuesday evening but Saints launched a second challenge, claiming the tribunal’s conclusion was unreasonable based on the evidence presented, and they won their case.

A statement from the RFL said: “A tribunal on Wednesday evening accepted that, while there was some twisting to apply pressure to the limb of an opposing player, this did not exceed the normal range of movement and therefore could not have posed an ‘unacceptable risk of injury’.”

The RFL says the full minutes of the hearing will be posted on its website on Thursday morning.

The outcome is a natural boost for the reigning champions as they seek an unprecedented fourth successive Grand Final victory and will also be welcomed by England coach Shaun Wane, who looks certain to include the former Welsh international in his 24-man squad for the World Cup. 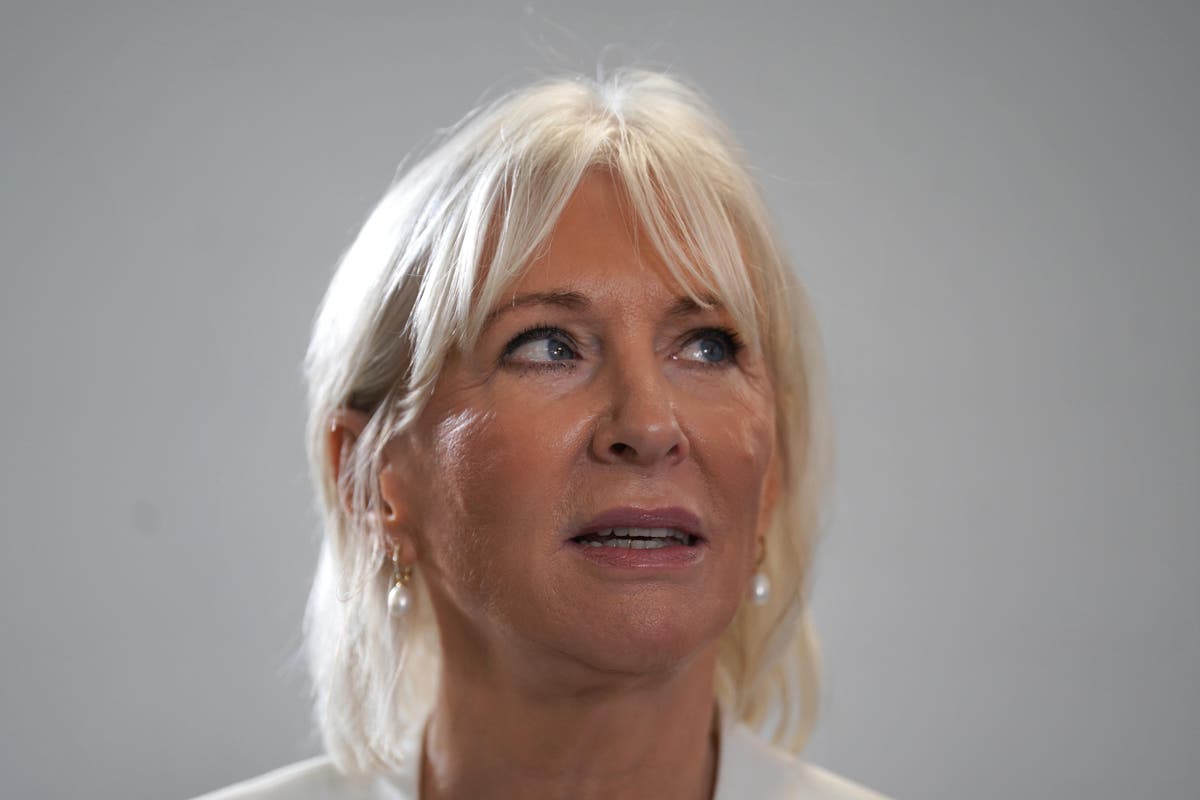 Nadine Dorries is to stand down as culture secretary following Boris Johnson’s departure from No 10. Sources close to Ms{...} 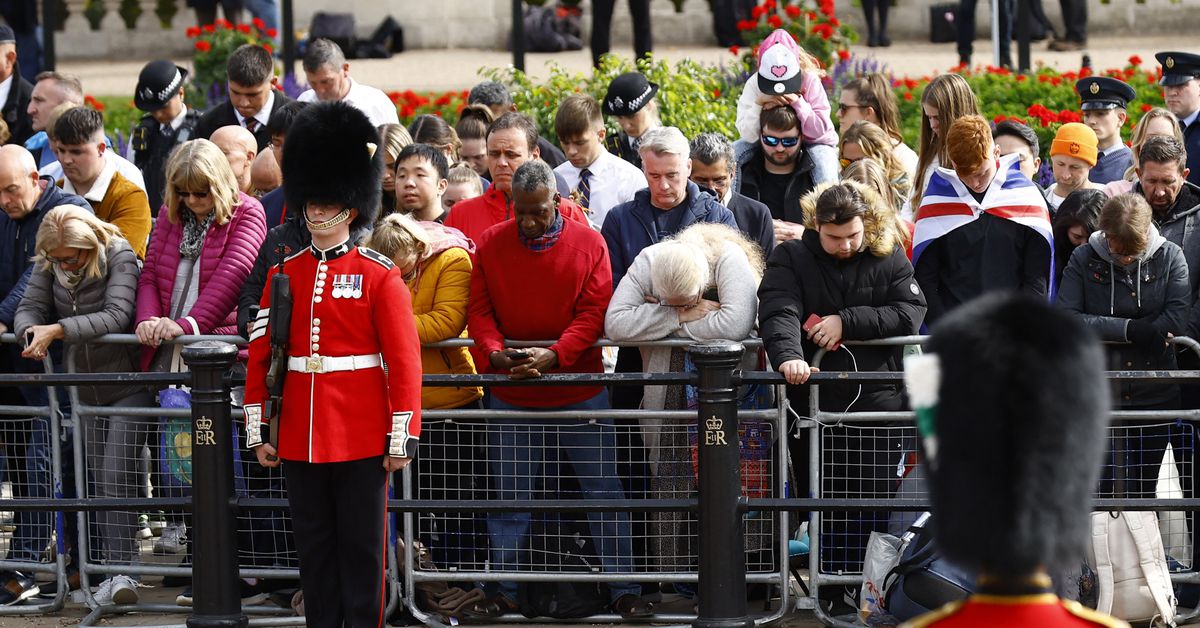 LONDON, Sept 19 (Reuters) – Tens of thousands of people, many of whom had camped out overnight, lined the route{...}

Liz Truss has been accused of “running scared” of scrutiny after pulling out of a BBC interview scheduled for Tuesday,{...}