Morrisons has apologised to excited customers after emptying their online shopping baskets of whisky bottles that were mistakenly put on offer at a 93% discount on Wednesday.

The supermarket sent shoppers into a frenzy after they noticed that bottles of The Glenlivet Caribbean Reserve were listed on their website at just £2.50 for a 70cl bottle. It has now been corrected to £25 – on offer from its usual price of £36, but not quite the bargain customers thought they had nabbed on Wednesday evening.

The single malt Scotch whisky was listed as out of stock at one point as shoppers flocked to the Morrisons website to add it to their baskets. The word quickly spread on social media after several customers shared the news of their surprising discovery.

READ MORE: Morrisons chicken recall over fears that some products may contain glass

“I just bought 12 bottles,” one Facebook user admitted – adding £300 worth of scotch to their online trolley for just £30.

Morrisons has since issued a statement putting the steal down to “a pricing error”, and explained that they had cancelled any orders made for the whisky at the bargain price in order to comply with laws around minimum unit pricing for alcohol, according to The Guardian . They also apologised to shoppers “for any inconvenience caused”. 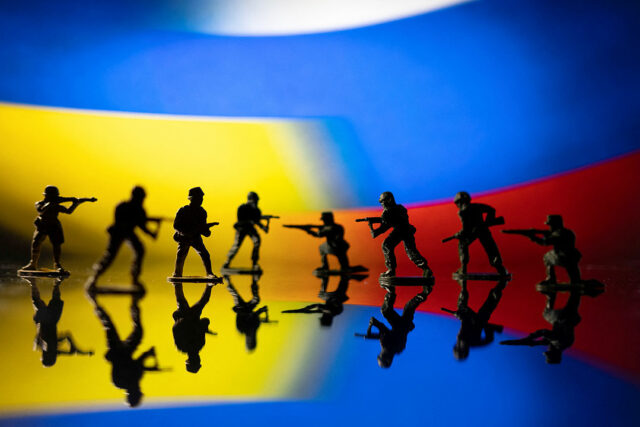