Morrissey abruptly ended his concert at the Greek Theatre in Los Angeles just 30 minutes in.

The singer left fans upset on Saturday after he left the stage after performing only a few songs.

The former Smiths front man did not explain his departure. Instead, a bandmate of his told the crowd, “Sorry, but due to unforeseen circumstances, the show is not going to continue. Very sorry. We’ll see you next time. Apologies.”

Fans took to Twitter to try to figure out what the “unforeseen circumstance” was, with one speculating it was too cold outside. Earlier on, the singer had commented on the weather, saying it was chilly.

“So, #Morrissey just walked off the stage at @Greek_Theatre after 30 min. Apparently, he was too cold. Meanwhile, it’s in the 50s,” the fan wrote.

So, #Morrissey just walked off the stage at @Greek_Theatre after 30 min. Apparently he was too cold. Meanwhile, it’s in the 50s. 🤦‍♂️ pic.twitter.com/65vneCQmSr

“Thank you for coming out last night, L.A. We love you and are grateful for your support,” the post read. “Please stand by for further announcements coming shortly.”

Morrissey is currently on a North American tour, which started Nov. 11.

His next stop is on Nov. 14 at The Magnolia in El Cajon, California.

Keke Palmer is doing it all. It seems as if with every new project, the actor is solidifying her multi-hyphenate{...}

She continued, “Every family has their moments of trauma, heartbreak, separation, love, oneness, tribe, pain, everything. EVERY FAMILY. My family, specifically,{...} 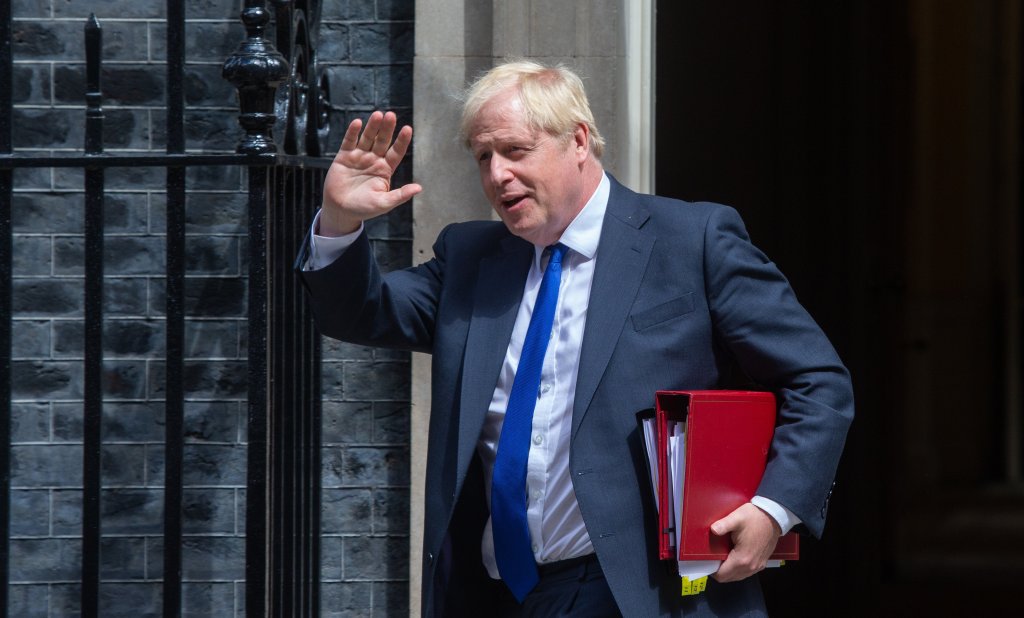 UPDATED 03:20 AM PT: The race to replace Boris Johnson has begun in earnest and ITV News and Sky News{...}