The Former Minister of Finance is not suspected of any theft but of failure to report and concealing the alleged crimes.


Former Minister of Finance Moshe Kahlon was questioned under caution yesterday in the offices of the Israel Securities Authority (ISA) as part of the Unetcredit Finance Services (TASE: UNCR) investigation. Kahlon serves as chairman of the non-banking finance company until recent allegations emerged of fraud and stolen funds, when he resigned. Kahlon is himself not suspected of any theft but of the offenses of not reporting and concealing suspected crimes. Together with Kahlon other senior executives in the company were questioned.

As part of the investigation Unetcredit’s three controlling shareholders have been investigated: former CEO Tzachi Ezer, Shai Penso and Shlomo Isaac as well as Yitzhak Eviatar who managed the Nazareth branch where the financial irregularities were found.

The ISA suspects that the four men stole sums totaling tens of millions of shekels from the publicly traded company. In the request to the courts for their release, the ISA said they were suspected of aggravated fraud, false declarations in corporate documents, breach of trust, stealing from clients, forgery and money laundering, and insider trading (the latter charge refers only to the three controlling shareholders).

Kahlon’s attorney Adv. Nati Simchony said, “Mr. Moshe Kahlon welcomes the investigation and is fully cooperating with the enforcement authorities. We are confident and sure that in the end the only conclusion will be that his conduct was without fault. Nobody can dispute the integrity and purity of Mr. Kahlon’s behavior. He has dedicated his entire life to public endeavor and this was how he also conducted himself as chairman of Unetcredit for the public benefit.”

Presumption of innocence: Those being questioned are suspects only. This is the early stage of criminal proceedings and all those involved have the right to be presumed innocent. 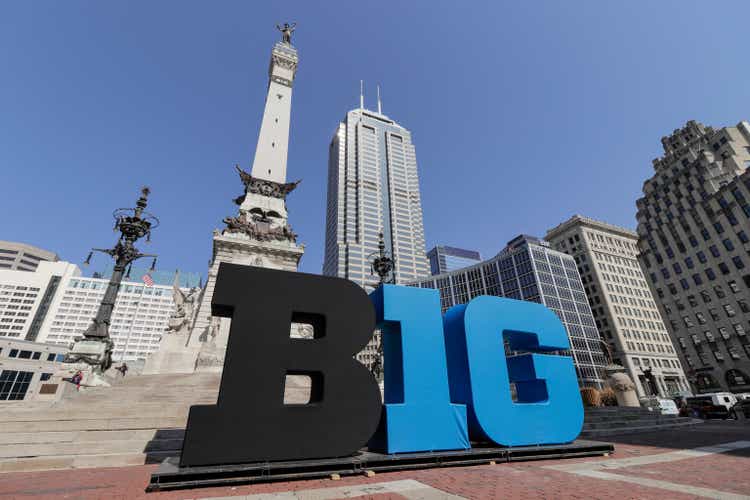 jetcityimage/iStock Editorial via Getty Images ESPN (NYSE:DIS) is ending a 40-year partnership with the Big Ten college sports conference, as{...} 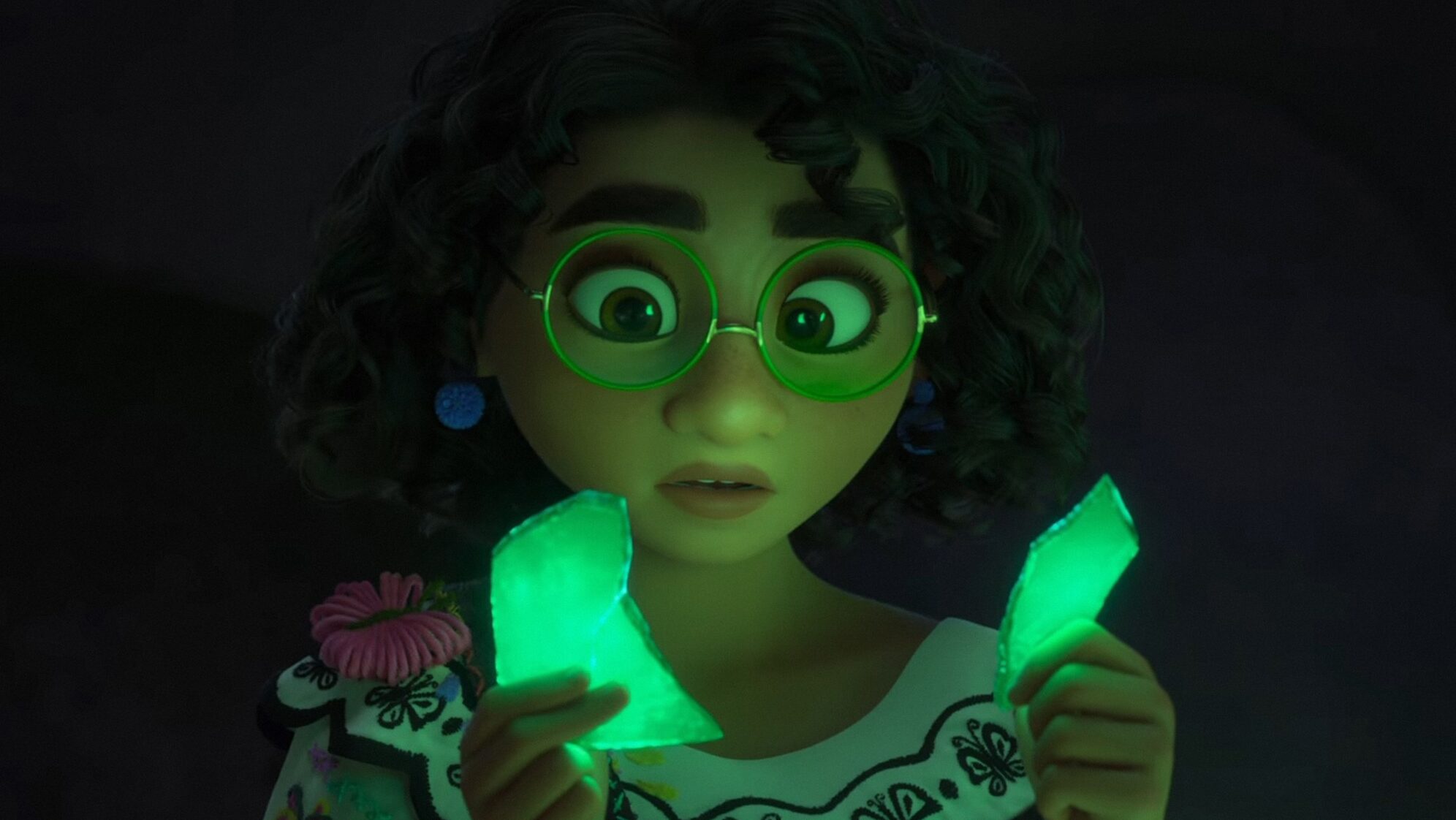 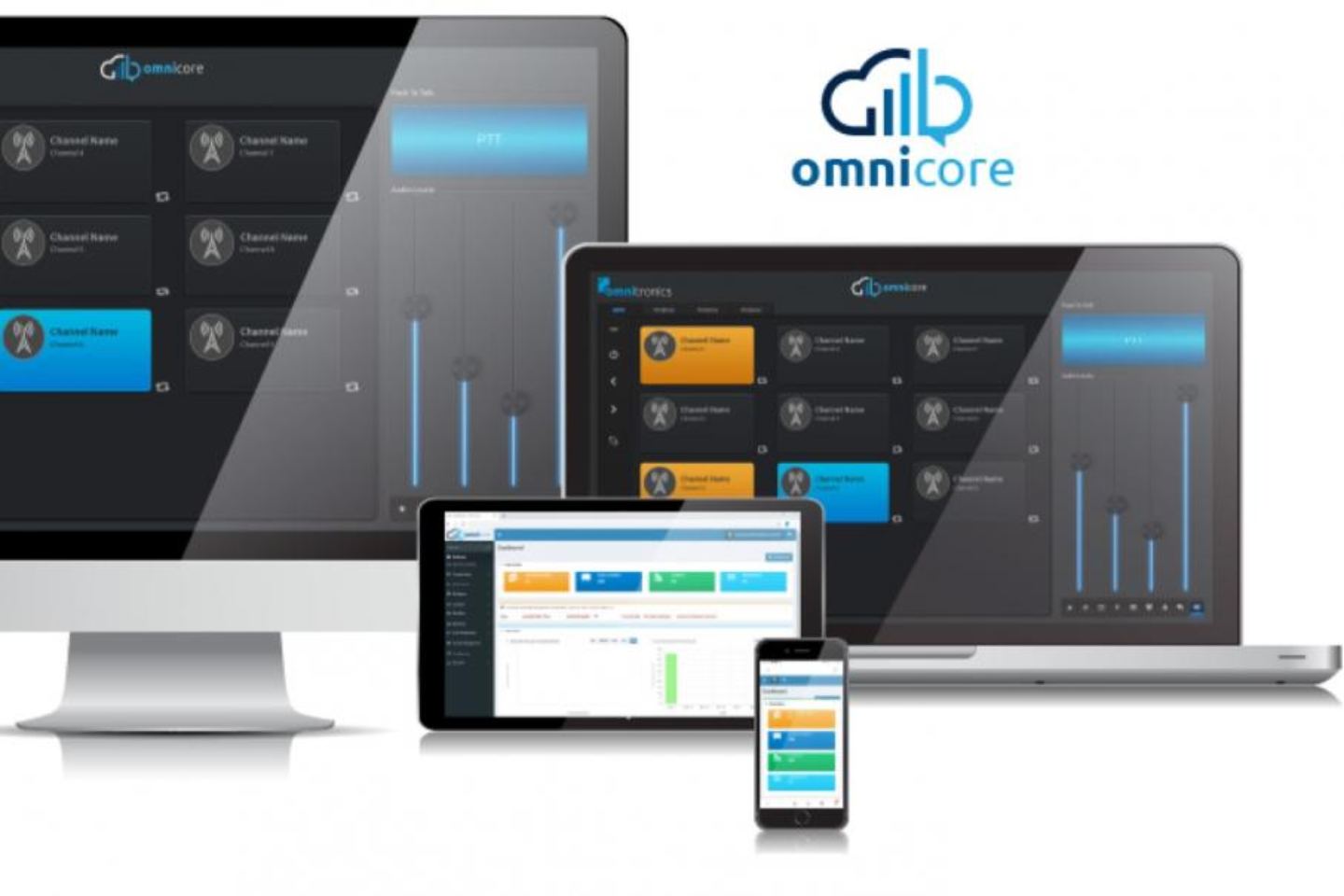 A private equity-backed software group has bought Osborne Park company Omnitronics, marking its second WA acquisition this year and its{...}