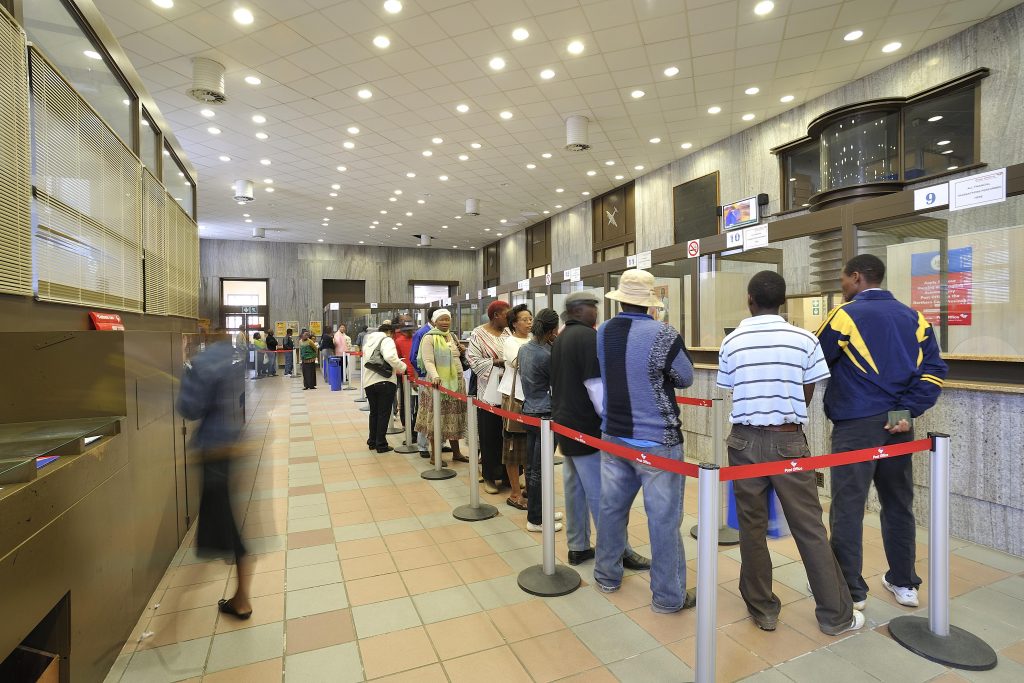 Most applicants for social relief of distress grants are young

About 60% of applicants for the R350-a-month Social Relief of Distress (SRD) grant are young, according to the South African Social Security Agency (Sassa) Also, approximately 5% of all SRD grant applicants hold tertiary qualifications.

According to the Quarterly Labour Force Survey (QLFS), for the first quarter of 2022, the unemployment rate was 64% for those aged 15-24 and 42% for those aged 25-34 years. The current official national rate stands at 35%.

Asked what the possible impact might be of giving the SRD grant to young people in terms of employment opportunities, Donaldson said, “It is likely that the SRD will assist some people in meeting the costs of searching for work, in addition to making a modest contribution to living expenses … But this doesn’t lead to more work opportunities, so the search for work remains a source of frustration and anger even for grant recipients.”

A study conducted by the advocacy campaign Youth Capital and Open Dialogue on the costs of job-seeking found that more than 80% of unemployed young people in South Africa have to choose between looking for work and buying food.

The study, built on the findings of the 2019 Siyakha Youth Assets Study of youth unemployment, found that looking for work could cost a young South African on average R938 a month, for transport, data or internet usage, printing, certification, copying, postage, scanning, as well as application fees or agency fees.

Letsatsi said by 26 July, the agency had received more than 600 000 applications from individuals with tertiary-level education (of all ages).

The agency says approximately 5.2 million SRD grant applications were approved, as of 19 July 2022, and more than 4 million of those people have received payment. 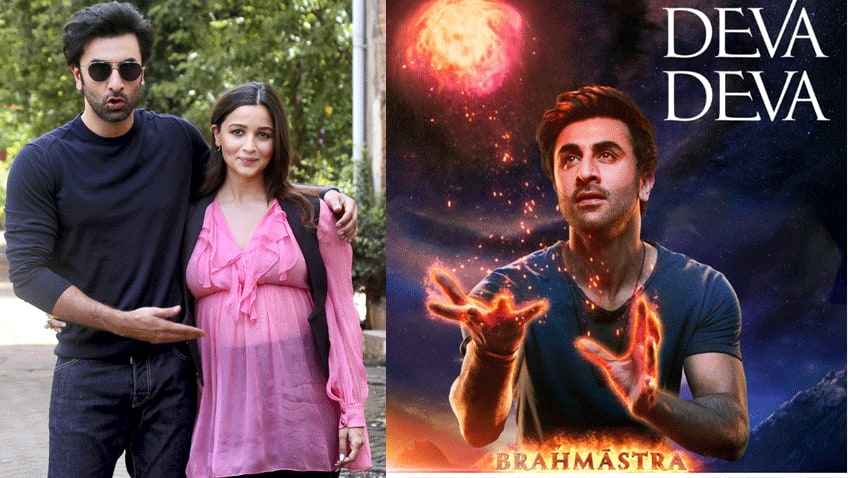