A mother who began to experience “strange odors,” such as “burning,” was later given a devastating diagnosis.

Karen Rigby from St. Helens was diagnosed with stage four glioblastoma, a rapidly growing and aggressive brain tumor in November 2020. However, the 60-year-old’s journey began back in 2015, when she began to experience symptoms.

Daughter Lorraine Lea, 33, said her mother began experiencing strange odors such as “burning,” but no one else in the room would be able to smell them. The family said they were “not so worried” at first, as Karen had suffered from migraines in the past, and they took it as a basis.

READ MORE: Cheers and ‘come in’ shouts as the Ava White killer is found guilty of murder

“But it was hard to realize that it was a symptom because my mother knows a lot of people, because she’s such a kind and outgoing person. She knows everyone, and she’s worked in different places where she’s met a lot of people.

“So when she said things to us like ‘oh god I know that person but I can not think why I know them’, we would look at the person who thought ‘I have no idea who that person is’ but it did.be used to be a pretty common thing with my mom because she knew lots of people.

“Some of the symptoms they got used to were given off as random things, and we didn’t think about it at the time.” Karen said that when she visited her doctors, they rejected it as menopause.

These experiences became more frequent, and nan-of-seven would have episodes of “being available” where she would see straight through people. Lorraine said that was when she began to worry about what her mother was experiencing.

Karen then had a grand mal seizure, which caused her to bite her tongue in the middle and have persistent seizures. After tests and scans, doctors found that the mother of two had a brain tumor that was not carcinogenic.

Surgeons removed the tumor and Karen continued her life as normal. For the next three years, she received regular scans, but in November 2020, she received some heartbreaking news.

Karen was diagnosed with stage four glioblastoma. These brain tumors are aggressive and carcinogenic, and Karen said her oncologist gave her the news that she would have 12 months to live.

However, Karen has already beaten the odds and it is 19 months since her glioblastoma diagnosis. Lorraine said: “Her positivity throughout has been absolutely amazing and she has never complained or played a victim or anything like that.”

Karen’s sister was also diagnosed with stage three breast cancer, and “this has been further trauma” for Karen. Lorraine said the sisters “fight cancer together.”

The 60-year-old underwent standard treatment for the NHS, including chemotherapy and radiation therapy. But unfortunately, the treatment has not stopped the tumor from growing.

The family is now raising money for alternative therapies to give Karen the “best chance” to fight brain cancer. Lorraine said: “Unfortunately, with this type of brain cancer, it can just change quickly. She’s feeling really good now, but we just do not know how long.

“So we’re trying to get ahead and finish the treatment while she’s fine to see if we can slow it down or remove it altogether if we’m so lucky.”

Lorraine and her brother Alex have now set up a GoFundMe site hoping to raise funds for alternative treatment for their mother. The sister and brother, who own their own businesses, The Physio Lounge and AR Ceramics, are also making a raffle and received donations from local businesses in Warrington and St. Louis. Helens.

But if the family is to reach the level needed to pay for treatment, they need more donations and ask if people would be kind enough to donate raffle prizes, more information can be found here. 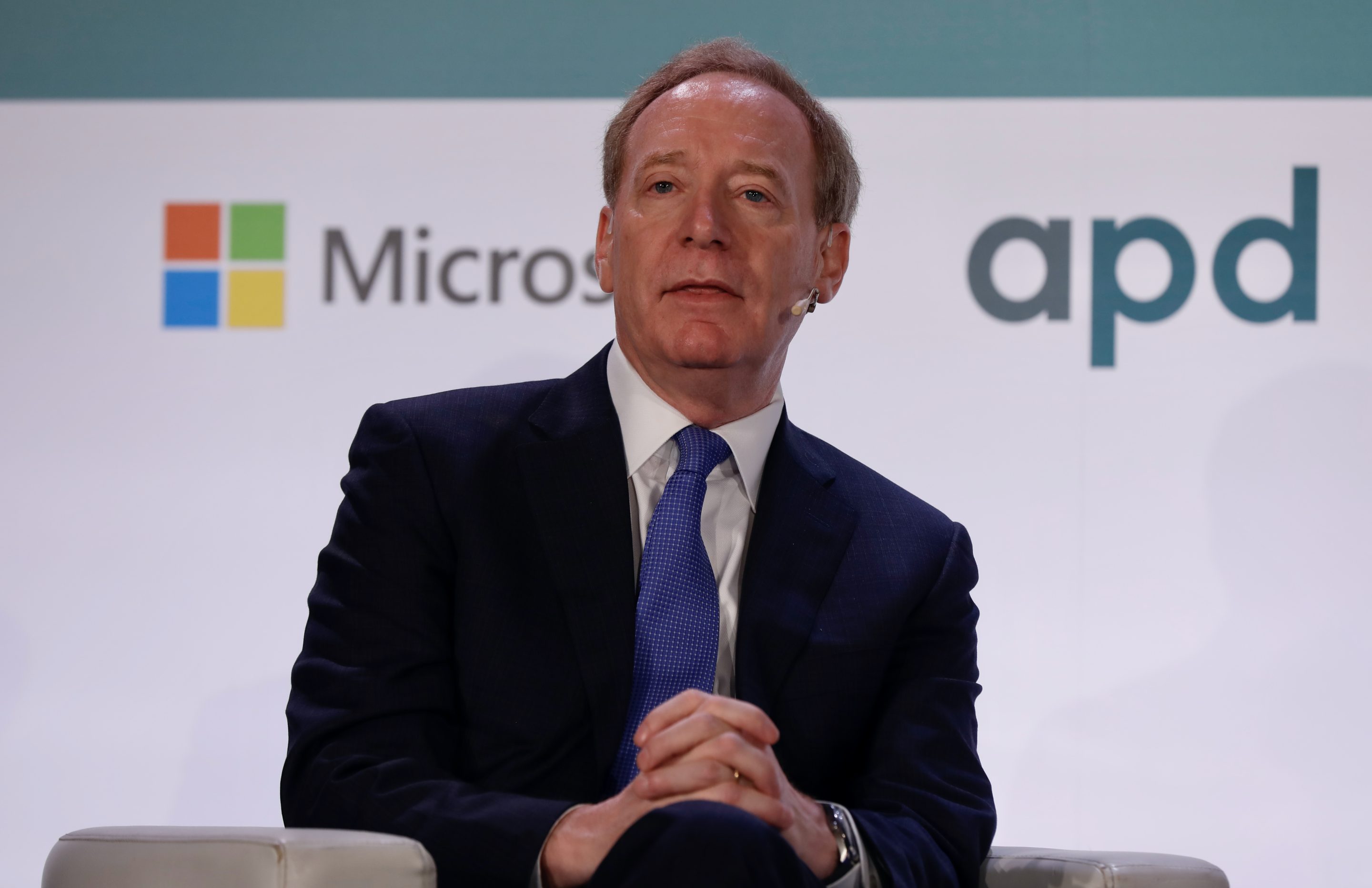 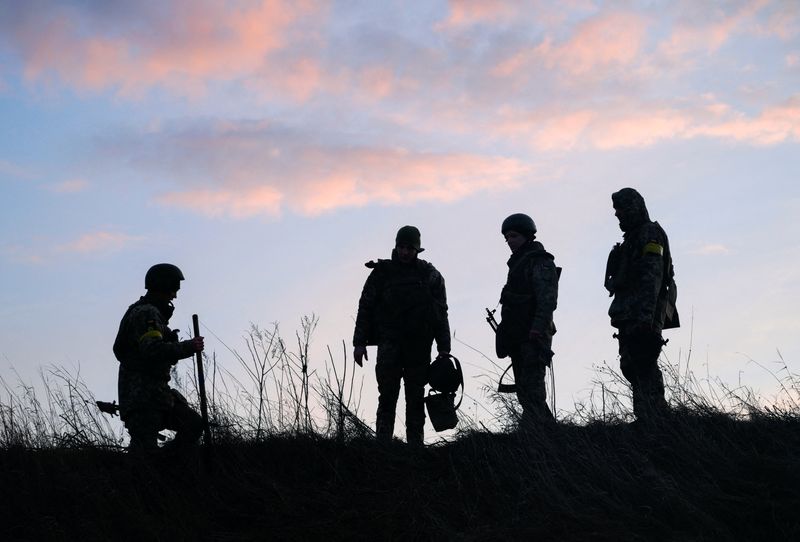