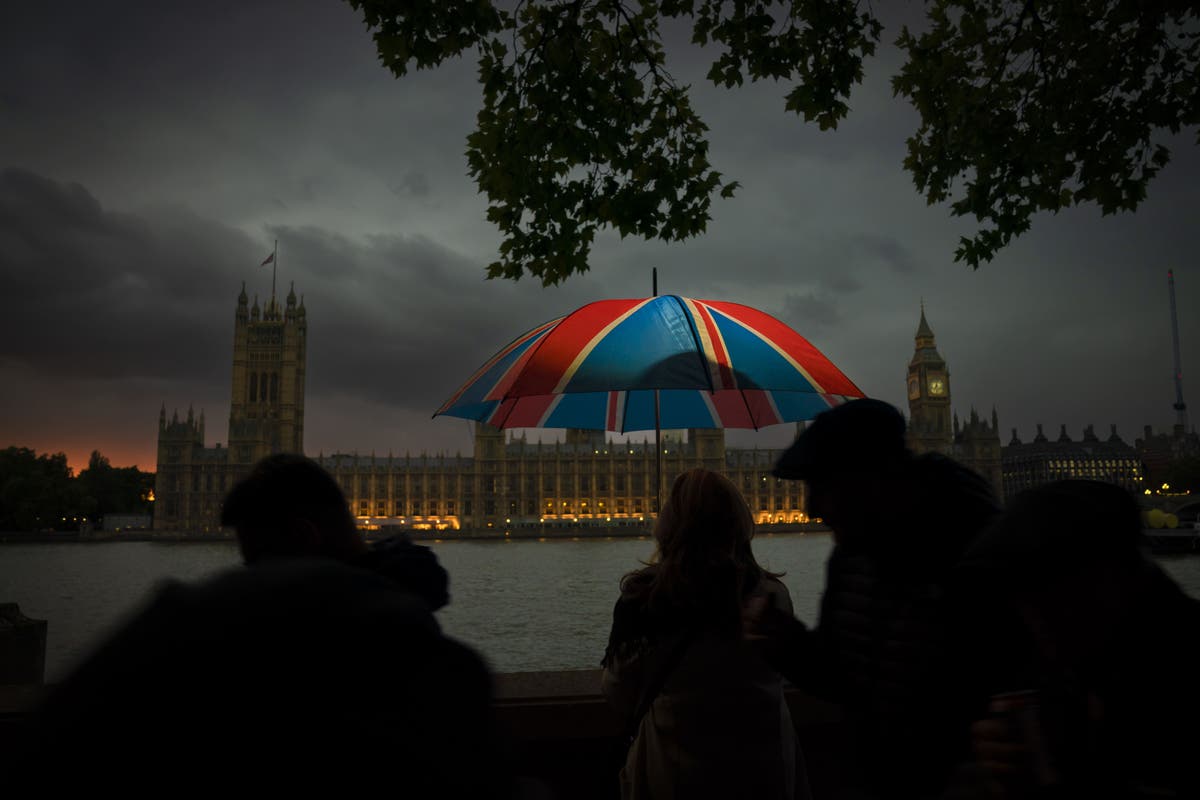 ourners who queued for hours through the night without wristbands have vented their frustrations at police after being turned away from the Queen’s lying in state.

Dozens of mourners were prevented in the early hours of Monday from advancing any closer to Westminster Hall by police at the entrance to Victoria Tower Gardens next to Lambeth Bridge.

Mourners, some of whom were in tears, complained to police that they had been “lied to” earlier in the night about the chances of being able to get into Westminster Hall.

Albert, who joined the queue without a wristband at 10pm last night, was one of the mourners who was not allowed into Westminster.

He said the Government’s official live feed was not kept up-to-date with information that no further wristbands would be distributed.

“The communication has been terrible,” said Albert, after having queued in central London for over six hours.

He added: “There were loads of people who joined the official queue based on the website, but never received wristbands.”

“And in the queue they didn’t give us any information – just to be disrespectful to us when we got here (Lambeth Bridge) in the end.“

There were loads of people who joined the official queue based on the website, but never received wristbands

The Department for Digital, Culture, Media and Sport said after 10.30pm on Sunday that the last people had been admitted to the line.

The department said: “The queue to attend Her Majesty The Queen’s Lying-in-State is at final capacity and is now closed to new entrants.

“Please do not attempt to join the queue.

“Stewards will manage those already nearby.

“Thank you for your understanding.”

Thousands of people have made the pilgrimage to pay their respects to the late monarch.

The announcement had been expected throughout the day on Sunday as waiting times hit a peak of 14 hours at 10am.

By 9pm the waiting time was seven hours as the last crowds filed through, with people collecting wristbands for entry at London Bridge.

An hour earlier, people in the queue stopped and bowed their heads to observe the national minute’s silence.

They applauded to mark the end of the silence at 8.01pm.

It said in the early hours of Sunday morning that 98 people needed medical support, with nine taken to hospital.

The final mourner will view the coffin at 6.30am on Monday ahead of the state funeral. 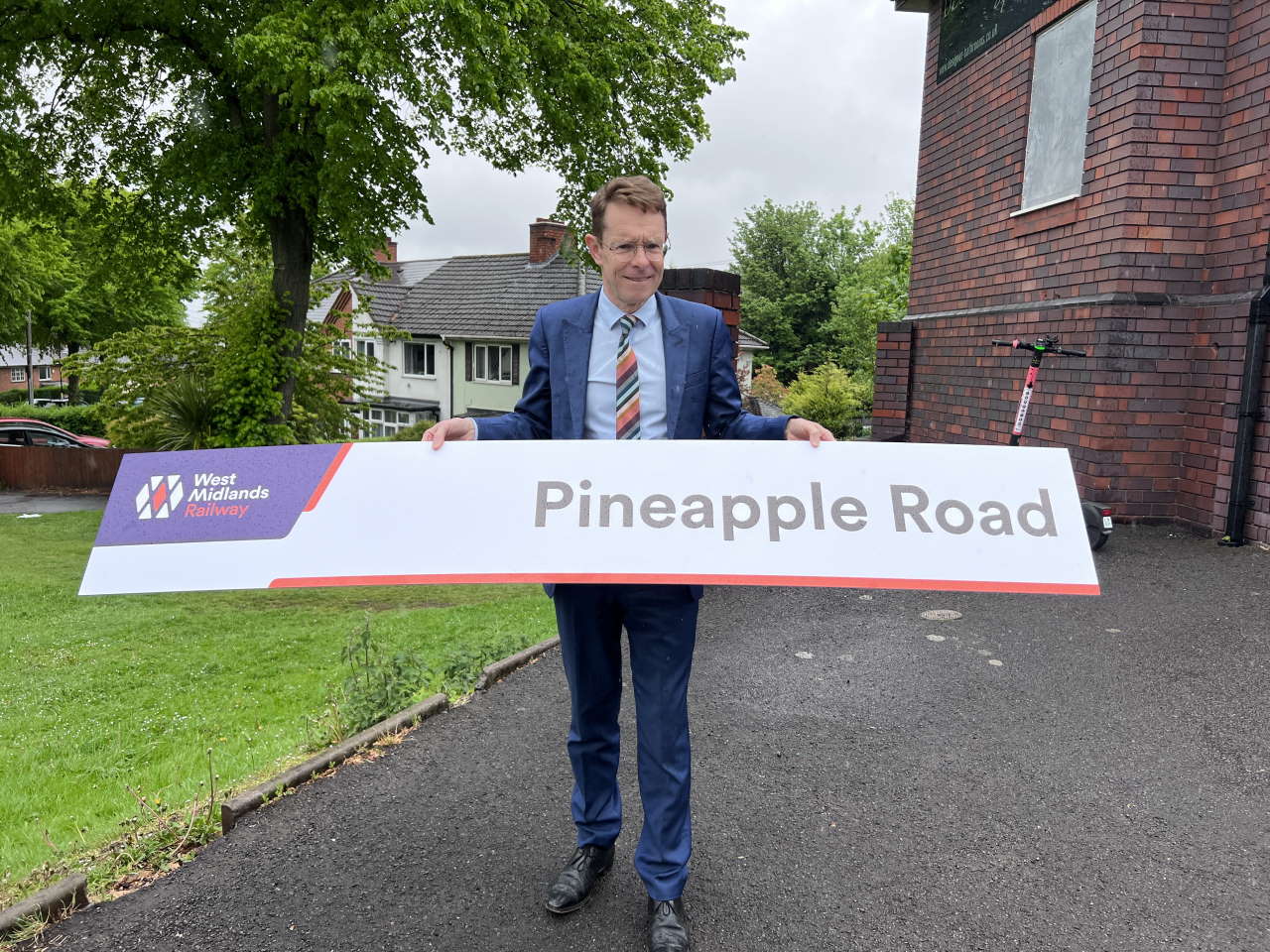 Transport for West Midlands (TfWM) and West Midlands Rail Executive (WMRE) have seen a fantastic response to the consultation after{...} 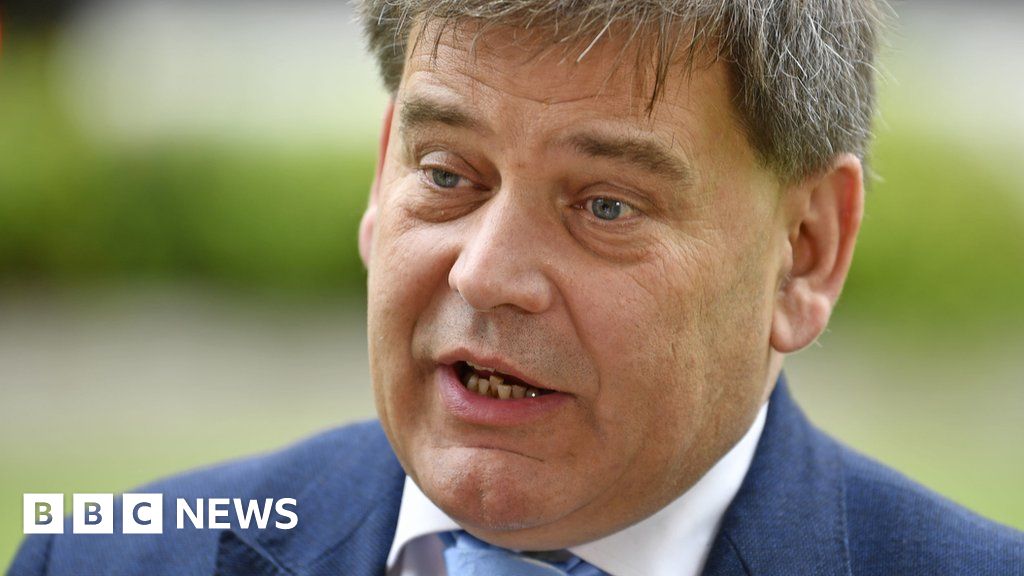 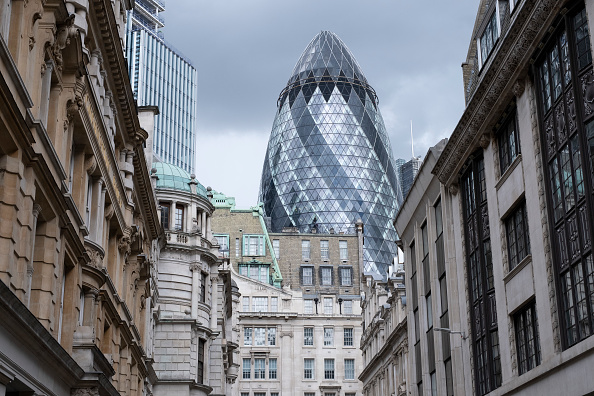