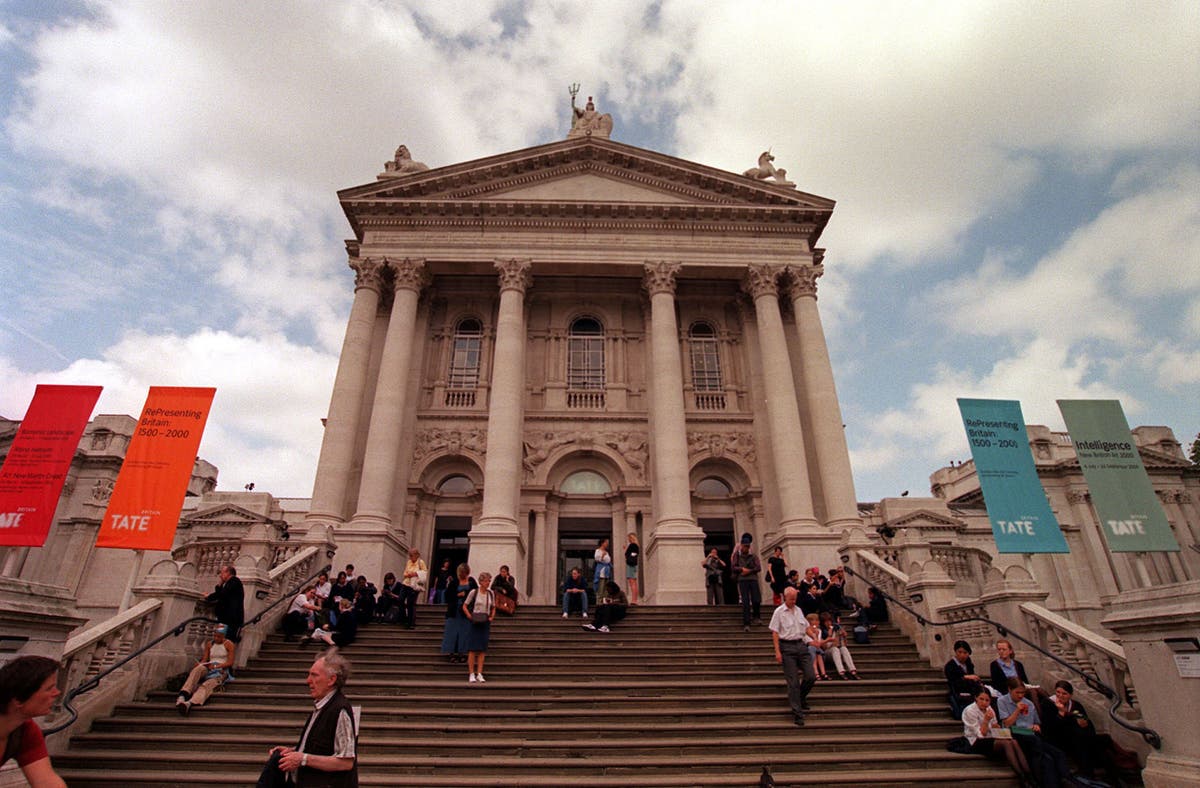 An MP seduced female tourists at an art gallery, wined and dined them at the Commons and lured them back to his Westminster flat the same day for sex, it is claimed in a new book.

The politician preyed on starstruck women by posing as an art expert, made fanciful claims about his power, and bought them dinner at Parliament before inviting them home “for a night cap”.

The following morning the woman would be sent “on her way” while the MP returned to his constituency “with a contented smile,” according to the extraordinary story told by former Tory cabinet minister Andrew Mitchell in the latest edition of his memoirs, Beyond A Fringe.

He does not name the “tall, handsome and immaculately turned out” politician but his book is bound to spark a Westminster guessing game to identify the politician.

Mr Mitchell, former International Development Secretary and Chief Whip, says of the MP: “Early each Wednesday morning he would take himself off to the Tate Britain art gallery, along the Embankment from the Palace of Westminster, where he would study at length and assiduously the dominating work of art that featured on that day.

“Armed with a coffee, he would then sit and wait until an attractive tourist – usually American – hove into view and started gazing approvingly at the picture.

“Moving up behind her, he’d point out the beauty of the brushwork and praise the exhibit as one of the artist’s most characteristic pieces.

“Thoroughly engaged, the woman would marvel at the MP’s knowledge of art, enquiring whether he was an art critic. ‘Not at all,’ he’d say, ‘I’m a Member of the House of Commons.’

“Eyes wide, the woman would then find herself invited to the Mother of Parliaments: ‘I happen to have a spare ticket for Prime Minister’s Questions today. Might you be free to come and watch?’

“And along she would come,” Mr Mitchell writes, to be told by a “flunky” that the MP would meet her afterwards.

But this was yet another ruse, explains the ex-minister. The woman would be informed, again falsely, that the MP had been called to an urgent meeting with his party leader and asked if she was she free for dinner at the Commons that evening instead.

Mr Mitchell writes: “And so matters would take their course. Our American would be wined and dined in the splendour of the Commons Churchill Room restaurant, heading off afterwards to the Honourable Member’s well-appointed Westminster pad, conveniently situated close to the House for a nightcap.

“The following morning she’d be on her way and the MP would head off on the long journey to his constituency. It took most of the way to remove the contented smile from his features.”

In the book, Mr Mitchell says the MP’s behaviour was known about parliamentary colleagues in the 1990s.

He declined to identify the individual, who is thought to be still alive.

The paperback edition of ‘Beyond A Fringe’ is published by Biteback on 20 September. 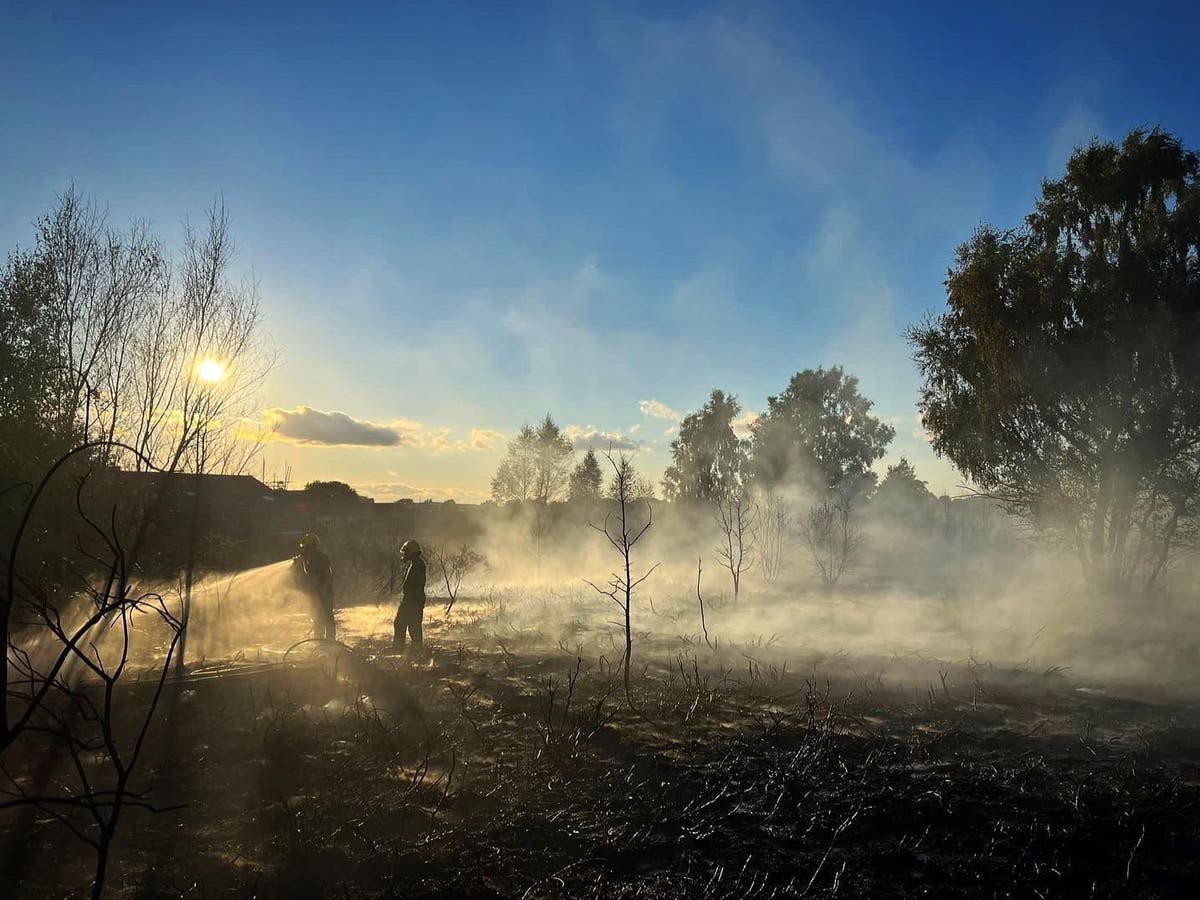 Firefighters have been attacked with golf balls while putting out a “deliberate” blaze at a nature reserve. Crews spent more{...}

Maria Caulfield, a Tory MP who supported cutting the abortion time limit and voted against buffer zones outside clinics, has{...}