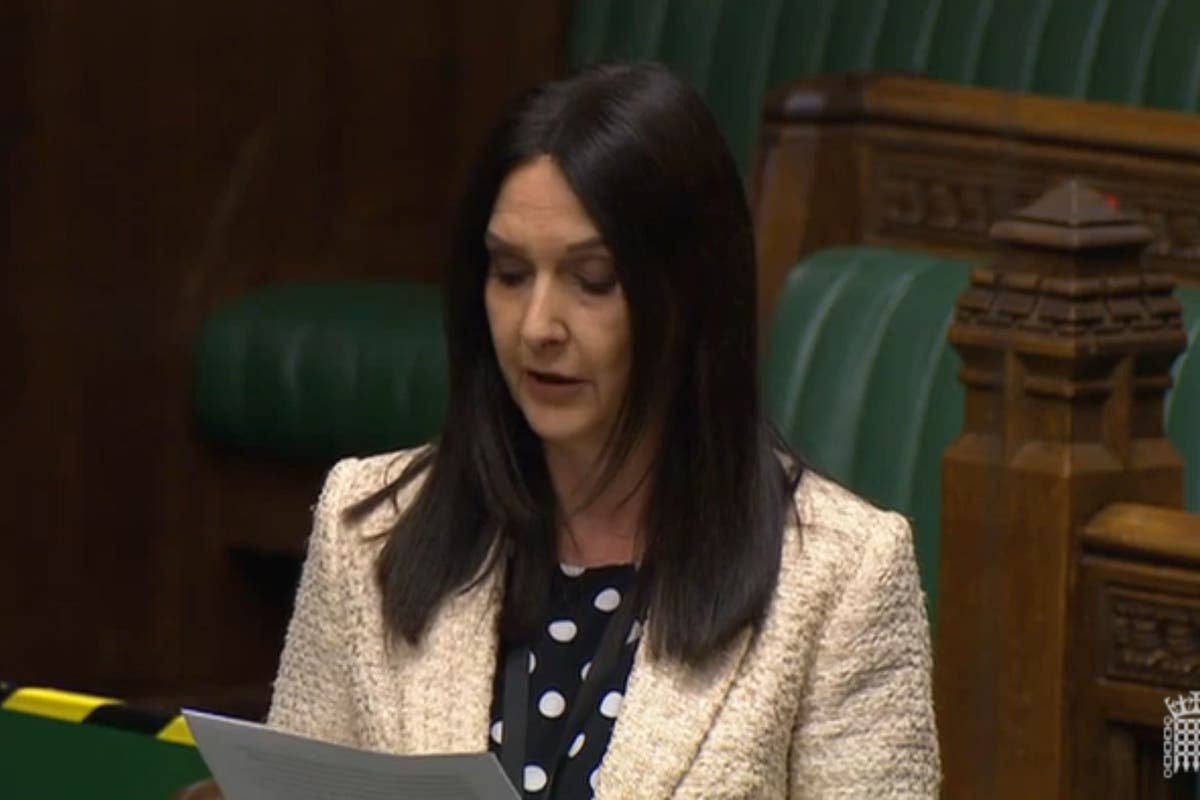 n MP who admitted putting people at risk by travelling on a train from London to Scotland knowing she had Covid-19 is due to be sentenced on Tuesday.

Margaret Ferrier travelled in and around Glasgow and to London in September 2020 after taking a test for the virus.

While awaiting the results, the independent MP for Rutherglen and Hamilton West spoke in the Houses of Parliament and visited elsewhere in London.

A court heard she then took the train home to Glasgow after being told she had tested positive for Covid-19.

Ferrier, 62, admitted she had culpably and recklessly exposed the public “to the risk of infection, illness and death” at a hearing at Glasgow Sheriff Court last month.

She is due to be sentenced at the court on Tuesday.

The MP faced renewed calls to stand down from the Commons following her guilty plea.

During the hearing last month, the court heard that Ferrier did a test for Covid-19 on September 26 after showing symptoms, including a cough.

The next day she read to a congregation of about 45 people at a mass in St Mungo’s Church, Glasgow, before heading to Vic’s bar in Main Street, Prestwick, South Ayrshire.

She then travelled to London by train on September 27 and spoke in the Commons later that day.

A short time after, she found out she had tested positive for the virus.

The court heard Test and Protect had tried to contact her three times and left two voicemails at about 10am that day before Ferrier returned the call at about 2pm, almost four hours later.

Ferrier then returned to her hotel, where she spent the night, before heading back to London Euston and taking the train home to Glasgow, knowing she had Covid-19.

Ferrier, of Cambuslang, South Lanarkshire, had the SNP whip removed in 2020 after the allegations emerged.

She has come under pressure to resign from her seat but remains an MP. 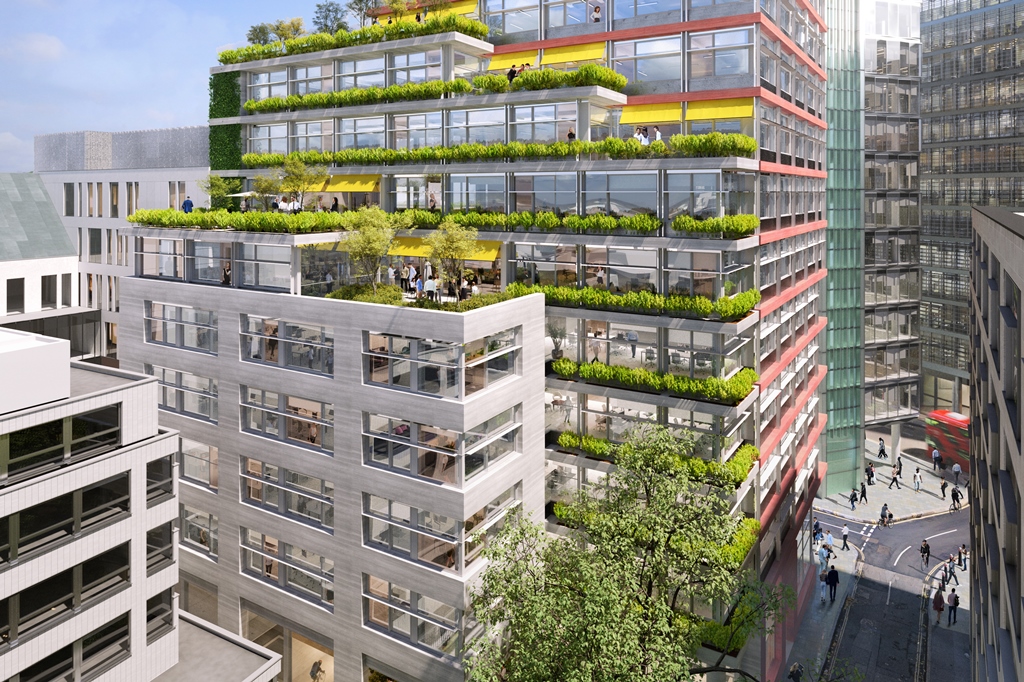 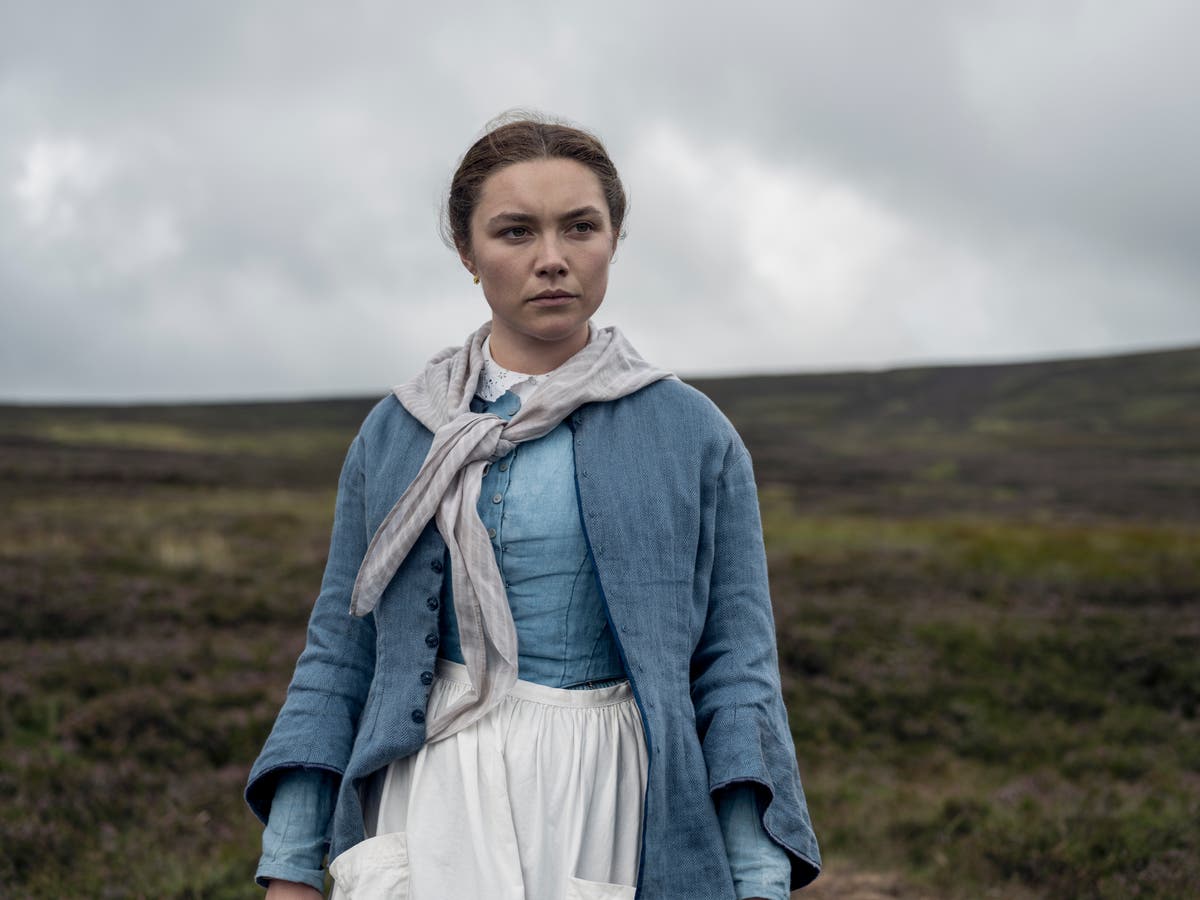 Review at a glance F lorence Pugh’s acting is the miracle we take for granted. So it will be no{...}