MTA officials want New Yorkers to pay their transit rates – but one of the agency’s top executives will not even pay for parking.

Michael Garner – the Metropolitan Transportation Authority’s chief diversity officer – was busted by the Daily News this week by using an expired MTA Police poster to score a coveted spot in front of the agency’s lower Manhattan headquarters.

His 2014 Mercedes-Benz E-Class was easy to identify: It has a vanity license plate bearing his last name, “Garner.” He parked at a spot on Broadway in the financial district reserved for MTA police cars.

Garner’s job involves directing funds to minority-owned companies and other efforts to diversify transit and has no law enforcement responsibilities, according to an online bio.

“The MTA Police Department of Internal Affairs is investigating the circumstances under which this poster was issued and how it has been used,” said MTA spokesman Tim Minton.

Transit officials did not make Garner available for comment and did not say whether the agency’s chairman was aware that the director was using the poster to conduct MTA business.

His poster states “This vehicle is in official business.” It expired on May 1, more than two weeks before The News caught him using it to park in the restricted space.

Garner’s wrongful parking privileges emerge as MTA chairman Janno Lieber has made ticketing a top priority for the agency. The MTA is on the verge of losing $ 500 million to riders who skip transit fares and use illegal license plate covers to avoid paying tolls on the agency’s nine bridges and tunnels.

“Poster abuse has no place in New York City, especially now,” said Danny Pearlstein, a spokesman for the Riders Alliance.

“It encourages driving, increases congestion, pollution, carbon emissions and the increase in fatal collisions,” Pearlstein said. “It also seriously undermines confidence in the government at a time when we need it more than ever to resolve a series of cross-cutting crises.”

Former Mayor Bill de Blasio announced in 2017 a plan to crack down on poster abuse across the five boroughs, claiming he would go so far as to rip city-issued posters from anyone found abusing them once. But in 2019, he eased this pressure and allowed drivers with posters three strikes before their parking cards were revoked.

It is not clear if the rule has been enforced. 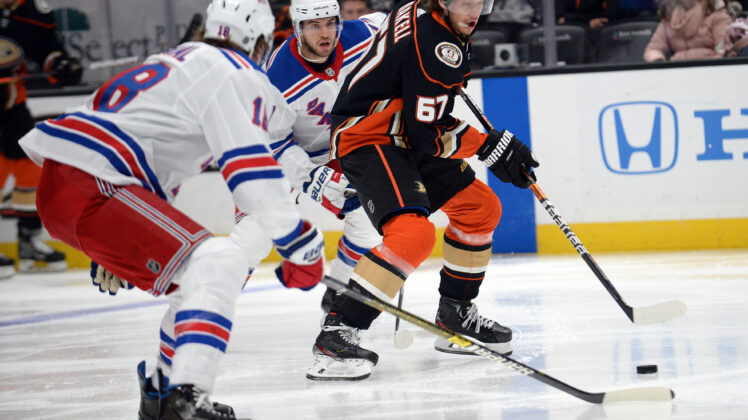 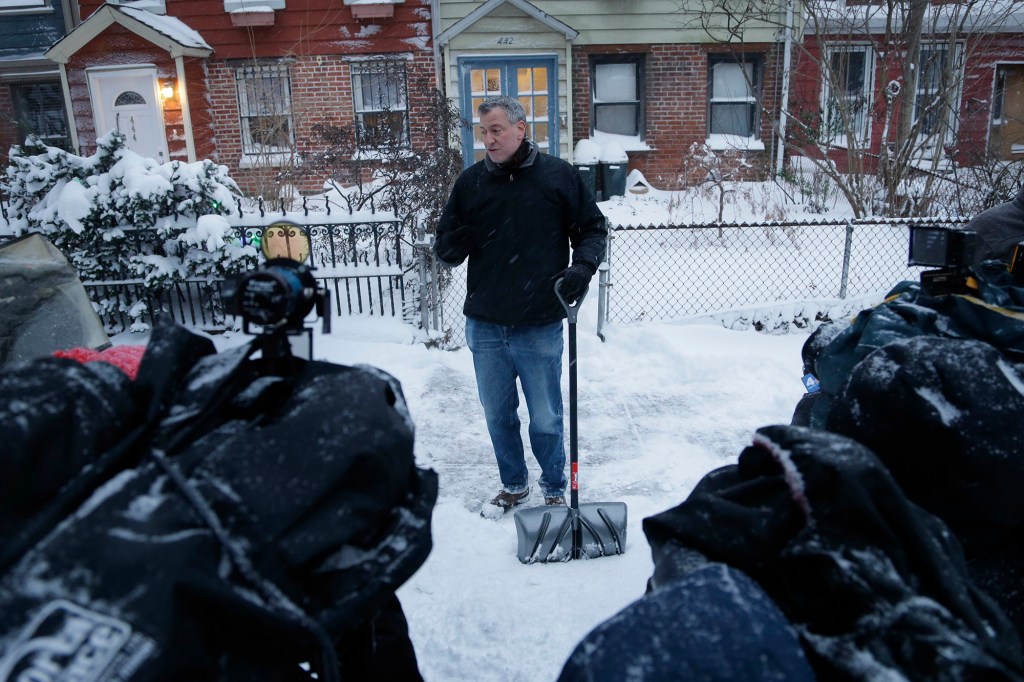