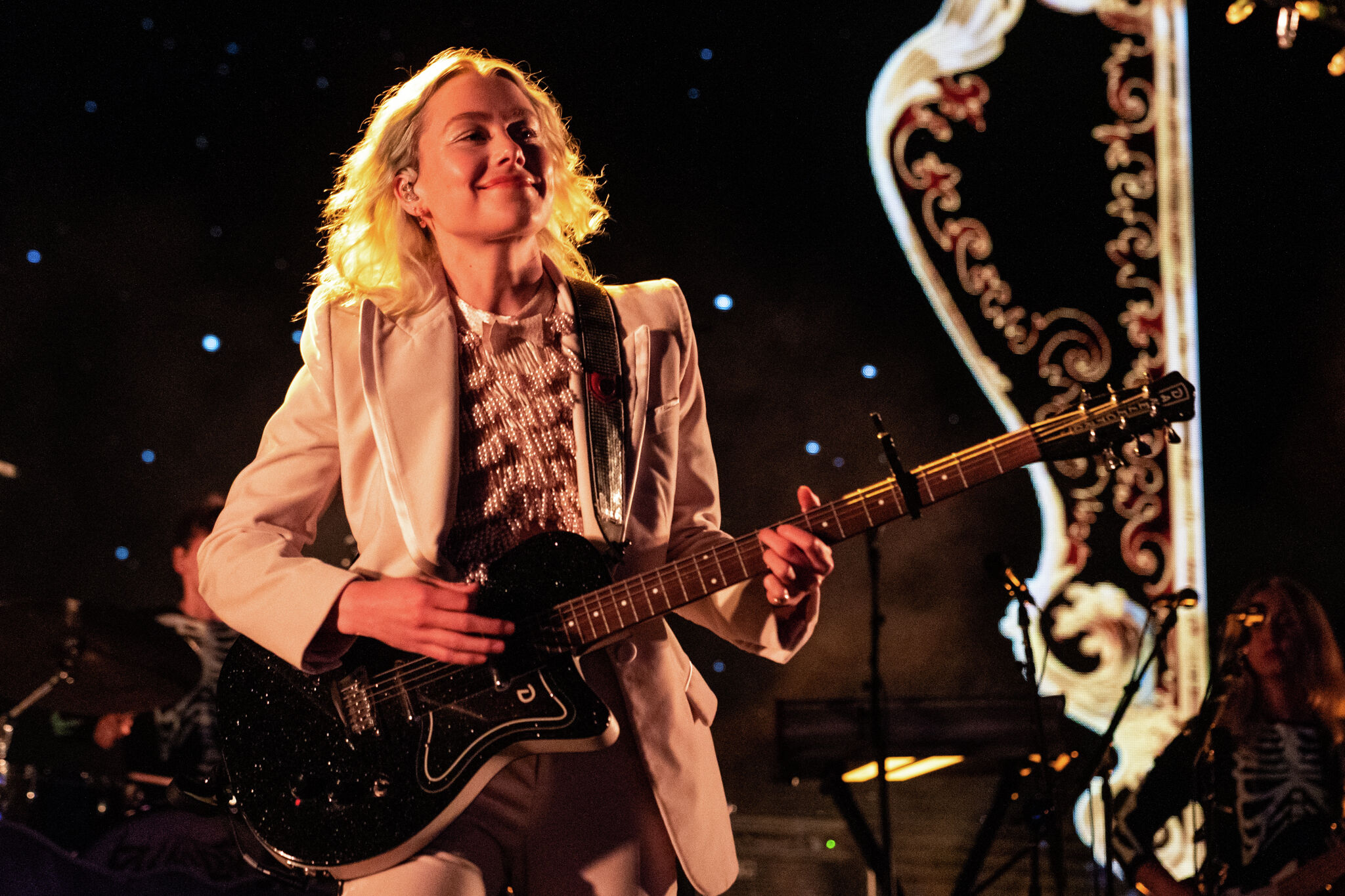 One of Outside Lands’ most highly-anticipated acts made a pit stop in Healdsburg for a free, secret show prior to her appearance at the festival in San Francisco on Friday night.

The nonchalant-looking skeleton that appeared on an Instagram post announcing the event may have been a dead giveaway. By 7:30 p.m. on Thursday night, a line of giddy fans wrapped around the block at the newly-opened vegan restaurant and bar Little Saint to see “super secret special guest,” Grammy-nominated singer-songwriter Phoebe Bridgers.

“You don’t want to miss this,” the post read.

Little Saint co-owner Laurie Ubben told the Press Democrat, which was first to report the news, that she had met Bridgers at several music festivals and convinced her to stop by for the relatively impromptu gig.

“We really wanted to get people here,” Jenny Hess, the director of Little Saint, told the Press Democrat, noting that Bridgers, who is from Pasadena, lived in Ukiah for several years and often visited Healdsburg. “We want Little Saint to be a music venue and destination.”

It didn’t take long for the concert, which required advance reservations on a first-come, first-served basis, to sell out. A video shared on Little Saint’s Instagram story showed Bridgers accompanied by bandmate Harrison Whitford as she played an acoustic rendition of “I Know the End” from her 2020 record “Punisher,” as well as the album’s second track “Garden Song.” A lava lamp and a glow-in-the-dark skeleton poster provided a backdrop for the musicians as they sat on a couch with a chevron knit blanket thrown over it for the duration of the cozy, intimate set that lasted just over an hour.

SFGATE reached out to Little Saint for more information about the show and did not hear back by time of publication. The venue encouraged the public to subscribe to its newsletter for updates on future shows, and plans to host live events every Thursday night.

As someone who has seemingly never been held accountable for anything in his life, it’s little wonder Donald Trump felt{...} Even the most commonplace things one encounters in daily life may become incredibly motivating when viewed from the perspective of{...} 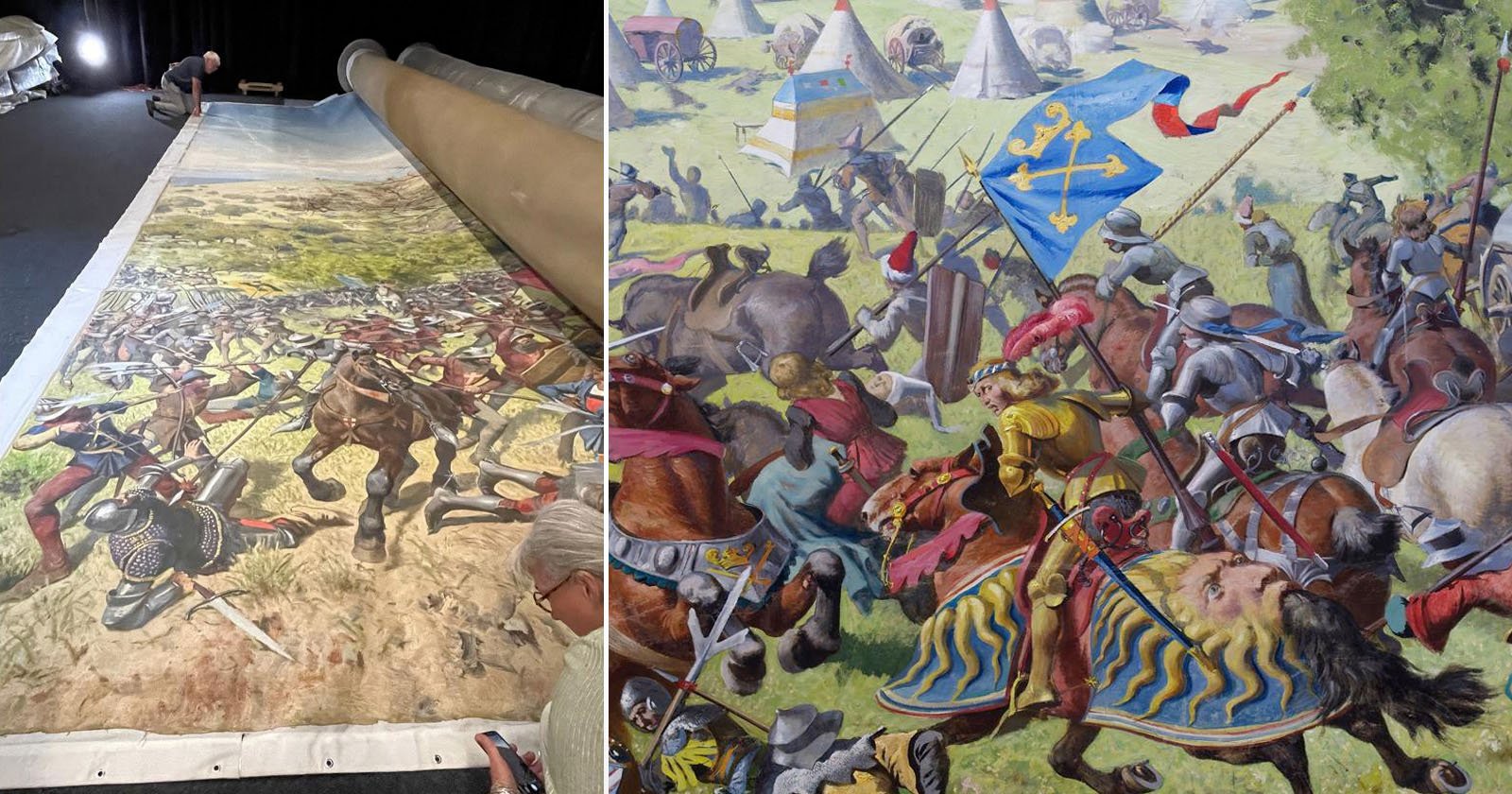 An EPFL lab is preparing to digitize The Panorama of the Battle of Murten, a 100 by 10-meter painting created{...}