Officers responded to the first shooting along 200 blocks of Upshur Street, northwest around 5:26 p.m., Friday. Police said on-site officers did not find a victim, but moments later that person was reported as a walk-in shooting at an area hospital. The victim, identified as Renard Thornton, 48, was pronounced dead at the hospital.

Police said several hours later that a man was shot in the 2800 block on Alabama Avenue, Southeast, after being involved in a fight. Investigators said the suspect shot the victim as the victim tried to leave the scene in a car. Police said the victim is expected to recover. A surveillance image of the suspect was released. 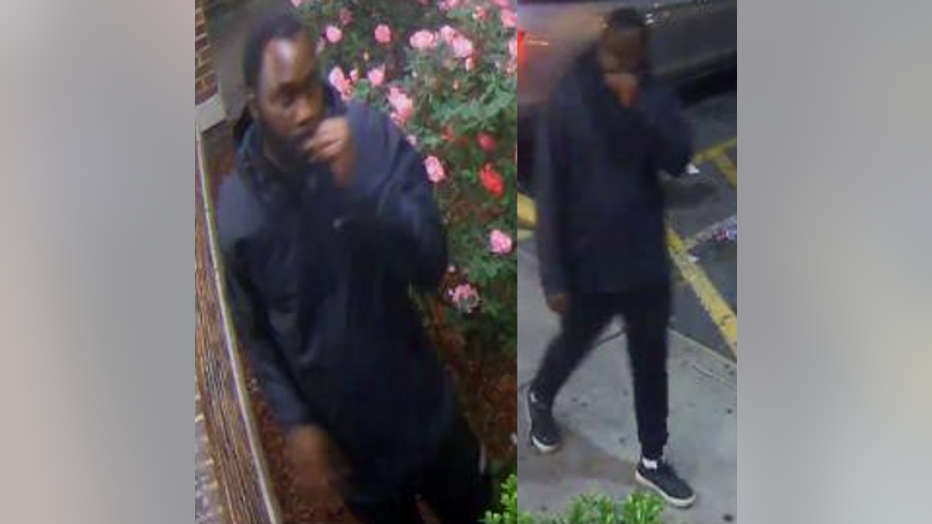 Not long after that shooting, police said a woman was shot in the 1200 block on Raum Street Northeast. The woman, who has not been identified, was pronounced dead at the scene. Investigators have not provided any details about a suspect or what led to the shooting.

Police also responded to shootings in 2200 Block of Savannah Terrace, Southeast and in 1400 Block of H Street, Northeast. Police say two men were shot during the shooting. They have not provided updates on the conditions of any of the victims.

Anyone with information on any of the shootings should call police at 202-727-9099. Anonymous information can be submitted via SMS to 50411.