Museum of London will celebrate 45 years at London Wall with an exciting programme of events, activities and displays, that will welcome visitors to the site one last time before its doors close on Sunday 4 December 2022.

The Museum of London Docklands will remain open to visitors with a major exhibition Executions planned from 14 October 2022. The new site at West Smithfield, named The London Museum, will open in 2026.

The programme includes a range of interactive and immersive activities for young visitors and the entire family through the summer holidays, the October half-term, and a jam-packed month of school visits in November framed around different themes corresponding to the museum’s collection.

Arty archaeologists: a workshop offering young visitors the opportunity to touch Roman London archaeological finds and mould their very own for future archaeologists to discover.

Morning Explorers: catering to the needs of children with autistic spectrum conditions, this event offers early access to the Museum’s galleries, an object handling table and sensory space.

Big Brick Build: Mosaic mayhem: build a giant mosaic with LEGO bricks, recreating the famous Bucklersbury mosaic, which is on display in the Museum’s Roman gallery.

Magnificent mosaics: an activity inviting young visitors to craft their own paper mosaic to take home.

Meet the Romans: young visitors get to discover the wonders of Roman London, and meet and ask Roman Londoners questions about their day-to-day lives.

Picnic and party like a Roman soldier!: young visitors get to master the art of Roman soldiery alongside the Museum’s musical tribute to Roman London. Families are invited to bring their own picnic to enjoy at the end of the day.
Visitors will gain behind the scenes access to the museum during Open House on 10 & 11 September, which will showcase the preparation of moving the museum to its new home, alongside prized objects from the museum’s seven million-strong collection. The museum will also host a celebration of Black History Month in October.

Throughout November, the museum will host school visits framed around different themes each week, including Prehistoric London, Votes for Women, Romans and Great Fire of London. The month-long programme will give young visitors a last chance to see their favourite displays with a new twist – including interactive activities and immersive, actor-led guided experiences.

Two free headline displays will close the museum’s London Wall site. Grime Stories: from the corner to the mainstream (17 June 2022- 4 December 2022), co-curated with Roony ‘RiskyRoadz’ Keefe and featuring Grime pioneer Jammer, honours the music, people and places central to the Grime scene in east London, with a series of newly-commissioned films. Harry Kane: I want to play football (21 May 2022- 4 December 2022) celebrates one of the city’s sporting heroes and aims to inspire the next generation in the run-up to the World Cup.

The programme will culminate with two celebratory festivals. One for families on 26 & 27 November and a final closing festival on 2, 3 & 4 December that will celebrate the past fifty years of London history.

The Museum of London first opened its doors in 1976, with a ceremony attended by Her Majesty the Queen. Its first exhibition celebrated Queen Elizabeth II’s coronation, and over the years, its programme of displays has explored a range of topics from the Suffragette movement to 15,000 years of settlement from overseas; metropolitan eating to London’s nightlife; Dub music to London’s fashion scene; the Whitechapel Fatberg to Sherlock Holmes; Vivienne Westwood to The Clash.

The museum’s chronological galleries represented a radical new approach to design when they first opened in 1976. Visitors can still follow the museum’s linear structure to explore the city’s history, from prehistory to the present day. The Roman Bucklersbury mosaic, Oliver Cromwell’s death mask, a sword belonging to Admiral Nelson, the Booth Map of Poverty, Selfridge’s art deco lifts, and a 1960s Beatles dress are among the rare and unique objects on show at the museum. Visitors will have a final chance to see these items, alongside the museum’s immersive pleasure gardens and Victorian Walk before the site closes in December. Star objects from the galleries will also be celebrated with a series of online micro-documentaries and on-site talks in the coming months.

Sharon Ament, Director, Museum of London, said: “The Museum of London has been breaking ground and celebrating the capital for the last 45 years at our home in London Wall. Since first opening in 1976, we’ve welcomed over 21 million visitors, including more than 1.5 million school children since 1998. We’re hugely proud of what we’ve achieved here and remain ambitious to continue to serve Londoners with a world-class new museum in West Smithfield. Before we move, we invite you to join us one last time as we celebrate our unique collection and remember almost five decades of storytelling about this fantastic city.”

TIER, the world’s leading provider of shared micro-mobility, has announced the pilot of ‘Parrot’, its first in-house developed IoT module.{...} 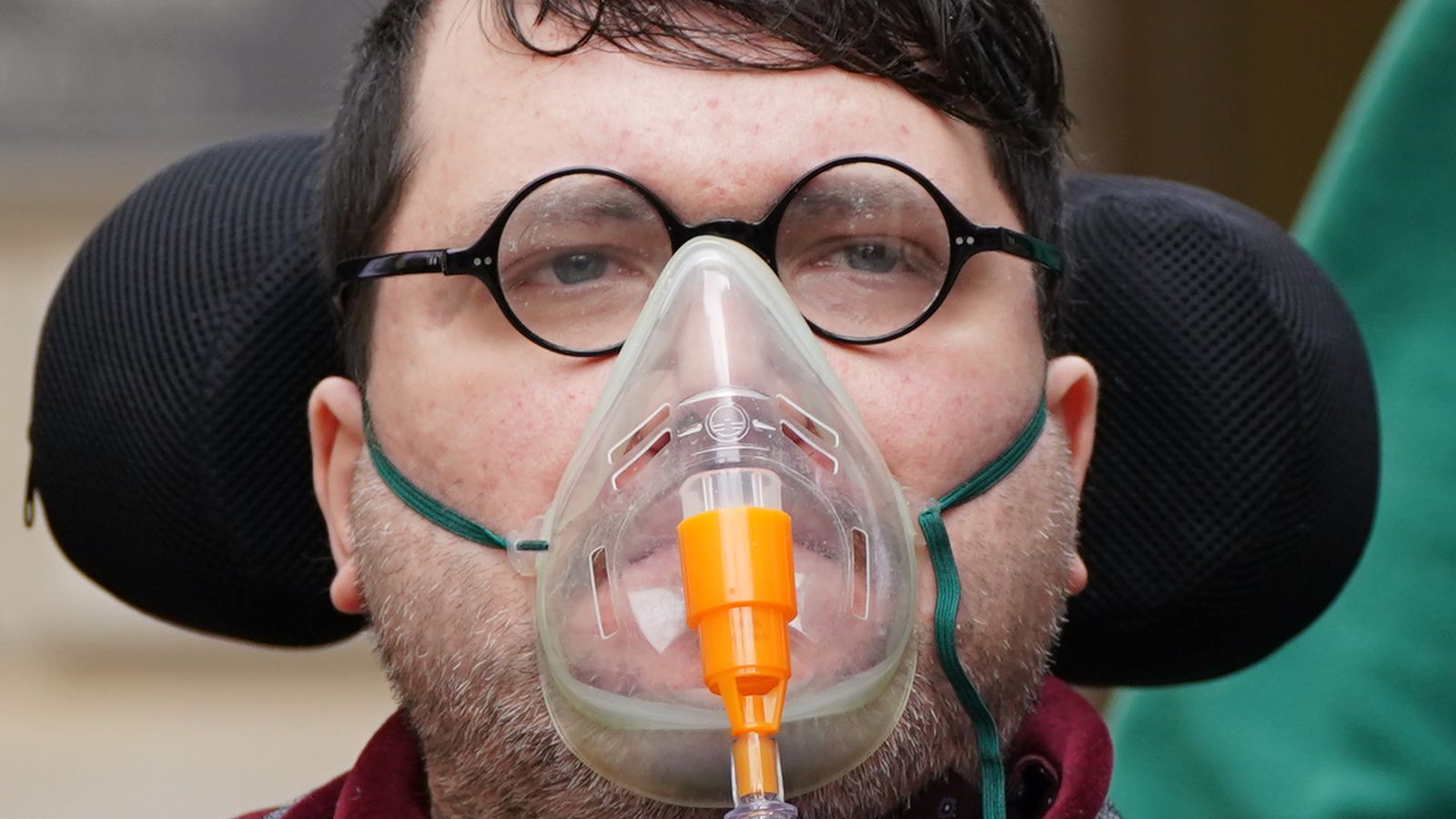 A man accused of being a US fugitive has been convicted of abusing hospital staff in Glasgow. A consultant told{...} 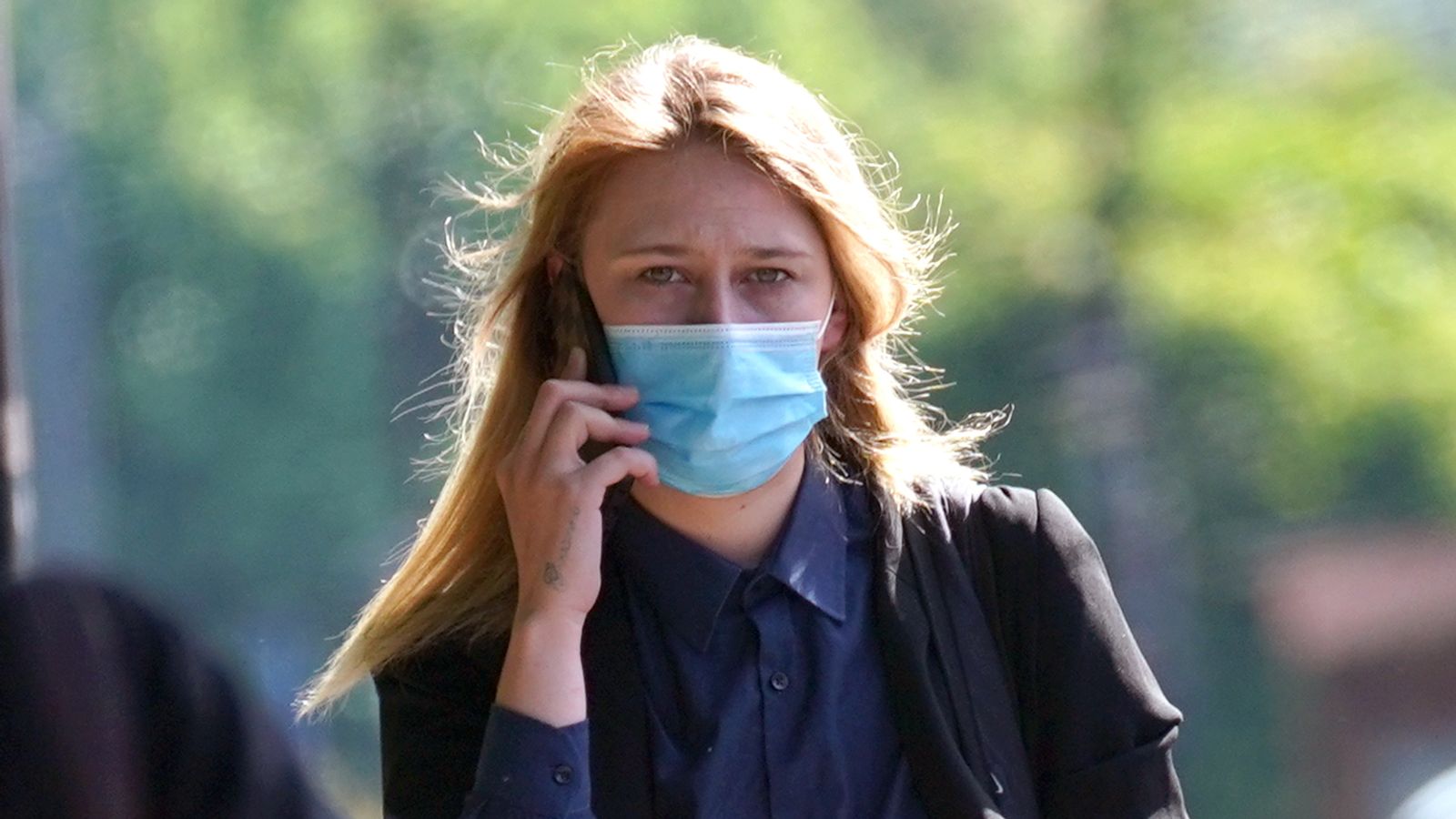 A woman has been found guilty of the infanticide of her 10-week-old daughter after social workers allowed her to go{...}