© Reuters. FILE PHOTO: Elon Musk arrives at the In America: An Anthology of Fashion themed Met Gala at the Metropolitan Museum of Art in New York City, New York, U.S., May 2, 2022. REUTERS/Andrew Kelly

DOHA (Reuters) – Elon Musk said there are still a few unresolved matters with his Twitter (NYSE:) offer including the number of spam users on the system and the coming together of the debt portion of the deal.

Musk, the world’s richest person according to Forbes magazine, is trying to buy Twitter for $44 billion.

He was speaking at the Qatar Economic Forum organised by Bloomberg. 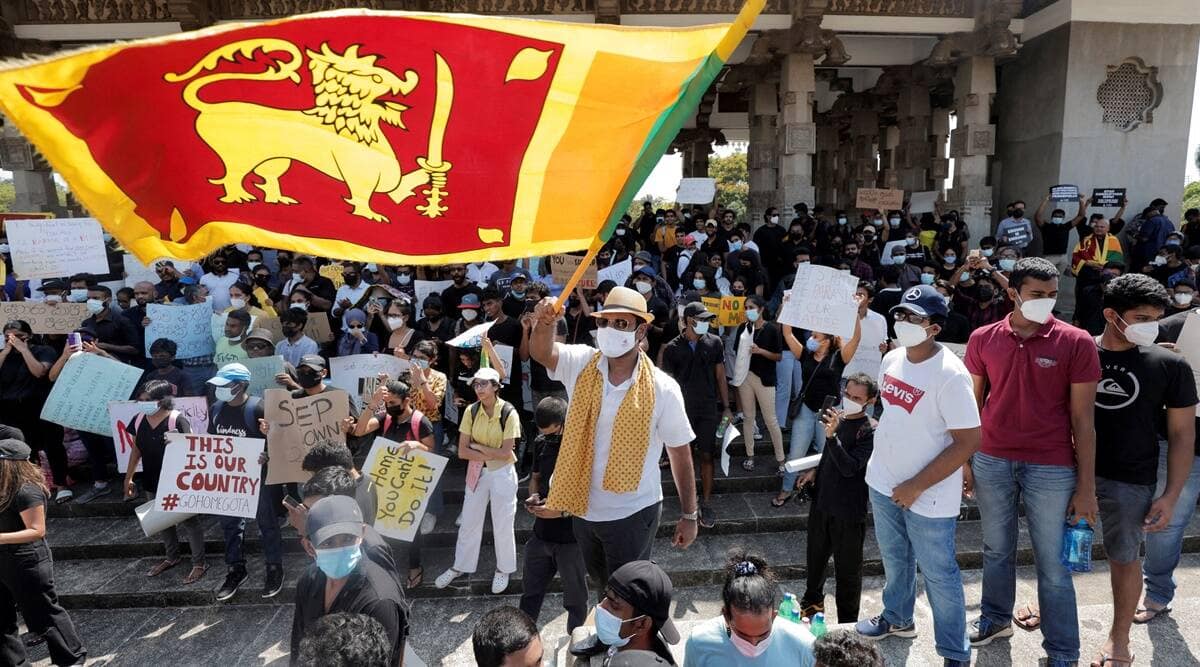 Business News
Lanka crisis: India, Japan will supply millions worth of emergency supplies as a threat of severe food shortages 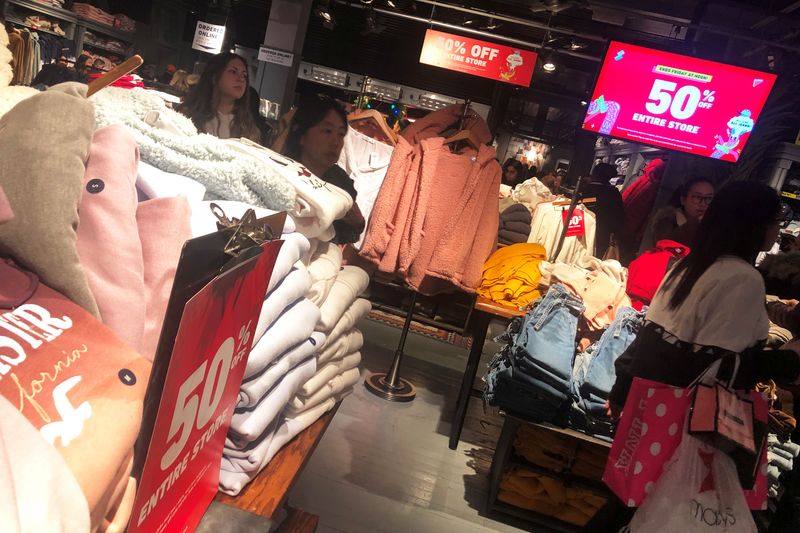