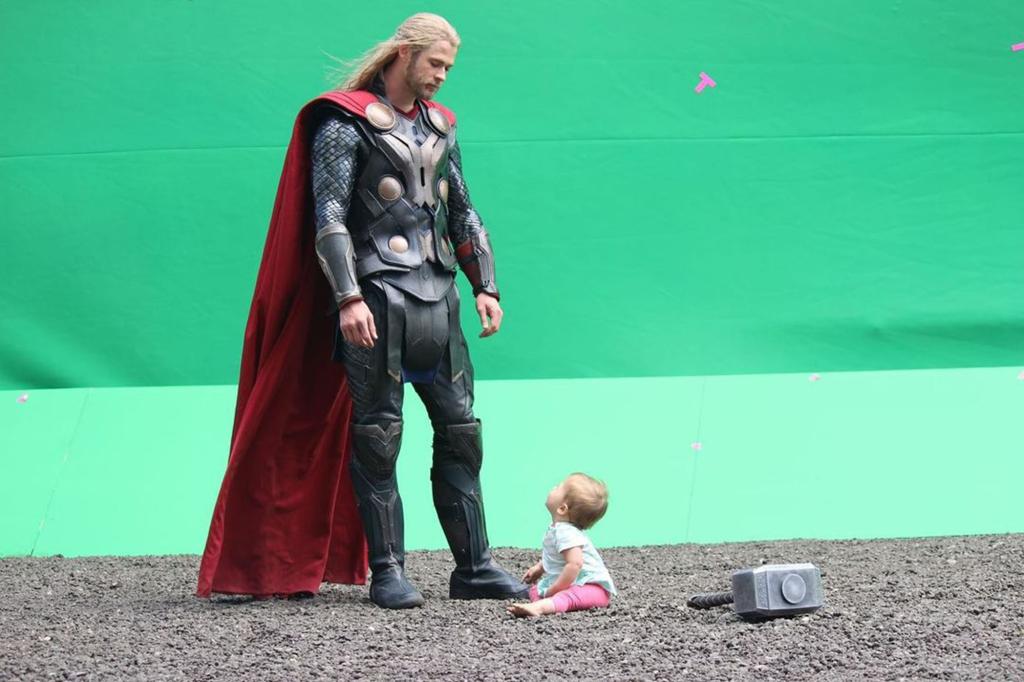 My daughter is ‘favorite superhero’

Chris Hemsworth has a favorite superhero, and it isn’t Thor.

Hemsworth, 38, shared a touching tribute to his daughter India Rose, 10, on Instagram, calling her his “favorite superhero.”

The actor shared two photos of him with India on the set of different Thor movies 11 years apart.

The first photo is a throwback from 2012, showing India Rose as an infant sitting on the set of “Thor: The Dark World” while he looks at her in full costume.

The second is a more recent picture of the two on the set of “Thor: Love and Thunder” with Hemsworth holding his daughter in his arms.

“Here’s two pics of me and my daughter. One was the first time she was on set 11 years ago, the other is the most recent on ‘Thor: Love and Thunder,’” the actor wrote in the Instagram caption.

“She’s my favorite superhero,” he added.

India Rose appears alongside her dad in “Thor: Love and Thunder” as Love.

The star’s twin sons Tristan and Sasha, 8, also have appearances in the movie. One appears as a young Thor. Hemsworth’s children joined other actors’ children on set, including Christian Bale, Natalie Portman and director Taika Waititi.

“It’s really cool. They really wanted to be in it,” Hemsworth told Kevin McCarthy in an interview last month.

He shared that the cameos were a fun family experience and not a push to make his children actors.

“They loved it. They had a great time,” he shared. 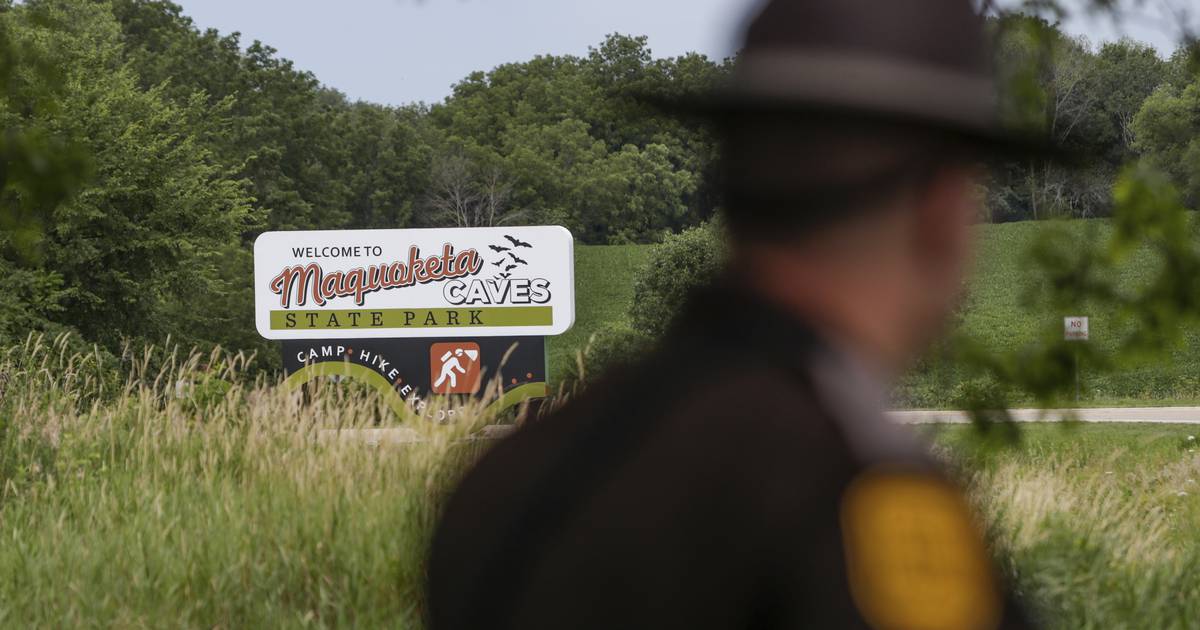 A 9-year-old boy is the sole survivor of a triple homicide in which his parents and 6-year-old sister were fatally{...} Good morning, Chicago. A bakery that faced harassment and vandalism after advertising for a family-friendly drag show is now being{...}