Min Aung Hlaing, the head of the military government, discussed “replacing the use of dollar with other currencies such as yuan, rupee and ruble as well as the barter system” in a meeting with Russian President Vladimir Putin earlier this month, Major General Zaw Min Tun, the lead spokesman for the State Administration Council, said on Tuesday. 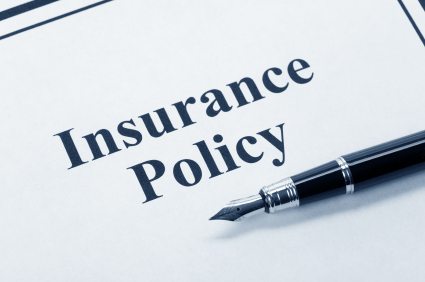 Starting a new business is always a risk, but it’s one that can pay off big time if you’re successful.{...} 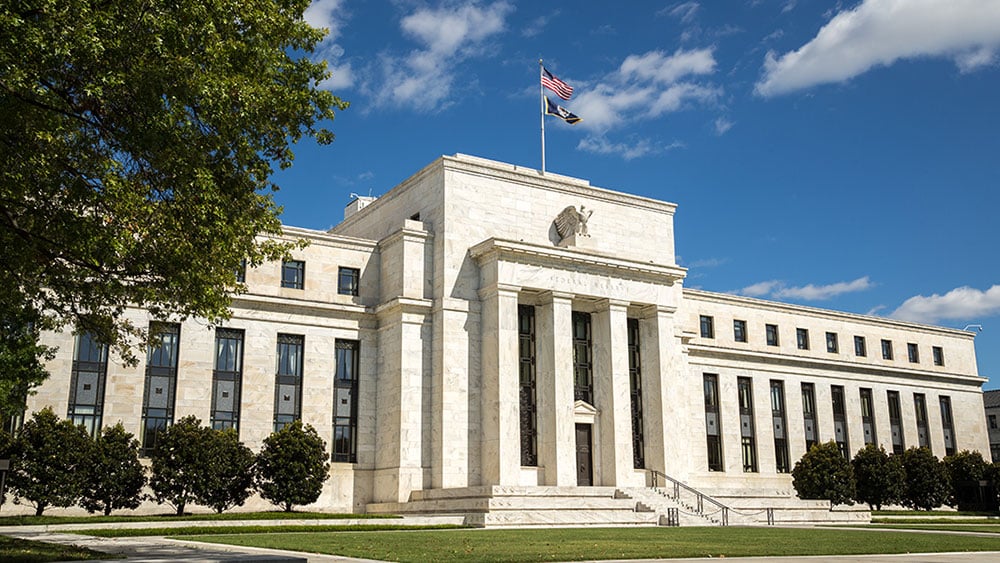 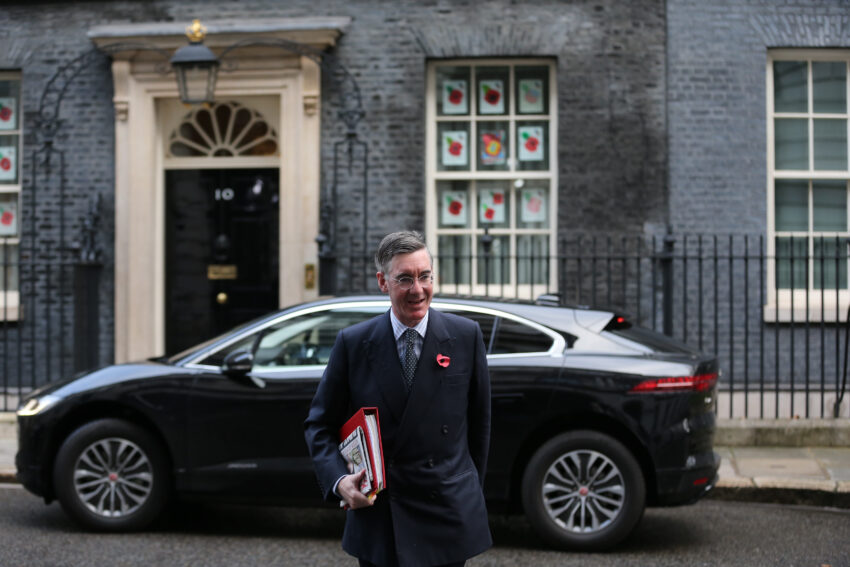 Jacob Rees-Mogg has accused civil servants of using flexible working to skive off as he demands an audit of the{...}