“Now that we finally have six people, I think we should try the ‘hex.'” Lionsgate has revealed a trailer for Hex, a mysterious thriller about a strange skydiving mishap. From their old Indiegogo page, the origins are explained: “Hex was born when a group of industry professionals decided to bring the excitement of modern skydiving into a gripping narrative story. Why skydiving? This production crew has a combined total of over 25,000 skydives! Bringing together a shared love of skydiving & horror films seemed like a perfect match.” The film is about a mysterious disappearance on a jump. A group of skydivers experience paranormal occurrences that leave them fighting for their lives. Starring Kayla Adams, Matthew Holcomb, Bryan David Roberts, Eric Alperin, and Chloe Berman. This is a terrible trailer, and the acting is so bad, but this actually still looks kind of awesome? A totally crazy experimental horror film that isn’t made anymore. 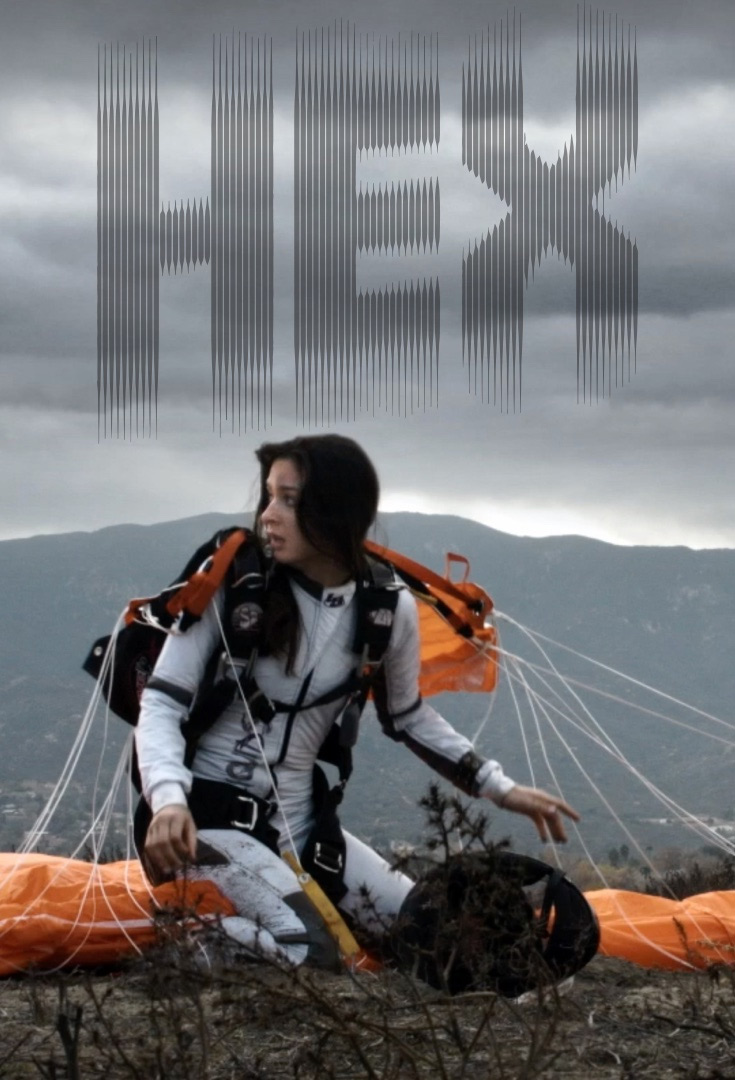 Hex is freefall thriller about Sarah, who witnesses a mysterious disappearance while on a skydive. The remaining team of skydivers are haunted and left fighting for their lives. As they search for answers, they find that things are not as they seem. Hex is co-directed by filmmakers Chris Johnston (a sound designer / sound editor in Hollywood) & Andy Malchiodi, both making their directorial debut with this film. The screenplay is written by Hans Rodionoff. Produced by Bethany Baptiste, Joey Box, Chris Johnston, Andy Malchiodi. This hasn’t premiered at any film festivals or elsewhere, as far as we know. Lionsgate will debut Johnston & Malchiodi’s Hex direct-to-VOD / DVD starting on August 16th, 2022. Who wants to see this? 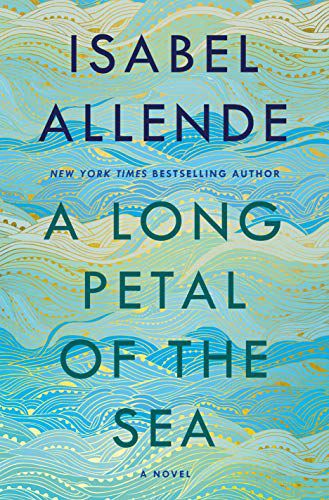 ENTERTAINMENT
“You Can’t Fake That Mess They Make For Rozay” 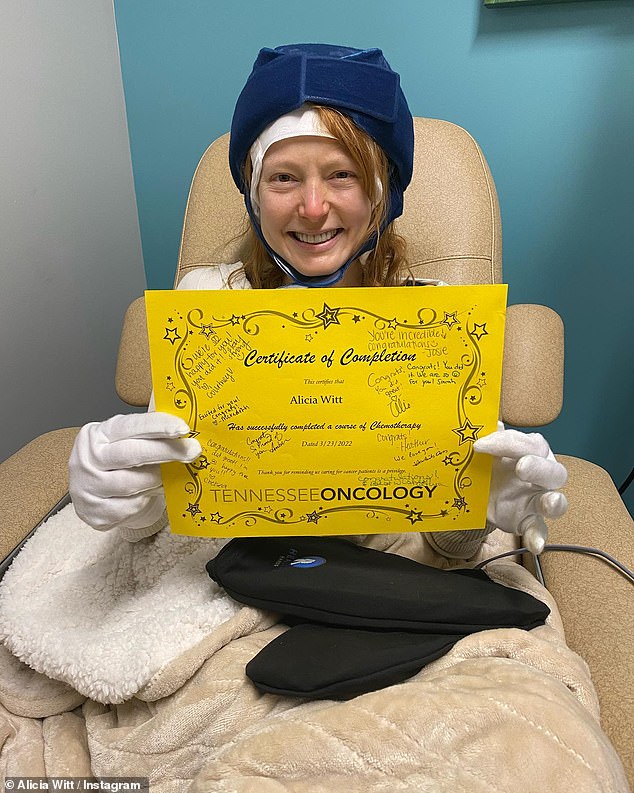 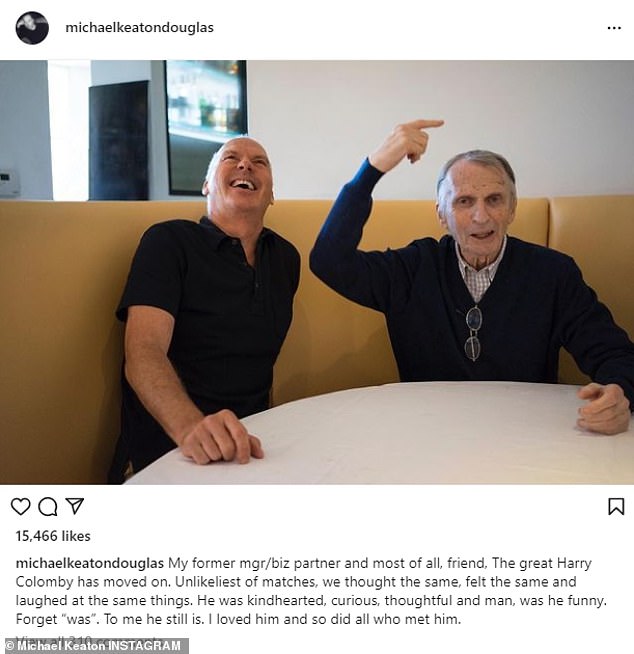