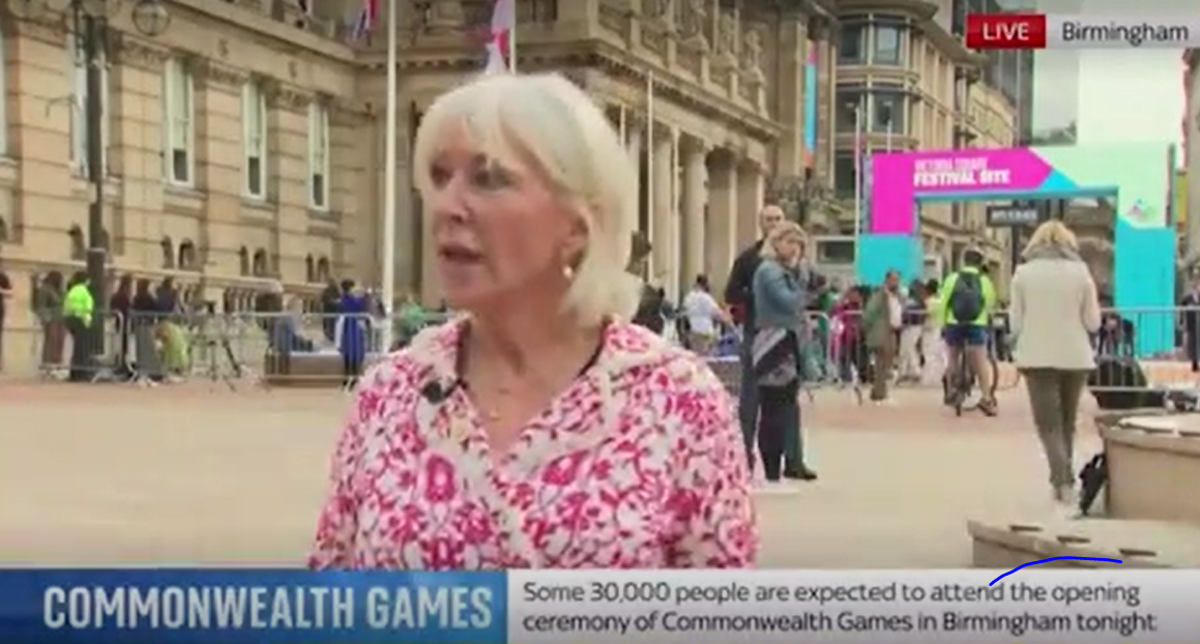 A live interview with Nadine Dorries abruptly ended following a confrontation with the camera man and a passerby this morning in Birmingham.

The culture secretary was responding to a question from Sky’s Kay Burley when commotion behind the camera stopped her in her tracks.

Ms Dorries can be seen calling for security while a man is being verbally aggressive towards the camera man.

The man can be heard saying: “Your camera man touched me,” while Ms Dorries quickly responded, “Camera man did not touch him.”

The culture secretary then speaks to the camera man directly and asks him if he is okay, before asking if she should move.

The man continued to shout, “If anyone touches me, I’m calling the police.”

Twitter users have questioned why Sky News did not cut away from the camera quicker.

It is only after the culture secretary stepped away from the frame that Sky cut the live stream, while Ms Burley said: “I think there’s just a little bit of a fall out there isn’t there.”

The interrupted interview comes days after a debate between the two Tory leadership contenders was brought to a dramatic halt when presenter Kate McCann fainted off-camera while Liz Truss was speaking.

The foreign secretary’s horrified look and a loud crash were the signal that something had gone wrong during Tuesday’s debate.

Back on air on Wednesday evening, Ms McCann said she was feeling “a little embarrassed, a little bit bruised, but glad to be back and totally fine”.

THESE are the most wanted people in the Black Country. West Midlands Police release photos of those wanted as a{...}

London’s cable car is to be rebranded following a new sponsorship agreement with a technology company, TfL has announced. The{...} 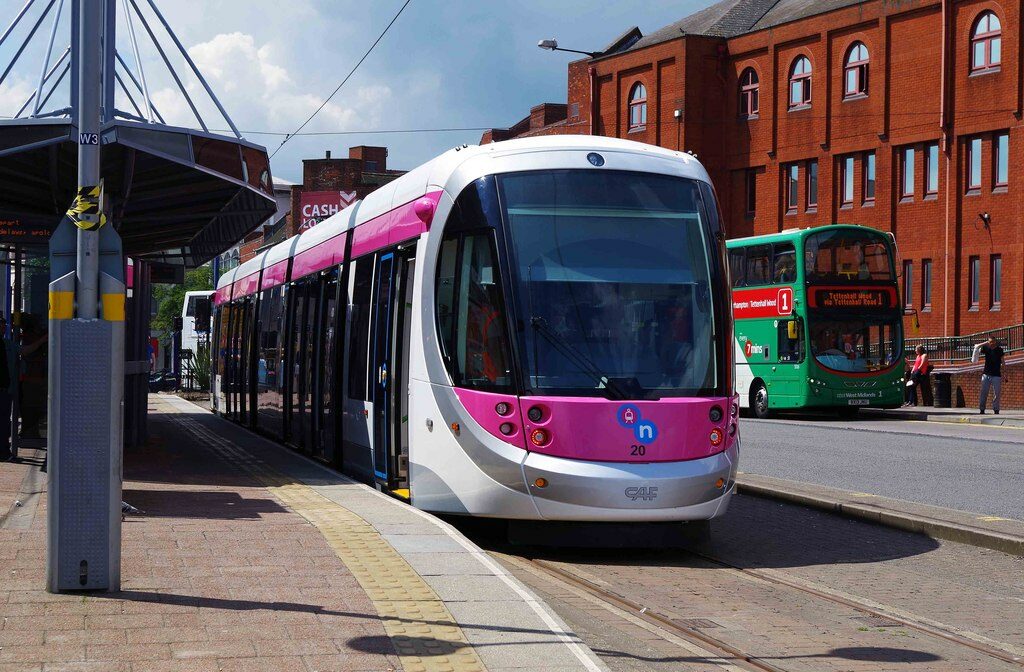 The £227M Birmingham Eastside Metro extension has seen 45m of double track laid in Digbeth in a major milestone for{...}