• GEAR EXPO SUMMER 2022: all the latest gear from NAMM and beyond

NAMM 2022: Hardware newcomer Groove Synthesis has now given us the fully skinny on its several-times-teased 3rd Wave synth. The members of the team behind it, we now know, previously worked for Avid/Digidesign and Sequential, so the instrument certainly has pedigree.

To recap, 3rd Wave is a 24-voice, 4-part multitimbral wavetable synth with three oscillators per voice, analogue low-pass filters, a state-variable filter, 6-stage wave envelopes per oscillator, and a Wavemaker tool that enables you to create custom wavetables in a single step thanks to its ‘sample-to-wave’ technology. You can either capture audio via the audio input or import a WAV file via USB.

For each of the three oscillators you can choose a classic PPG-era wavetable (32 are supplied), a modern high-resolution wavetable (you get 48 of these), or an analogue modelled waveform.

3rd Wave includes both a Dave Rossum-designed 2140 analogue low-pass filter with variable saturation and resonance compensation, and a second, SEM-style state-variable filter (low-pass, high-pass, notch, and band-pass). The two filters can be used in series to create harmonically complex textures.

You can allocate the 24 voices in various ways: by playing note-intensive performances, layering up four parts or creating four independent split zones, each with its own sound, sequence and dual effect.

What’s more, each part has independent panning, volume, effects, and a dedicated stereo physical output, while each of the three wavetable oscillators per part/voice has its own 6-stage, loopable wave envelope. As a result, we’re assured that you can create evolving soundscapes of extreme complexity.

The spec sheet is rounded off with two digital effects per part, four ADSR envelopes (filter, amp, and two auxiliary) per part, four LFOs per part, and a 28-slot mod matrix per part. 3rd Wave has an all-metal chassis and a 5-octave, semi-weighted Fatar keyboard.

Scheduled for release in August, the 3rd Wave has an introductory price of $3.795. Find out more on the Groove Synthesis (opens in new tab) website. 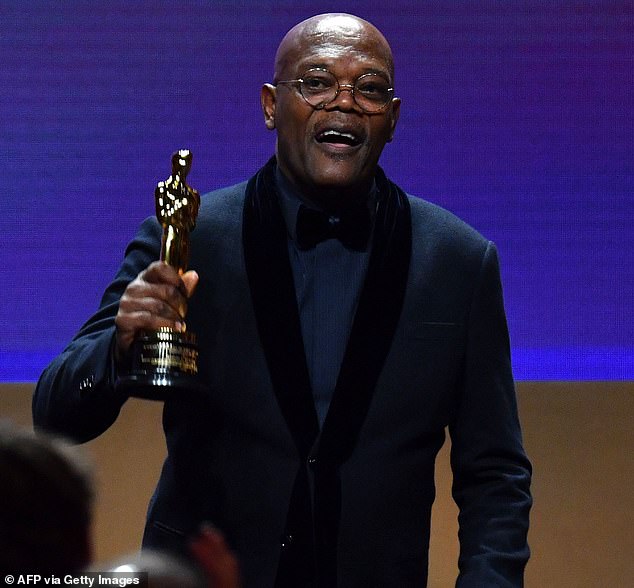 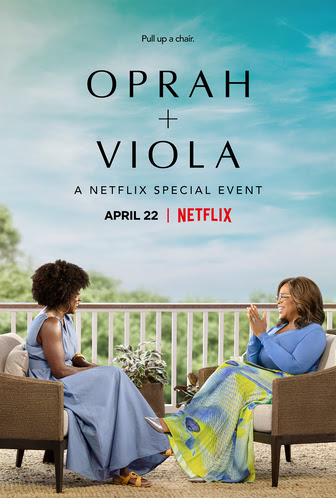