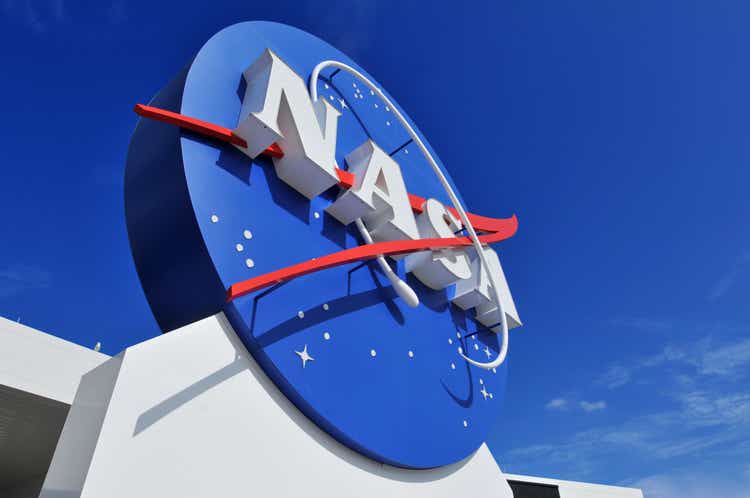 NASA’s James Webb Space Telescope, built by a partnership led by Northrop Grumman (NYSE:NOC), delivered its first image on Monday of the deepest infrared image of the universe ever seen.

The image shows the galaxy cluster SMACS 0723 as it appeared 4.6B years ago.

The full series of Webb’s first full-color images and data will be revealed Tuesday during a live NASA TV broadcast.

Separately, Northrop Grumman (NOC) said on Monday it completed the preliminary design review for a high-energy laser prototype that would have several defense applications if scaled.

The company said it will test the prototype at progressively higher powers later this year to prove the coherent beam combining design.

Northrop Grumman’s (NOC) revenue growth will accelerate in the second half of 2022 and carry over to 2023 and beyond, Dhierin Bechai writes in a bullish analysis posted on Seeking Alpha. 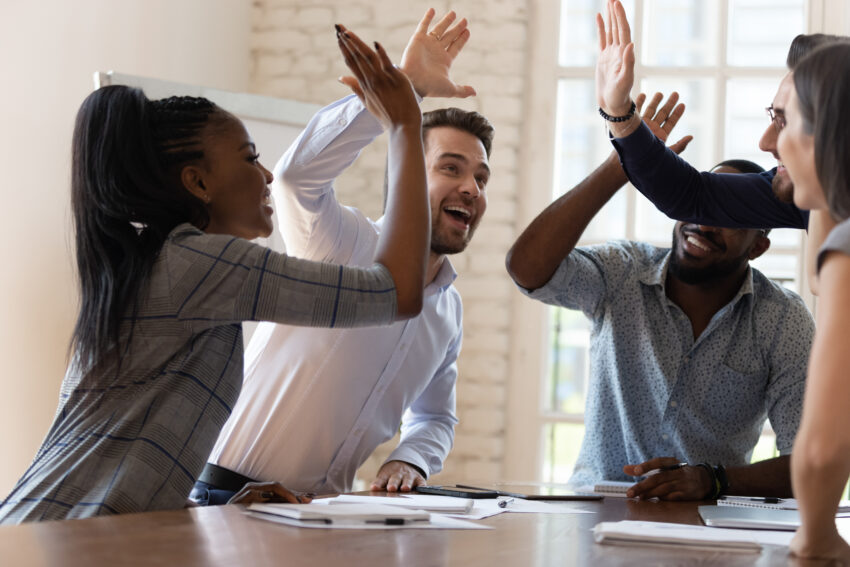 The development of leaders and the maintenance of growth are both supported by HR Solutions and Teambuilding. Leadership programs that{...}

Spirit Airlines for a fourth time has postponed a shareholder vote on its agreement to merge with Frontier Airlines, the{...}

Most apartments in China are sold before developers finish building them. Pictured here on June 18, 2022, are people selecting{...}