Infection with the Omicron variant of SARS-CoV-2 provides poor long-term immunity to other variants in unvaccinated humans, according to a study published in the journal Nature.

In experiments with mice and blood samples from donors infected with Omicron, researchers at the Gladstone Institutes and the University of California, San Francisco (UCSF) in the United States found that the Omicron variant induces only a weak immune response.

In vaccinated individuals, this response – although weak – helped to strengthen the overall protection against a number of COVID-19 strains.

In those without prior vaccination, however, the immune response failed to provide broad, robust protection against other strains.

“In the unvaccinated population, an infection with Omicron could be roughly equivalent to getting a shot of a vaccine,” said Melanie Ott, director of the Gladstone Institute of Virology and co-senior author of the study.

“It does provide a little bit of protection against COVID-19, but it’s not very broad,” Ott said in a statement.

“This research underscores the importance of keeping up to date with your vaccinations, even if you have been infected with the Omicron variant in the past, as you are probably still vulnerable to re-infection,” said co-senior author Jennifer Doudna, a senior researcher at Gladstone . , and professor at UC Berkeley.

As the Omicron variant of SARS-CoV-2 spread across the globe in late 2021 and early 2022, anecdotal evidence quickly emerged that it caused less severe symptoms than Delta and other variants of concern.

However, researchers were not initially sure why this was the case or how a weaker infection could affect long-term immunity to COVID-19.

“When the Omicron variant first appeared, many people wondered if it could essentially act as a vaccine for people who did not want to be vaccinated, eliciting a strong and broad-spectrum immune response,” said Irene Chen, co-chair. first. author of the study and graduate student in Ott’s laboratory.

The research team first investigated the effect of Omicron in mice. Compared to a strain of SARS-CoV-2 and the Delta variant, Omicron led to far fewer symptoms in the mice.

However, the virus was detected in respiratory cells, albeit at lower levels. Similarly, Omicron was able to infect isolated human cells, but replicated less than other variants.

The team then characterized the immune response generated by Omicron infections.

In mice infected with Omicron, despite the milder symptoms, the immune system still generated the T cells and antibodies that are typically seen in response to other viruses.

“We demonstrated in this study that the lower pathogenicity of Omicron is not due to the virus not being able to take hold,” said Nadia Roan, an associate investigator at Gladstone.

This leaves other reasons that may explain why Omicron differs from other variants in terms of symptoms and immunity, including the lower replication seen with Omicron or the types of antibodies that the immune system generates in response to the virus.

To measure how the immune response to Omicron performed over time, the researchers collected blood samples from mice infected with the ancestral, Delta or Omicron variants of SARS-CoV-2 and measured the ability of their immune cells and antibodies to recognize five different virus variants – ancestral (WA1), Alpha, Beta, Delta and Omicron.

Samples from WA1-infected animals could neutralize Alpha and to a lesser extent the Beta and Delta viruses – but not Omicron, the researchers said.

Samples from Delta-infected mice could neutralize Delta, Alpha and, to a lesser extent, Omicron and Beta viruses, they said.

However, blood from Omicron-infected mice could only neutralize the Omicron variant.

The team confirmed these results using blood from ten unvaccinated people who had been infected with Omicron – their blood was unable to neutralize other variants.

When the researchers tested blood from 11 unvaccinated people who had been infected with Delta, the samples could neutralize Delta and, as seen in mice, the other variants to a lesser extent.

When they repeated the experiments with blood from vaccinated humans, the results were different: vaccinated individuals with confirmed Omicron or Delta breakthrough infections all showed the ability to neutralize all the tested variants, providing higher protection.

“When it comes to other variants that may develop in the future, we can not predict exactly what would happen, but based on these results, I suspected that unvaccinated people infected with Omicron will have very little protection, “Ott said.
“But on the contrary, vaccinated individuals are likely to be more widely protected against future variants, especially if they had a breakthrough infection,” she said. 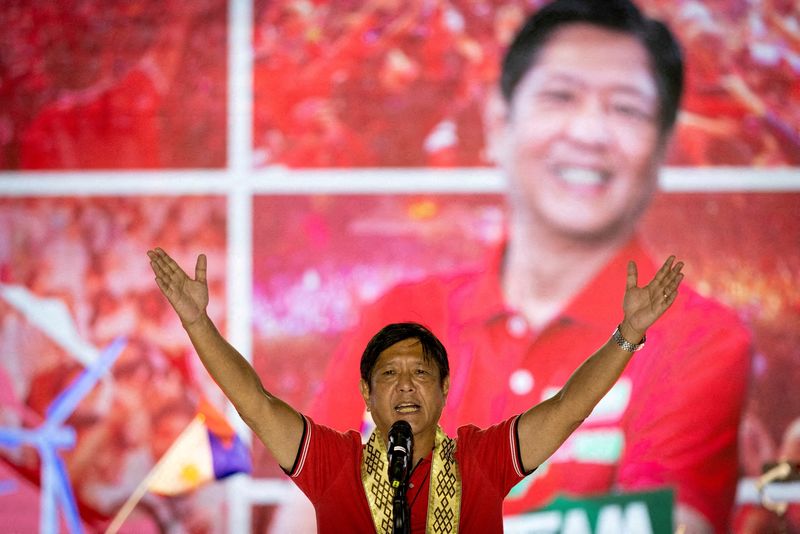 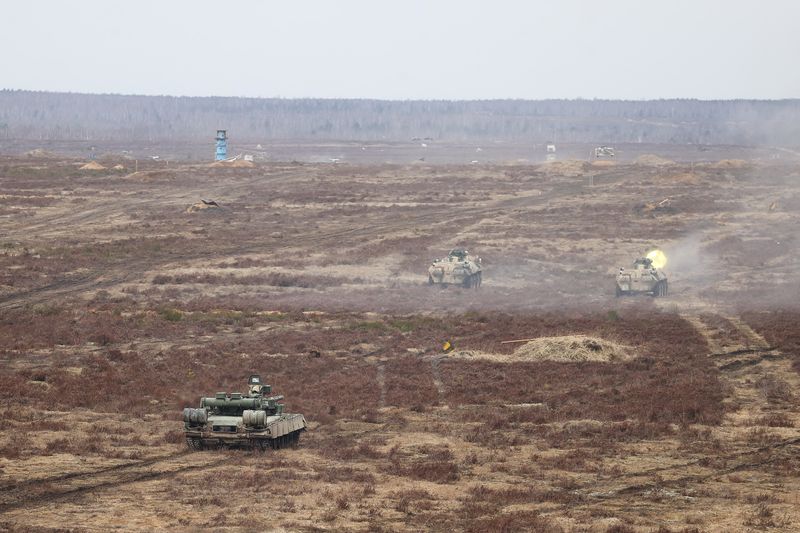