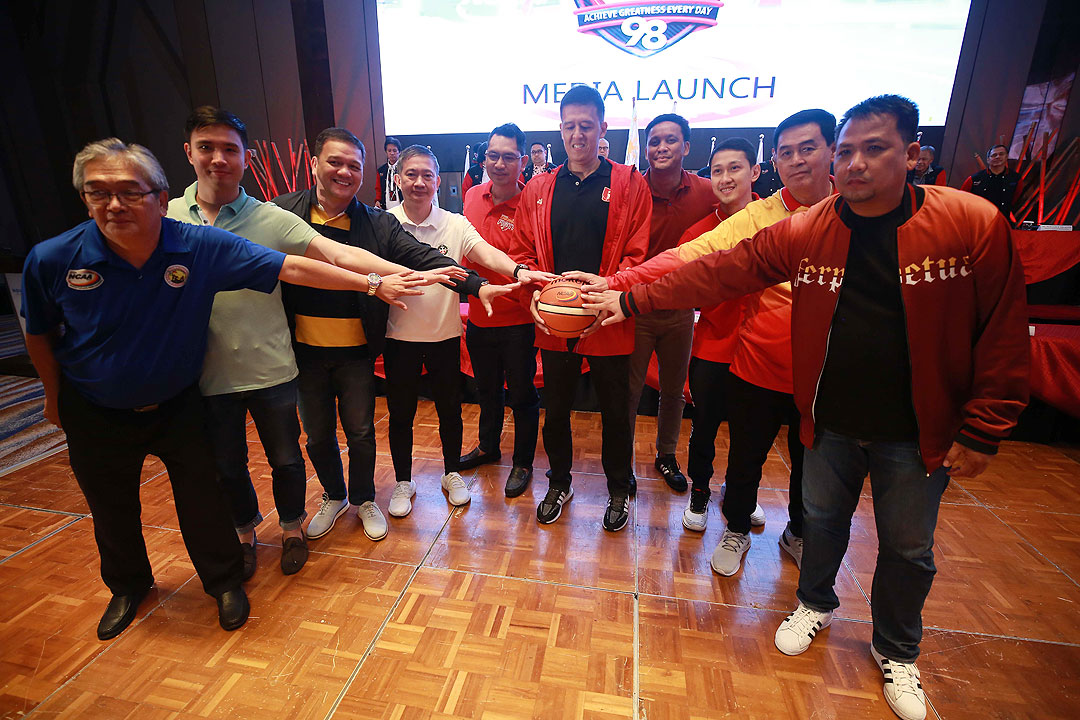 NCAA Season 98 kicks off on Saturday at the Big Dome

LETRAN’S bid for a historic second NCAA basketball title in one year suffered an early blow as four of its players recently tested positive for COVID-19 that forced the whole team to go into isolation and the league to realign its Season 98 opening schedule.

Instead of the traditional opener that would have pitted the defending champion Letran against host Emilio Aguinaldo College (EAC), the latter has set the latter against Arellano University (AU) at 3:30 p.m. and San Beda with last year’s runner-up Mapua at 6 p.m. on Saturday at the Smart Araneta Coliseum.

Letran will get to debut this season on Sept. 14 against Jose Rizal U at the Filoil EcoOil Centre.

After sweeping their way to a second straight title last May, the Knights were being hailed as the heavy favorites to claim a three-peat feat and a second crown in the same year — a first in league history — as they would bring in an intact crew.

Renz Abando, the reigning Rookie MVP winner, however, decided to leave for greener pasture that left the defending champion, which already lost last season’s skipper Jeo Ambohot to the pros, a massive void to fill.

But after an unimpressive Abando-less pre-season and its recent COVID-19 quandary, Letran may face rough sailing.

League president Dr. Jose Paulo Campos of Season 98 host EAC said they will not be slowed down by the devastating effects of the pandemic and will continue plod on with its goal of living up to its season theme “Achieve Greatness Everyday.”

“For the past two seasons, we have seen the resilience of our member school communities and student athletes,” said Mr. Campos during yesterday’s briefer hosted by league television partner GMA 7 at the Novotel in Cubao, Quezon City.

“We continue to inspire everyone to do their best in everything they do, every day and we are honored and grateful that our new home, GMA Network through GMA Synergy, is with us every step of the way,” he added.

GMA will televise all games in basketball, which reverted to a double-round robin format from a single-round format in the pandemic-shortened Season 97 last May.

On Sunday, it be University of Perpetual Help and JRU tackling each other at 12 p.m. and College of St. Benilde and Lyceum of the Philippines U at 3 p.m. — Joey Villar 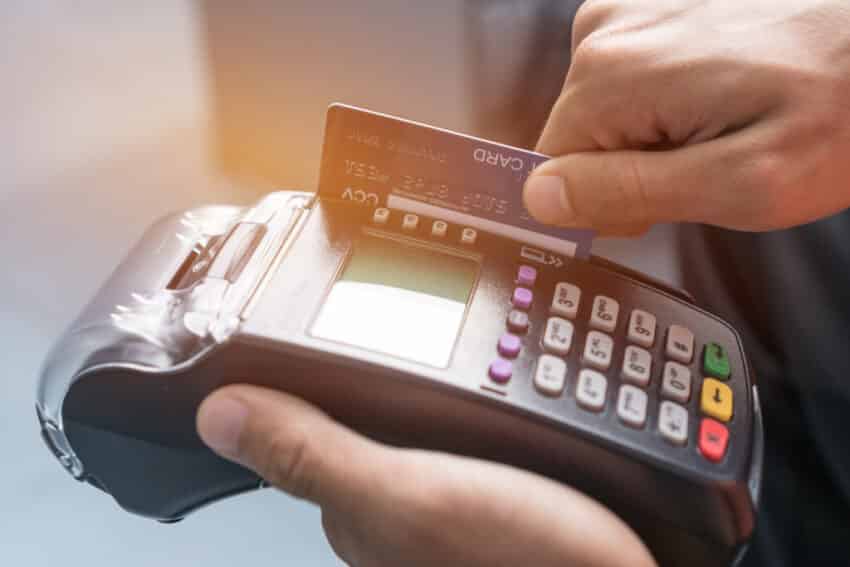 With credit card borrowing growing at its fastest pace since 2005, new analysis shows that last month average rates on{...} In one of the biggest mergers in India’s aviation sector, the Tata Group on Tuesday announced the consolidation of Vistara{...}

Changpeng Zhao, billionaire and chief executive officer of Binance Holdings Ltd., speaks during a session at the Web Summit in{...}