NDTV postpones AGM by a week

NDTV has deferred its Annual General Meeting (AGM) by a week to September 27 in the wake of an open offer from the Adani group to acquire a 26 per cent stake in the media company. The AGM was originally scheduled to be held on September 20.

If it succeeds, Adani will own about 55 per cent stake in NDTV.

Initially, Adani will acquire a 29.18 per cent stake in NDTV through a company called Vishwapradhan Commercial Pvt Ltd (VCPL), which has lent ₹403 crore to NDTV’s founder-promoters, Prannoy Roy and Radhika Roy. VCPL, a subsidiary of Adani-owned AMG Media Networks Limited (AMNL), had offered an interest-free loan in 2009 for 10 years to Roys. However, with the loan yet to be repaid, VCPL has exercised warrants to take over RRPR Holding Private Limited, the holding company of the Roys, through which they hold a 29.18 per cent stake in NDTV.

Per the terms of the agreement, the Roys had to return the loan money to VCPL in 2019, the failure of which has now given full control of RRPR and consequently the company’s holding in NDTV to VCPL. To recover its loan, VCPL has now sold the collateral it held to Adani.

Following this transaction, VCPL, AMG Media Networks (Adani Group’s media arm) and Adani Enterprises will spend ₹492.81 crore to acquire an additional 26 per cent stake via an open offer from the public shareholders of NDTV. An announcement by VCPL to the stock exchanges said that it, along with the two Adani companies, would offer to acquire the NDTV shares at ₹294 a piece. NDTV shares closed at ₹366.20 on the BSE. 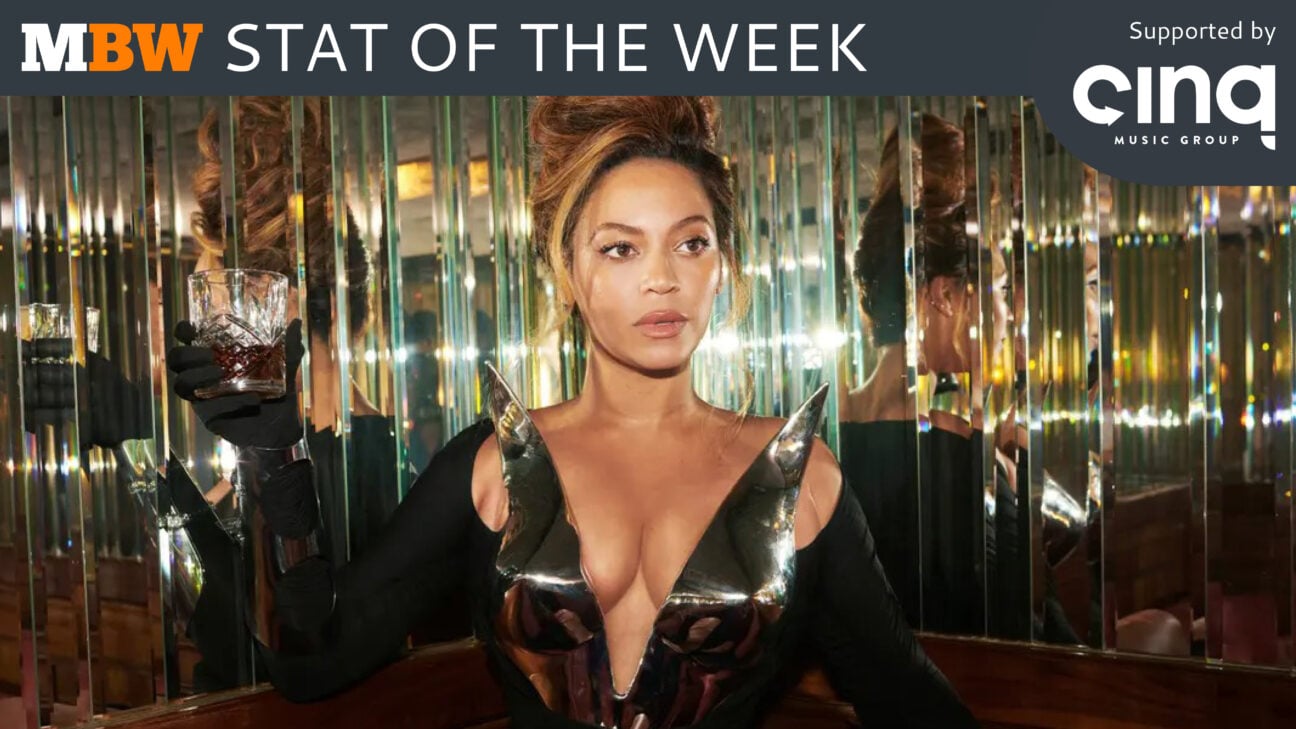 MBW’s Stat Of The Week is a series in which we highlight a single data point that deserves the attention{...}