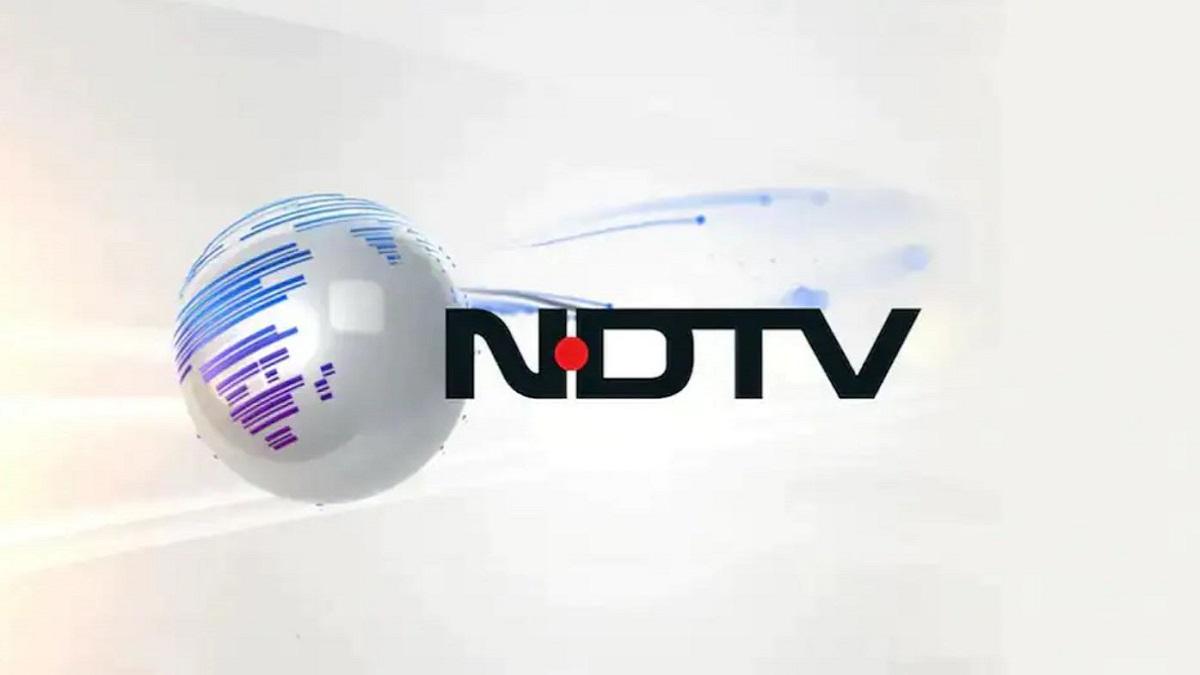 The Adani Group has formally taken over around 29.18 per cent stake in New Delhi Television Limited (NDTV) after a promoter firm of the media major – RRPR Holding Private Limited – issued equity shares to constituting 99.5 per cent of its equity share capital to Vishvapradhan Commercial Private Limited (VCPL).

VCPL is a wholly owned subsidiary of AMG Media Networks, which, in turn, houses the media business of the ports-to-power conglomerate.

“The shares have been issued in consonance with the Conversion Notice dated August 23, 2022, following the expiry of the 2 year restraint imposed by the Securities & Exchange Board of India (SEBI) in the matter of dealing in securities, on November 26, 2022,” stated the stock exchange announcement.

“SEBI has not responded to a specific letter dated August 28, 2022, behalf the Promoter Group vehicle seeking clarification, but has since approved the Letter of Offer (dated November 11, 2022) by VCPL (Acquirer) along with AMG Media Networks Limited and Adani Enterprises Limited for acquiring up to 16,762,530 fully paid up equity shares of the face value of INR 4 each representing 26.00% of the voting share capital of New Delhi Television Limited…,” it added.

Interestingly, the latest development puts an end to a matter that saw both parties – NDTV and Adani Group — exchange a series of communication to support their side of the argument.

While the media major opposed the transfer of equity shares citing earlier orders by regulatory and enforcement bodies like Sebi and the Income Tax department, the business conglomerate was of the view that none of the earlier restraining orders stopped the media company from issuing the shares to its subsidiary firm.

The roots of the deal go back to July 2009 when, as part of a loan agreement, Vishvapradhan Commercial acquired warrants that gave the acquirer the right to exercise the warrants and convert those into equity shares to acquire 99.5 per cent stake in RRPR Holding.

Interestingly, the founder couple of NDTV — Prannoy Roy and wife Radhika Roy — still holds 32.3 per cent in the company. Prannoy directly holds 15.94 per cent while wife Radhika has a 16.32 per cent stake, as per the shareholding information available with the stock exchanges.

Meanwhile, the Adani Group has further acquired nearly 39.35 lakh equity shares of NDTV till Monday through the open offer that will close on December 5. 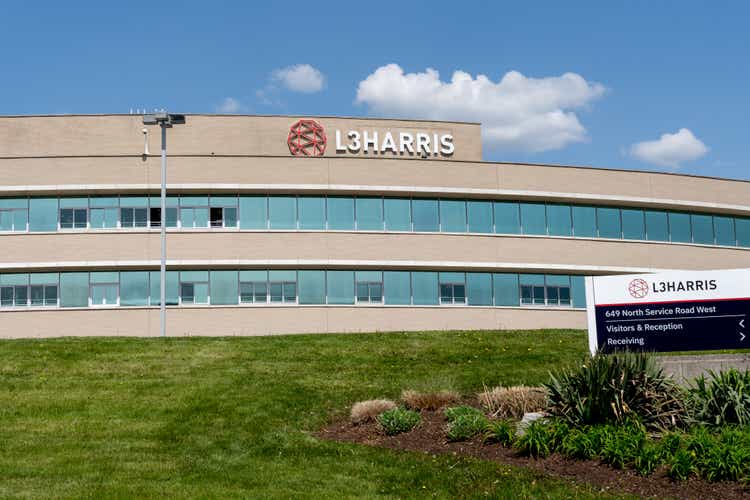 JHVEPhoto/iStock Editorial via Getty Images L3Harris Technologies (NYSE:LHX) is near a deal to buy the Link 16 military communications unit{...}

Transit Swap ‘hacker’ returns 70% of $23M in stolen funds A quick response from a number of blockchain security companies{...} Before I start my reply, I want to congratulate you for being in the envious position at a young age{...}