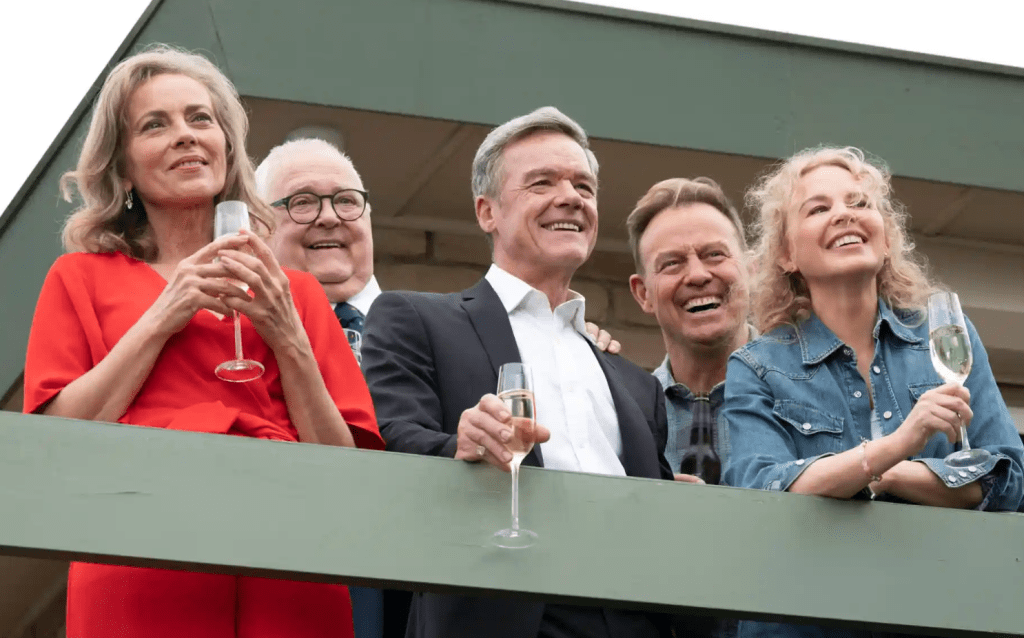 Three million British viewers tuned in to the final episode of Australian soap Neighbours, waving off a TV stalwart after 37 years. The double-episode special drew this peak audience as the show drew to a close, according to overnight figures, with an average audience of 2.5million.

The hour-long finale aired on Friday evening in the UK on Channel 5. Fans took to social media with praise for the last show, which recruited star alumnae Kylie Minogue and Jason Donovan. Margot Robbie made a cameo appearance from Los Angeles, while singers Natalie Imbruglia and Holly Valance filmed a scene from London, where they both live.

Fans’ biggest praise came for Guy Pearce, who reprised his role of Mike Young throughout the hour-long episode and committed wholeheartedly to his narrative arc, which saw him reunited with his school sweetheart Jane, played by Annie Jones.

Channel 5 said the viewing figures on Friday night were their highest since it began broadcasting the show in 2008. Ben Frow, chief of Paramount (owner of Channel 5), told the Guardian:

“I suspect there wasn’t a dry eye from the viewers as Neighbours bowed out on a high last night.

“We wanted to give it a fitting, respectful ending and I hope our night devoted to Neighbours achieved that.

“Last night truly is the end of an era. The response from viewers overnight has been very moving, even if they wished the ending didn’t have to come.”

Former President Donald Trump must turn over his documents dealing with the events of January 6, 2021, according to the House{...} 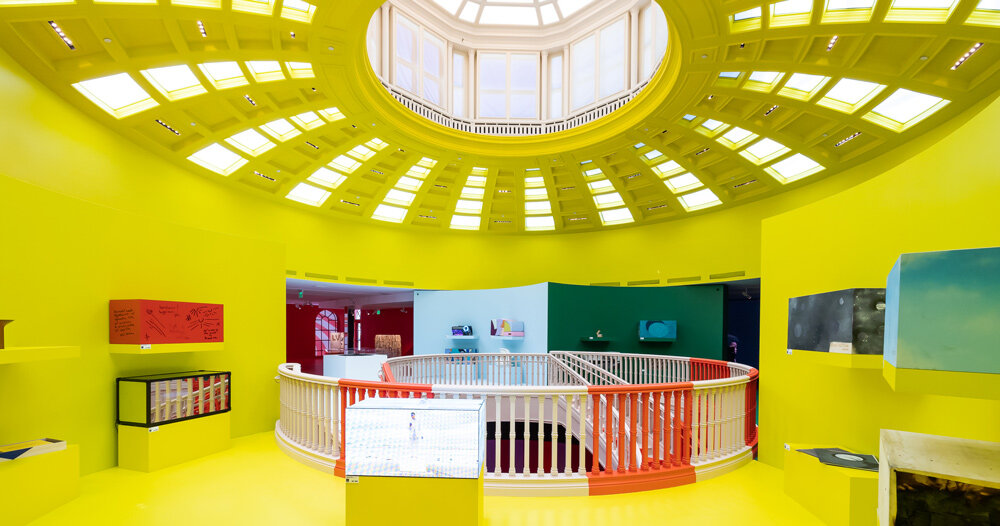 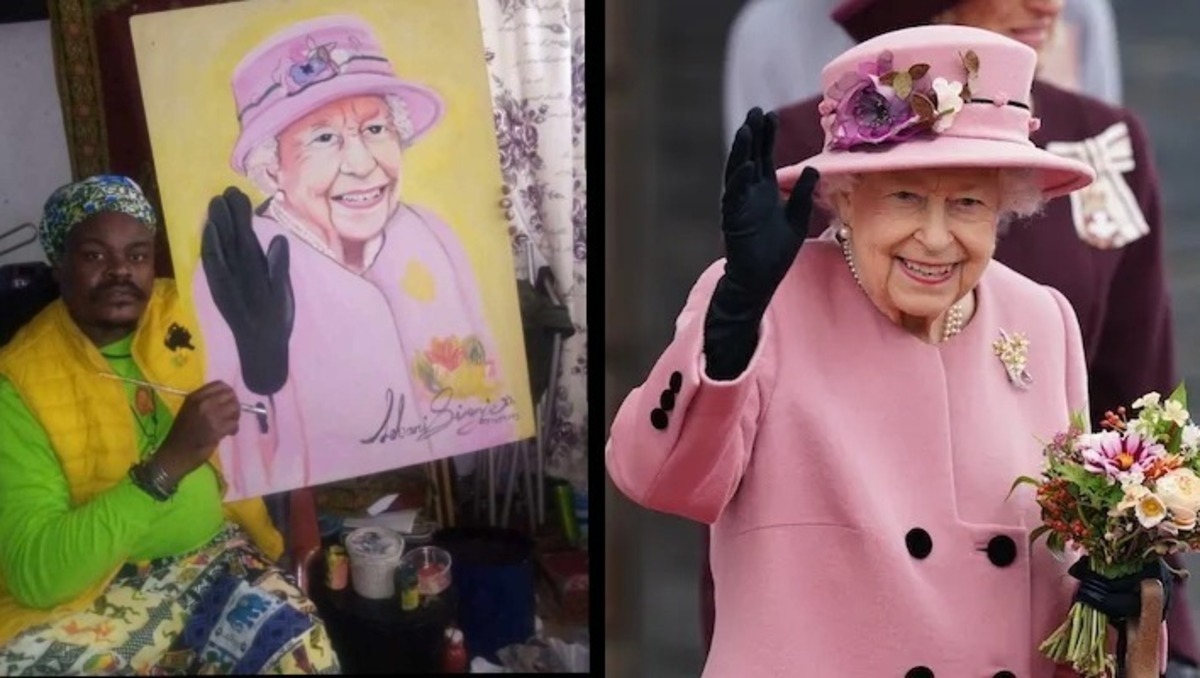