Tom Cenci first came to fame as the chef of Duck & Waffle, before then launching Loyal Tavern, a restaurant we were impressed with but which ended up being a victim of the pandemic. Since then, he’s been cooking at Stoney Street in Borough but now he’s getting ready to open his own place, Nessa’s.

He’s teaming up with Guy Ivesha, who’s behind Mortimer House, to launch what’s described as a British bistro in Soho. The menu is yet to be revealed, but it’ll change with the seasons and use produce from both Britain and “just across The Channel”. Cenci says it will be “drawing inspiration from my background and travels.”

It’s taking over a restored 1910 building, the ground floor of which used to be classic Soho boozer, The Warwick, and the set-up sounds quite similar to Mortimer House before it. The restaurant will be on the ground floor and open to all, while above it will be 1 Warwick, a new Soho members’ club. We’re told to expect a marrying of the Edwardian architecture with a touch of Soho style including mid-century modern vintage furniture. They’ll also be adding alfresco eating on Warwick and Brewer Street.

That’s all we know right now – we’ll update with full news of the menu closer to the opening date.

Where is it? 1 Warwick Street, London W1B 5LR 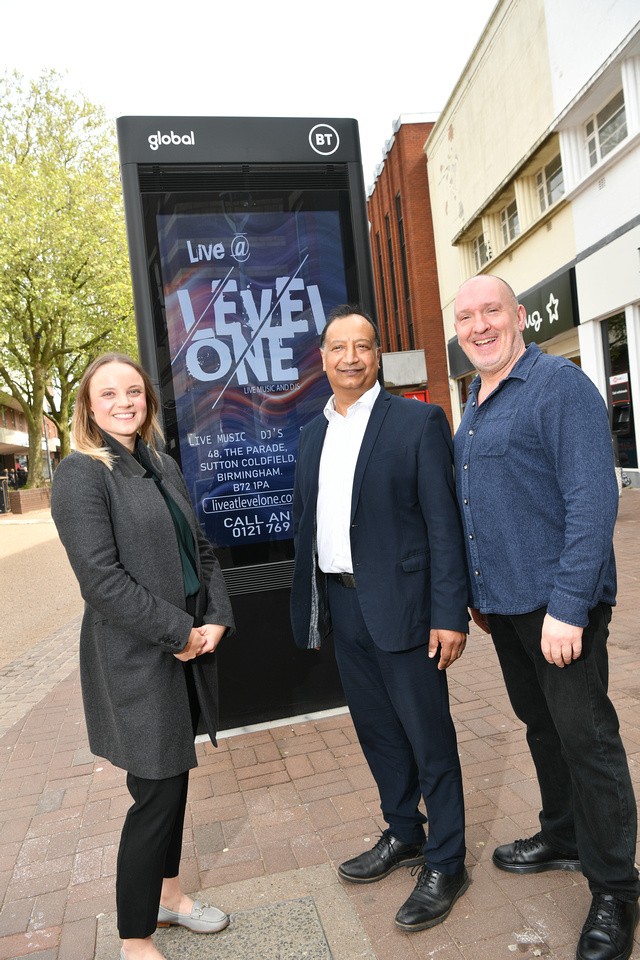 Birmingham is the latest UK city to benefit from BT’s new digital street units, with the first three units unveiled{...} 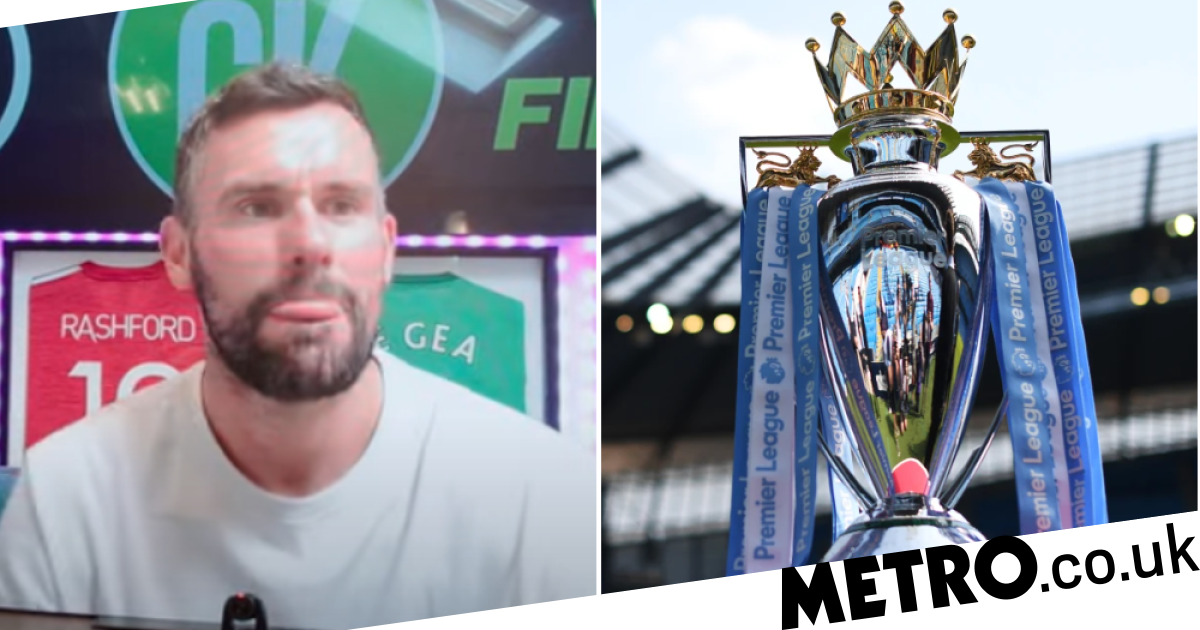 1st – Manchester City ‘I thought they would win the league last season. It wasn’t quite as easy as I{...}

It was the doggiest of dog days. Almost nothing stirred in the 40C Westminster heat. Only the criminally insane and{...}