The Grammy-winning team behind an unofficial Bridgerton musical is being sued by Netflix in Washington, DC US District Court for infringement.

Songwriting duo Abigail Barlow and Emily Bear were the minds behind the popular adaptation of the hit television series. They staged a live concert of “The Unofficial Bridgerton Musical Album Live in Concert” at the Kennedy Center in Washington, DC earlier this week, selling out the venue.

Netflix originally hailed the concept when it debuted as a free online homage. But when that expanded into a profitable business, things became sticky.

“Defendants Abigail Barlow and Emily Bear and their companies (“Barlow & Bear”) have taken valuable intellectual property from the Netflix original series Bridgerton to build an international brand for themselves,” the lawsuit stated. “Bridgerton reflects the creative work and hard- earned success of hundreds of artists and Netflix employees. Netflix owns the exclusive right to create Bridgerton songs, musicals, or any other derivative works based on Bridgerton. Barlow & Bear cannot take that right—made valuable by others’ hard work—for themselves, without permission. Yet that is exactly what they have done.”

Netflix claims it made “repeated objection” to the stage show, which sold tickets ranging up to $149 each. VIP packages were even more expensive.

The live show featured more than a dozen songs that allegedly copied verbatim dialogue, character traits and expression, and other elements from Bridgerton the series.

“Throughout the performance, Barlow & Bear misrepresented to the audience that they were using Netflix’s BRIDGERTON trademark “with Permission,” the lawsuit further states.

The lawsuit also notes that in addition to the Grammy-winning album, the pair plans to tour, with a date in London’s Royal Albert Hall upcoming. There are also allegedly plans for a line of merchandise, the suit claims.

Netflix has its own “Bridgerton Experience,” a six-city event in direct competition. “Netflix owns the exclusive right to create Bridgerton songs, musicals, or any other derivative works based on Bridgerton.“

Barlow & Bear have not commented on the lawsuit as yet. Their version of the musical was developed on social media in real time, with lead vocals by Barlow and orchestration, production and additional vocals by Bear. The record hit No. 1 on iTunes US pop charts, streaming more than 45 million times. It won a Grammy for Best Musical Theater Album.

The legal papers can be found here: 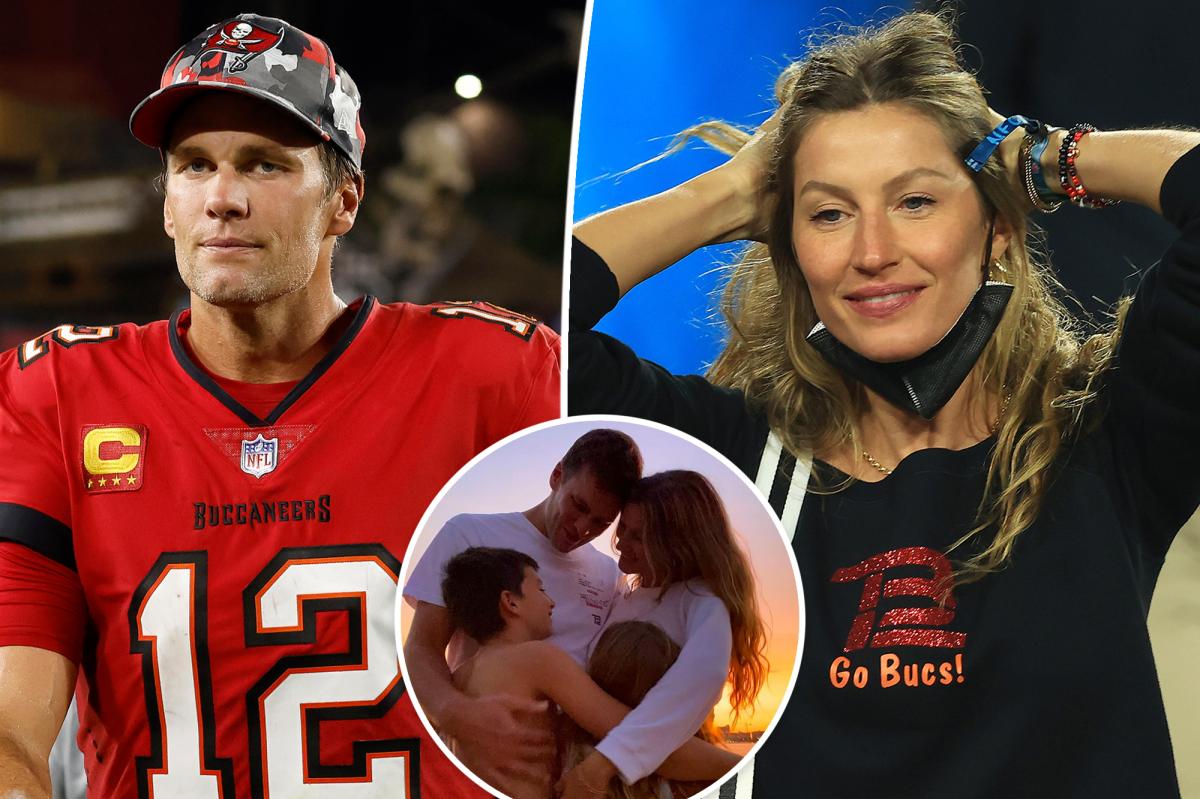 Tom Brady and Gisele Bündchen had “an ironclad prenup” which allowed their divorce to be settled swiftly, according to sources.{...}

New information is still being learned after the third day of testimonies has come to a close in the shooting{...} 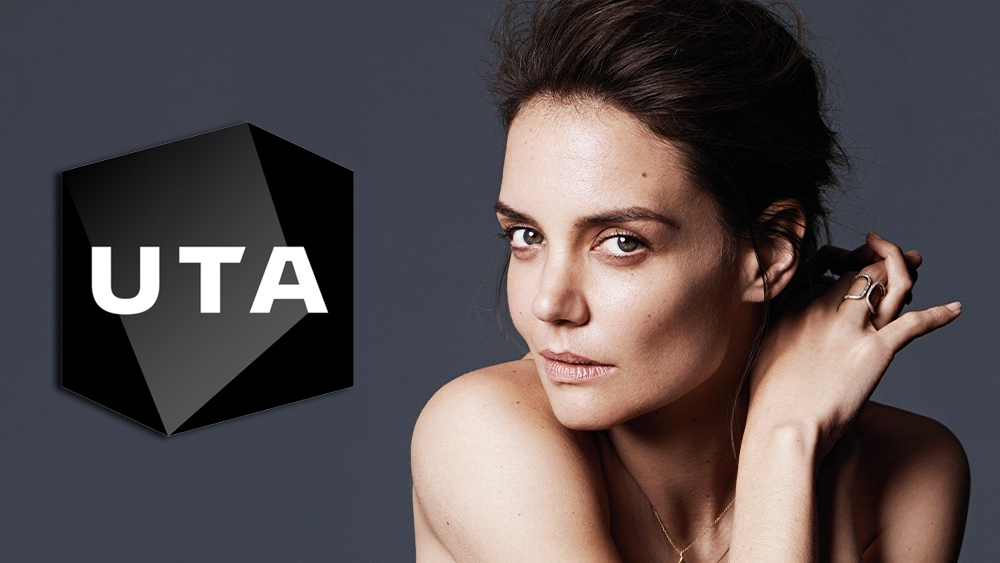 EXCLUSIVE: UTA has signed actress and filmmaker Katie Holmes and her recently launched production company, Lafayette Pictures, for representation in{...}