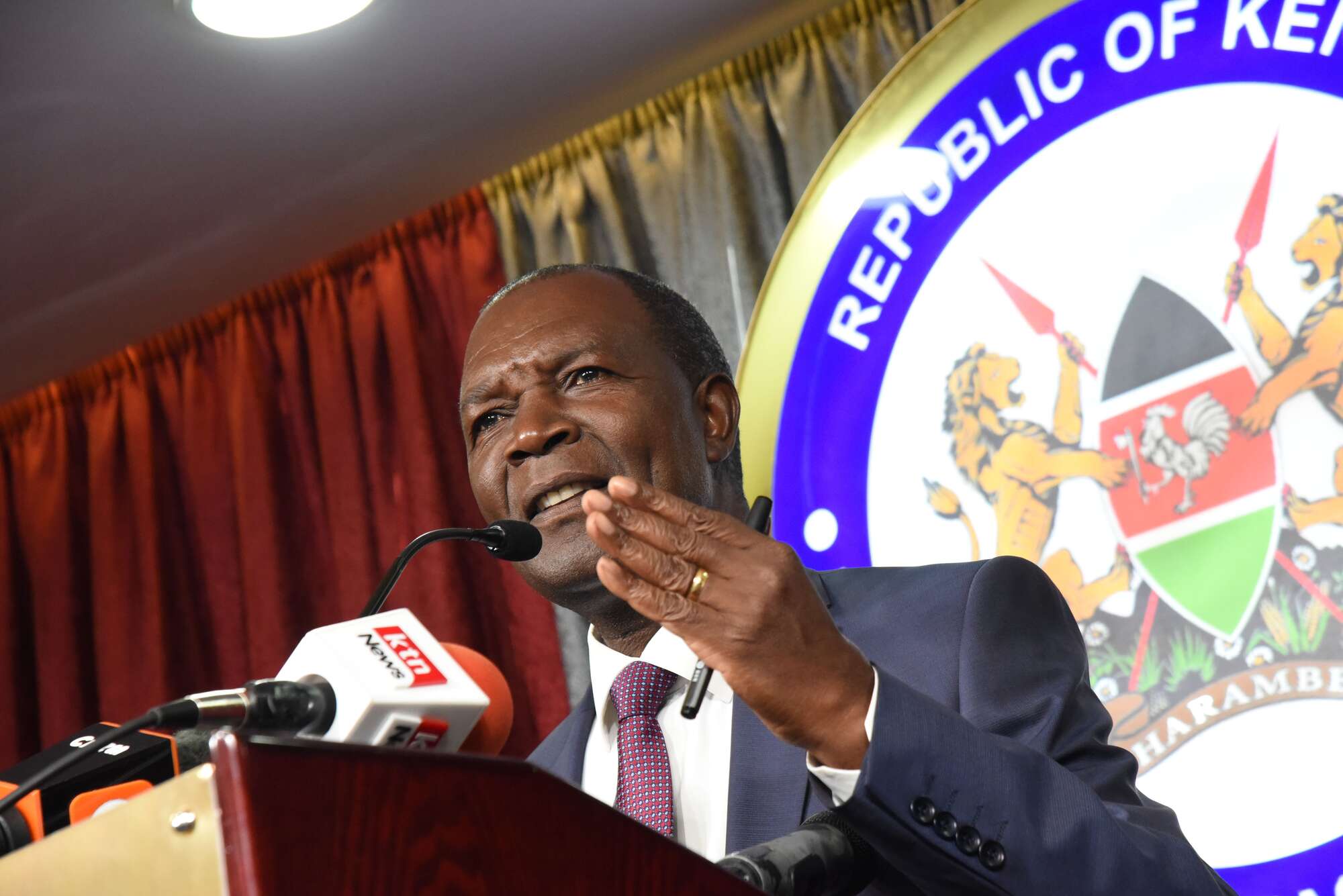 The Treasury is seeking to exclude Parliament from approving the sale of State-owned firms in proposed changes aimed at shortening the approval process for the sale of government assets.

The State-backed Privatisation Bill, which seeks to replace the 2005 law, will offer the Treasury more powers in the sale of parastatals as the new administration moves to sell scores of government-owned companies.

The Cabinet Secretary for the National Treasury will approve the sale of State-owned firms together with the board of the Privatisation Authority, which is currently the Privatization Commission.

President William Ruto’s administration has set a target surpassing the number of State-owned firms that the Mwai Kibaki administration sold, promising a flurry of deals.

Presently, the Treasury Cabinet Secretary is required to submit a report in the form of a sessional paper on a privatisation proposal approved by the Cabinet to the National Assembly for consideration.

The report is reviewed by a parliamentary committee before its tabling in the National Assembly for approval.

Under the new proposals, however, the Treasury Cabinet Secretary is expected to take the mantle of the privatisation process, including identifying and determining entities to be included in the programme.

Read: MPs clear six for appointment to the privatisation commission

“Upon preparation of a privatisation proposal, the proposal shall be approved by the Board with the concurrence of the Cabinet Secretary,” reads the draft Privatisation Bill.

Analysts have questioned the plans to exclude lawmakers in approving of privatisation deals.

“I find it a bit strange given the privatisation process involves the conversion of public assets into private assets. I am surprised to see the process left entirely to the National Treasury which is part of the Executive,” said Ken Gichinga, an economist at Mentoria Economics.

“If somebody earmarked the Kenya Ports Authority (KPA) for privatization, for instance, I would expect Parliament to play its role in approving the process as the voice of the people given the significance of the port and its socio-economic impact to not just the people of the Coast but Kenya. The role of Parliament particularly in economies such as ours has to be greater.”

The last successful privatisation by the government was the Safaricom IPO in 2008, meaning that no State-owned firm was sold at the Nairobi Securities Exchange (NSE) during the 10-year tenure of President Uhuru Kenyatta.

Former President Mwai Kibaki privatised six companies, including KenGen, Kenya Reinsurance, Safaricom and Mumias Sugar, through the NSE between 2003 and 2008.

He sold Telkom Kenya shares through a strategic sale and leased out Kenya Railways Corporation through a concessionaire.

Kenya privatised eight companies through public offers between 1990 and 2002 during the Daniel arap Moi era, including CMC Holdings, National Bank and Kenya Airways.

The privatisation plan comes in a period of market volatility, with foreign investors exiting emerging markets for better returns in western markets due to high interest rates.

Previously, the government had targeted 26 firms for privatisation, including Kenya Pipeline Company and parts of Kenya Ports Authority (KPA). 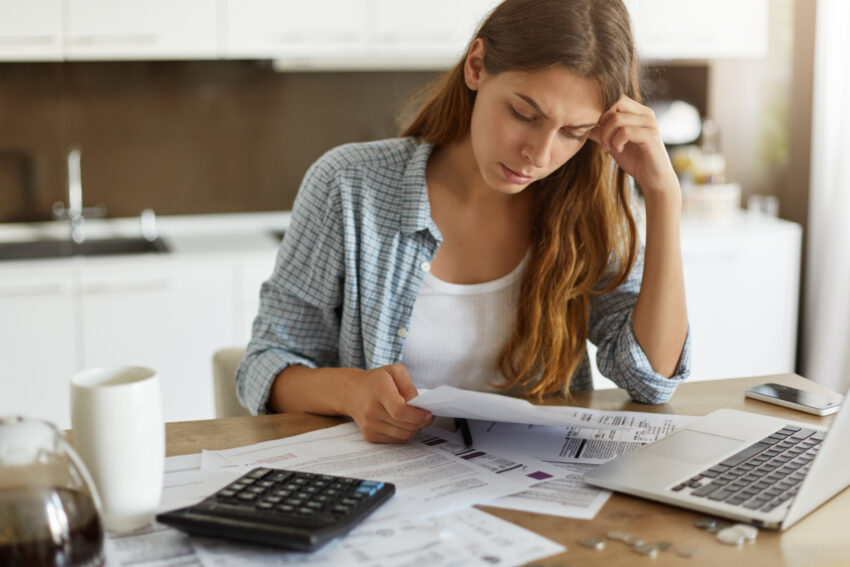 Millions of people in the UK are struggling to pay their bills, according to the City watchdog, which said a{...} 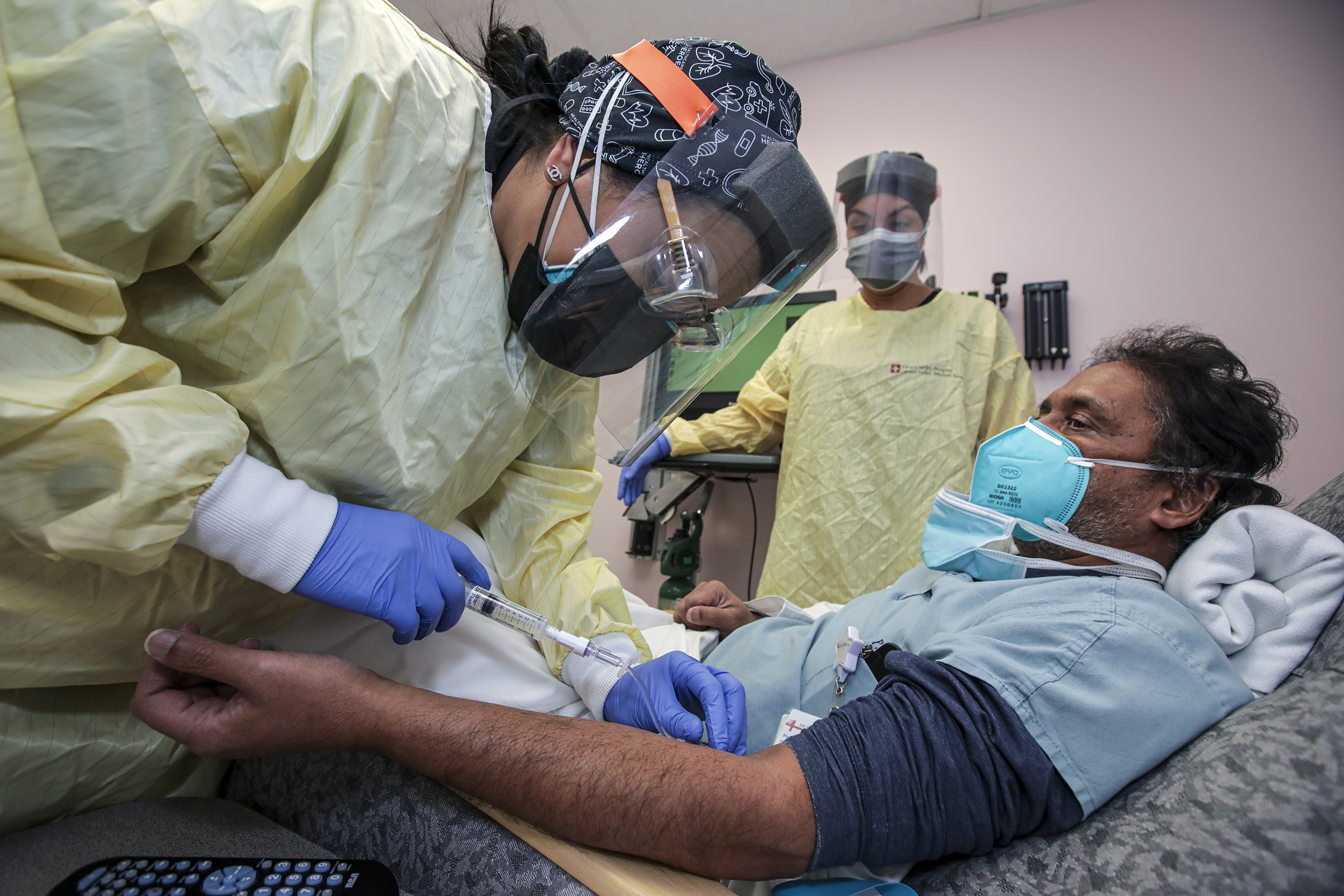