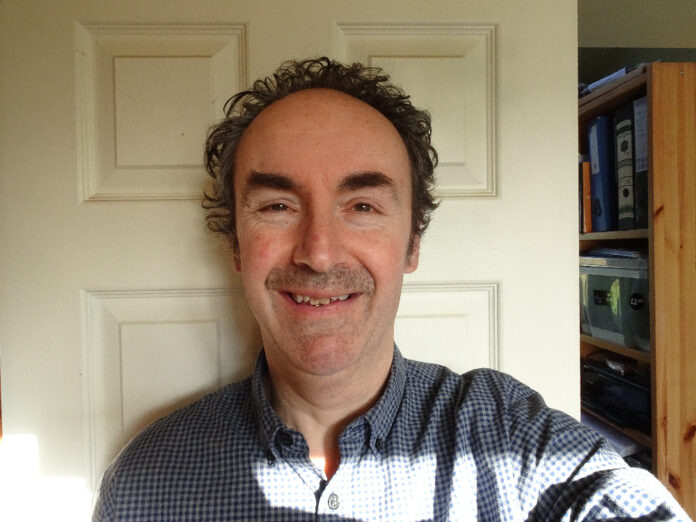 Dr Ashley Weinberg, Senior Lecturer in Psychology at the University of Salford, has published a new book that considers how political behaviors and the structure of democracy are shaped by psychology and are constantly under pressure.

Psychology of Democracy: Of the People, By the People, For the Peopleis out now and is published by Cambridge University Press.

The invasion of the democratic nation of Ukraine coincided with online publication, and underlines the issues raised in the book.

Reflecting on the current situation, Ashley comments, “Sadly, despite the lessons of history, we continue to endure political leaders across the world who are strangers to truth, or worse still, strangers to humanity. We have not survived as a species thanks to dictators and those who feel self-entitled to demonstrate leadership – not only do we deserve better, but better shaping and defending democracy is clearly essential for all our survival.

“Democracy is described historically as government ‘of’, ‘by’ and ‘for’ the people, but even in times of relative peace and security, the processes by which it operates are not by the design of the wider population. In fact, information about policies and perspectives is often relayed via media over which citizens have little control.

“For those who are eligible and able to vote, there is hopefully a choice of candidate or outcome, but once cast, the process by which the vote is counted moves far beyond that individual. Whether the citizen feels their vote has been effective and made a difference can depend on the outcome of the vote overall.

“This puts a huge burden on our politicians to behave responsibly, in maneuvering through the processes of democracy and engaging people in that process. But do those we elect to lead us resemble the majority of people psychologically? Are they somehow different from the rest of us? How good are they at processing the information and assessing risks on which political decisions are made?

“When psychology determines so much of our (lack of) engagement with democracy, how much are trust, emotion, language and gesture, fact and fiction the influencers of our political lives?”

The book brings together a global group of scholars from psychology, political science, communication, sociology, education and psychiatry to discuss the way in which psychology, democracy and politics intertwine and the psychological factors experienced by both politicians and would-be voters.

From trust to risk, from political values ​​to moral and religious priorities, from the personality and language of leaders to fake news and anti-democratic forces, this book aims to provide new insights for researchers, politicians, journalists and citizens alike.