A rare new Covid-19 variant has been detected in Australia amid warnings that multiple mutant strains are already circulating.

The strain identified in Melbourne’s wastewater will be confirmed as either BA.4 or BA.5, which are both recently discovered subvariants of Omicron.

The variant, which has not been found previously in Australia, was detected in the Tullamarine catchment, in the city’s northwest.

The news comes as Covid case numbers remain high leading into the busy Easter long weekend as thousands of people socialize and mix on flights without social distancing.

The news of a new Covid strain being detected comes as case numbers remain high and thousands of people socialize and mix on flights without social distancing measures over Easter. Pictured: Family members at Perth Airport 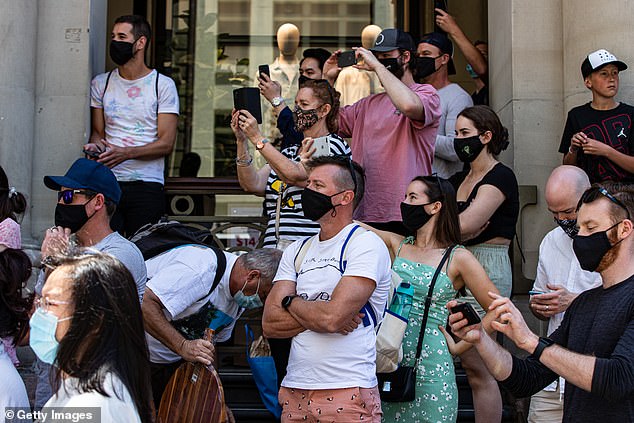 The strain identified in Melbourne’s (pictured) wastewater will be confirmed as either BA.4 or BA.5, which are both recently discovered subvariants of Omicron

Australia recorded 54,048 new cases on Covid on Friday, continuing a trend of daily case numbers above 50,000 since late March.

Thirty-four deaths were recorded across the country.

Brett Sutton, Victoria’s chief health minister said he was ‘not surprised but not worried’ by the arrival of the new strain.

‘The point with all the newly emerging lineages is that when they out-compete existing variants, we get upward pressure on cases and more risk of getting infected,’ he said on Twitter. 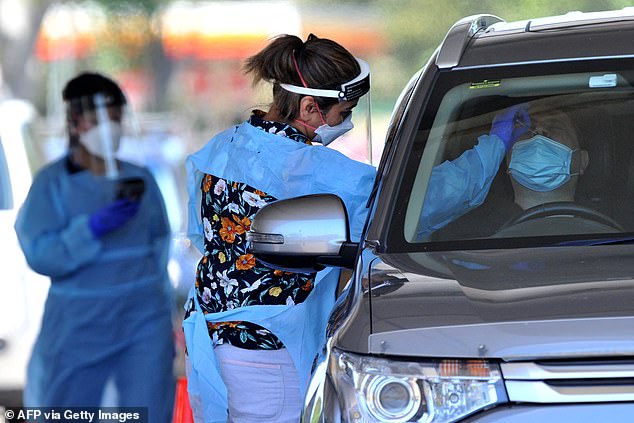 Experts have warned our open borders and relaxations on Covid restrictions mean we will see more cases of XE and also other potentially deadlier strains. Pictured: Covid testing in Sydney 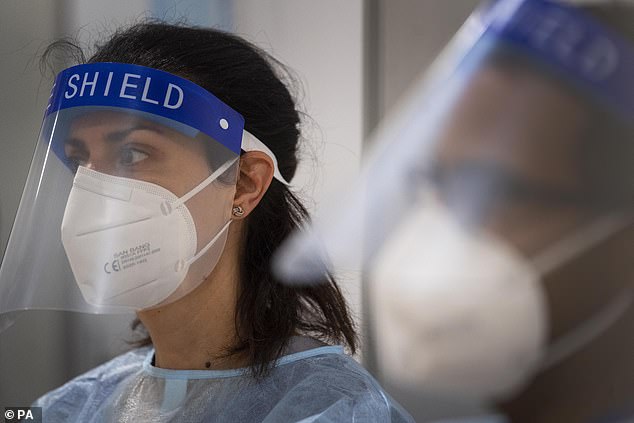 The first Australian case of XE Covid, a hybrid of the Omicron BA.1 and BA.2 strains, has been detected in New South Wales

Everything we know about the XE variant:

‘This virus has over time become more transmissible and it remains deadly especially for the unprotected and unvaccinated that do not have access to health care and antivirals,’ said Tedros Adhanom.

‘At present there are a number of Omicron sub-lineages we’re following closely, including BA.2, BA.4 and BA.5 and another recombinant detected, made up of BA.1 and BA.2.’

He said the best way to stay safe was get vaccinated and boosted if recommended.

BA.4 and BA.5 Omicron have only been confirmed in a handful of cases mainly in southern Africa, Britain and Europe.

The early signs are that BA.4 and BA.5 are similar to other Omicron strains.

But they are both considered ‘currently circulating variants of concern’ by the WHO, along with the XE recombinant strain, which was confirmed in a positive case in NSW.

A traveler who returned to Australia from overseas tested positive to the XE strain according to NSW Health. 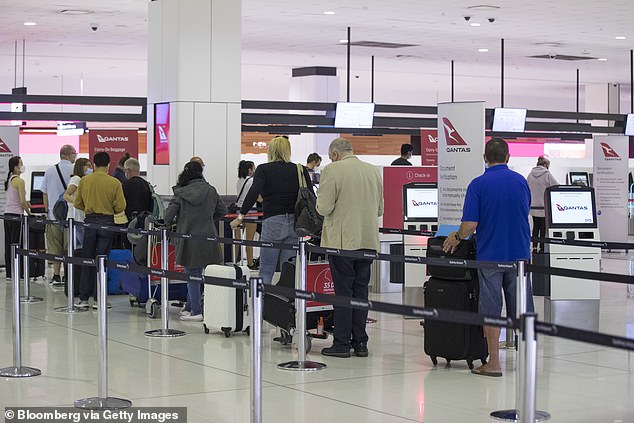 The XE strain is a combination of the two Omicron variant subtypes BA.1 and BA.2 and is said to be 10 per cent more transmissible than BA.2.

‘One recombinant XE (BA.1 / BA.2) has been identified in a specimen collected in the week ending 9 April 2022,’ NSW Health said.

Experts have warned the relaxation of restrictions and re-opened borders mean more cases are inevitable, with the arrival of other deadlier variants also highly likely.

XE is understood to have characteristics of both previous strains and was first detected in January this year.

In Britain 1,125 XE cases have been reported and it has also been detected in Japan, India, Canada, Israel and Thailand.

XE is included in the World Health Organization’s list of ‘currently circulating variants of concern’ under the Omicron label.

Delta is also still a current variant of concern. 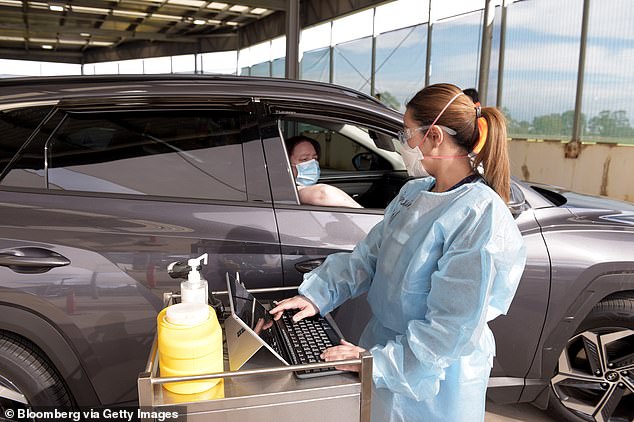 Australia recorded 54,048 new cases on Covid on Friday, continuing a trend of daily case numbers above 50,000 since late March

So far experts believe existing vaccinations are effective against XE producing severe illness in most people because they work against BA.1 and BA.2.

But vaccines have proven less effective against symptomatic Omicron infection, including mild infections.

There is also no early evidence it is any more severe than previous versions of Omicron.

They have been dubbed XF and XD, which are both recombinants of Delta and Omicron BA.1.