The summer movie season is in full effect and we still know almost nothing about Jordan Peele’s Nope. A new trailer should be on the way soon, especially with The Black Phone and Jurassic World Dominion coming from the same studio in the next few weeks, but up until now information has been at a premium.

However, a new TV spot was just released and it has some very interesting footage in it. One shot in particular really stands out. It’s a shot that played when io9 saw a new trailer at CinemaCon back in April and features something writer and director Jordan Peele specifically asked attendees not to talk about. Well, now it’s out there, thanks to the official Nope Twitter account, and you can watch below. If you do want to stay spoiler free though, we guess this is probably something to avoid.

So for the most part, that TV spot is in line with previous marketing. Lots of weird stuff going on. People in the countryside. Something in the sky. But then there’s a big silver flying saucer chasing one of the characters in broad daylight. It’s only there for a second but it’s most certainly there.

Here’s the question. If Nope really is about alien spaceships, would the first reveal of it really be in the marketing? Clearly there are plenty of other intriguing images to showcase from the film. Could it be then that this is some kind of vision? A fantasy? Someone telling a story and we see it happening? You have to assume, just for the Jordan Peele-ness of it all, that this is some kind of misdirection. But, maybe it’s not? We still don’t know exactly what this movie is about. A new trailer should, however, reveal that. If it’s the one that screened at CinemaCon, the next trailer will layout the plot fairly directly… and build to that exact same shot revealed here.

Tell us what you think is going on here below. Nope opens July 22 and we cannot wait.

Want more io9 news? Check out when to expect the latest Marvel and Star Wars releases, what’s next for the DC Universe on film and TV, and everything you need to know about House of the Dragon and Lord of the Rings: The Rings of Power. 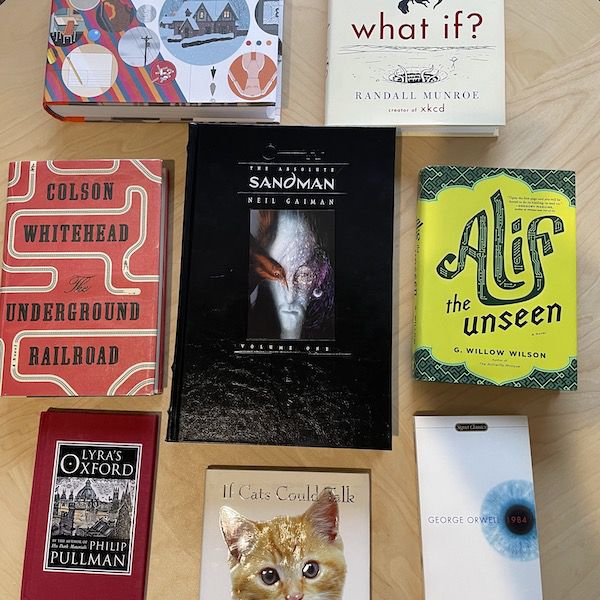