New Housing in London at Risk as Grid Nears Capacity

New developments in London may be stalled due to the electricity grid running out of capacity.

According to a letter seen by the Financial Times, The Greater London Authority told developers that they may be forced to ban new housing projects until 2035.

The Conservative government’s 2019 election manifesto pledged to increase the housing supply in England, with a target of 300,000 homes per year.

Research commissioned by the National Housing Federation (NHF) and Crisis from Heriot-Watt University shows that around 340,000 new homes need to be supplied in England each year, of which 145,000 should be affordable.

Are Data Centres, Heat Pumps and Electric Vehicles to Blame?

Experts say that the grid remains unprepared for the widespread electrification that is set to enable the decarbonisation of the UK’s heating system.

The Financial Times reports that the number of data centres along the M4 corridor is partly to blame for the pressure on the electricity grid, as “data centres use large quantities of electricity, the equivalent of towns or small cities, to power servers and ensure resilience in service”.

BloombergNEF said in October 2021 that power demand from data centres in the UK, the Netherlands, Ireland and Germany would jump 80 per cent, to close to 48 terawatt-hours by 2030.

It’s also predicted that demand on local networks may be exacerbated with the adoption of heat pumps and electric vehicle chargers. The UK’s net-zero plans feature a pledge to install 600,000 heat pumps every year by 2028. The strategy also prioritises electric vehicle manufacturing and EV charging installation.

Picture: a photograph of some operators working on an electricity pylon. Image Credit: National Grid

Optimise Prime is a UK Power Networks project aimed at understanding the charging patterns of fleet electric vehicles and their impact on networks.

A new study from Juniper Research has found the number of hydrogen vehicles in service globally will exceed one million in 2027, from just over 60,000 in 2022…

Hundreds of public buildings in England will cut their use of fossil fuels and advance towards low carbon heating and energy efficiency upgrades, thanks to £553…

A pilot project to create a smart energy system in Thames Valley has successfully connected four of West Berkshire Council’s sites to the growing network.

A new development in the research of long life batteries looks promising for reaching net-zero with EVs.

EVs (Electric Vehicles) have quickly been identified and…

FMs Have Four Weeks to Apply for Electricity Generation Funding

An Electric Vehicle Future – Which Cities Are Best Prepared?

As the ban on sales of petrol and diesel cars nears, non-EV drivers may be considering changing sooner rather than later, but do the UK’s towns and cities have the…

In Pictures – Shell’s First EV Charging Hub in the UK

A global pilot, this is the first time the…

New Housing in London at Risk as Grid Nears Capacity

MAJOR roads in Southampton city centre could be pedestrianised as part of regeneration plans worth more than £80m. Both East{...} 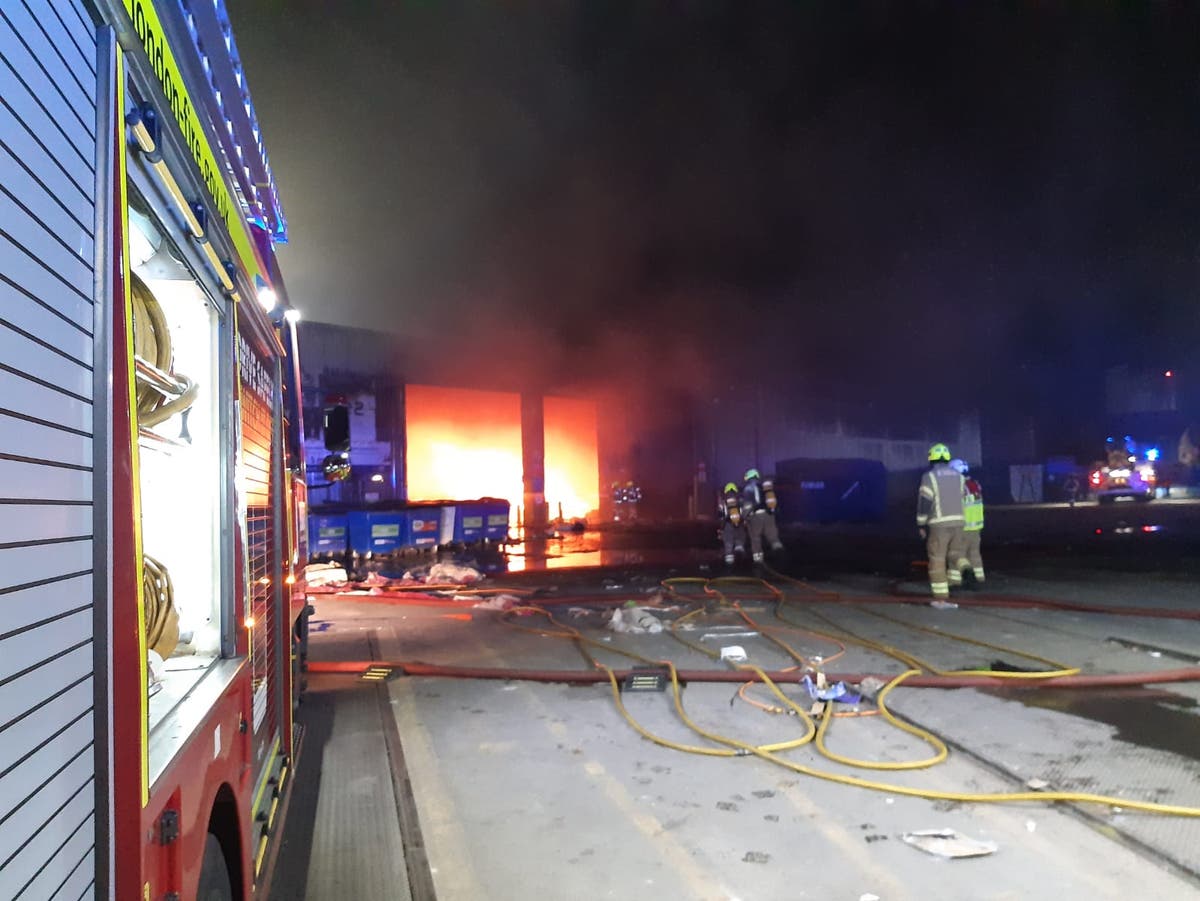 A round 100 firefighters spent hours tackling a large blaze at a waste recycling factory in West London on Monday{...}