© Reuters. FILE PHOTO: A person holds up a flag during rally to protest the Trump administration’s reported transgender proposal to narrow the definition of gender to male or female at birth, at City Hall in New York City, U.S., October 24, 2018. REUTERS/Brendan McD

(Reuters) – A study published on Friday estimates that nearly 1.64 million people over the age of 13 in the United States identify themselves as transgender, based on an analysis of newly expanded federal health surveys.

The study estimates https://williamsinstitute.law.ucla.edu/wp-content/uploads/Trans-Pop-Update-Jun-2022.pdf that about 0.5% of all U.S. adults, some 1.3 million people, and about 1.4%, or 300,000, of youth between 13- and 17-years-old identify as transgender, having a different gender identity than the sex they were assigned at birth.

The analysis was done by researchers at the Williams Institute, a think tank at UCLA’s Law School focused on gender identity public policy, and concluded that the percentage and number of adults who identify as transgender had “remained steady” since the institute last made estimates in reports in 2016 and 2017.

“This report shows trans people live everywhere and their needs and concerns need to be listened to and be addressed in the public policy landscape,” Jody L. Herman, one of the study’s authors, said in an interview.

The researchers used data collected between 2017 and 2020 from two different kinds of surveys done by the U.S. Centers for Disease Control (CDC).

Jae Sevelius, a professor of medicine at the University of California, San Francisco, who was not involved in the study, called it the best population estimate yet using “the best available data that we have currently to make these estimates.”

“That being said, even the best available data is not great,” Sevelius said, adding that the findings of the new study, which was not peer-reviewed, aligns with earlier estimates.

Sevelius and a colleague conducted a peer-reviewed meta-analysis https://ajph.aphapublications.org/doi/full/10.2105/AJPH.2016.303578 published in 2017 in the American Journal of Public Health that found nearly 1 million U.S. adults were transgender, based on more limited data than in the Williams Institute study. They called it a conservative estimate and concluded in their paper that future surveys would likely find higher numbers of transgender people.

The Williams Institute researchers and Sevelius noted the CDC data has limitations. For example, in 2017 the CDC introduced an optional set of questions about gender identity in its Youth Risk Behavior Survey for high school students, but only 15 states have used those questions, the Williams Institute study said.

Also, the language used in some survey questions is not ideal, Sevelius said: For example, some CDC questions ask transgender respondents if they consider themselves “male-to-female” or “female-to-male,” terminology some trans people reject. 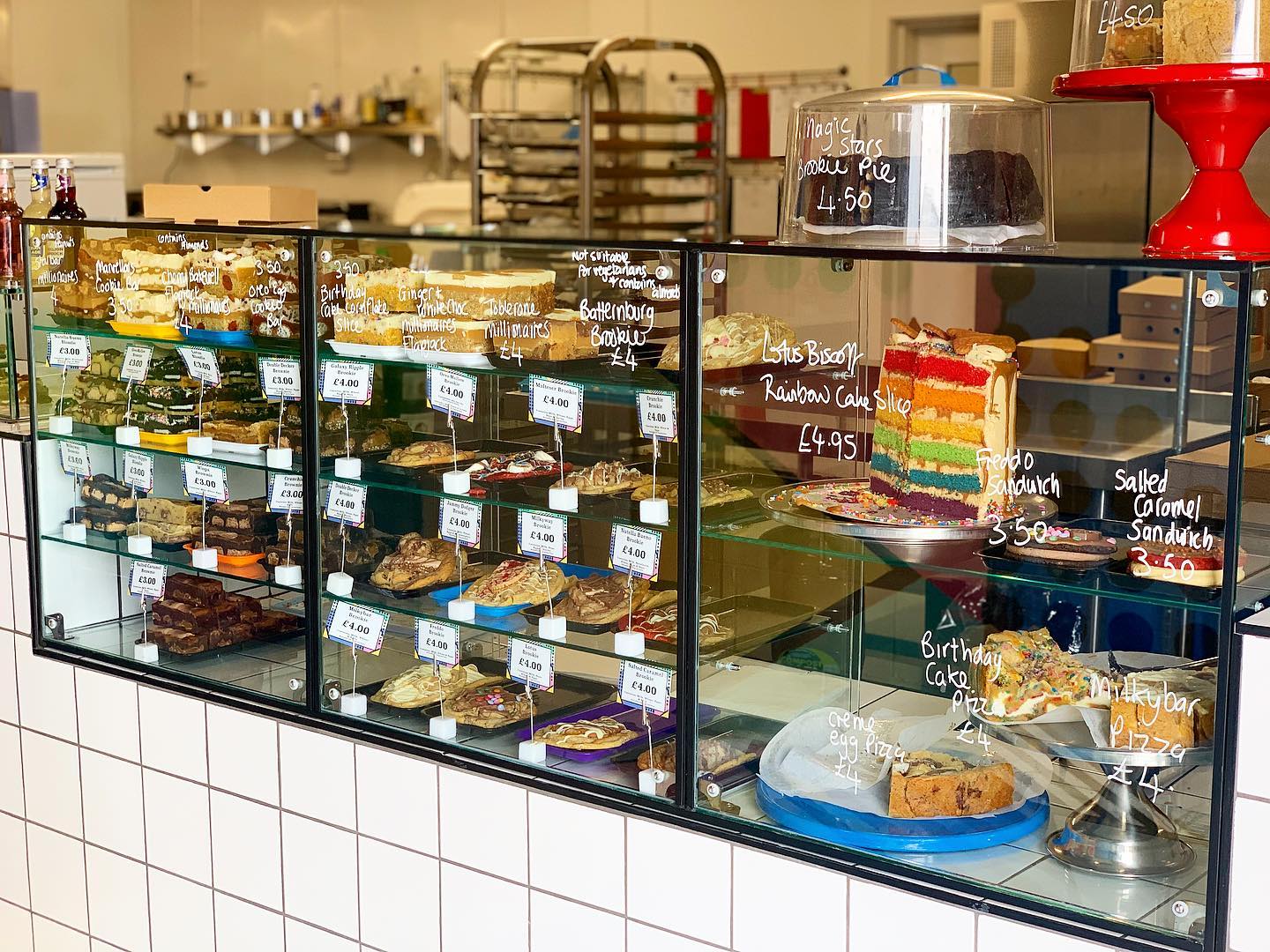 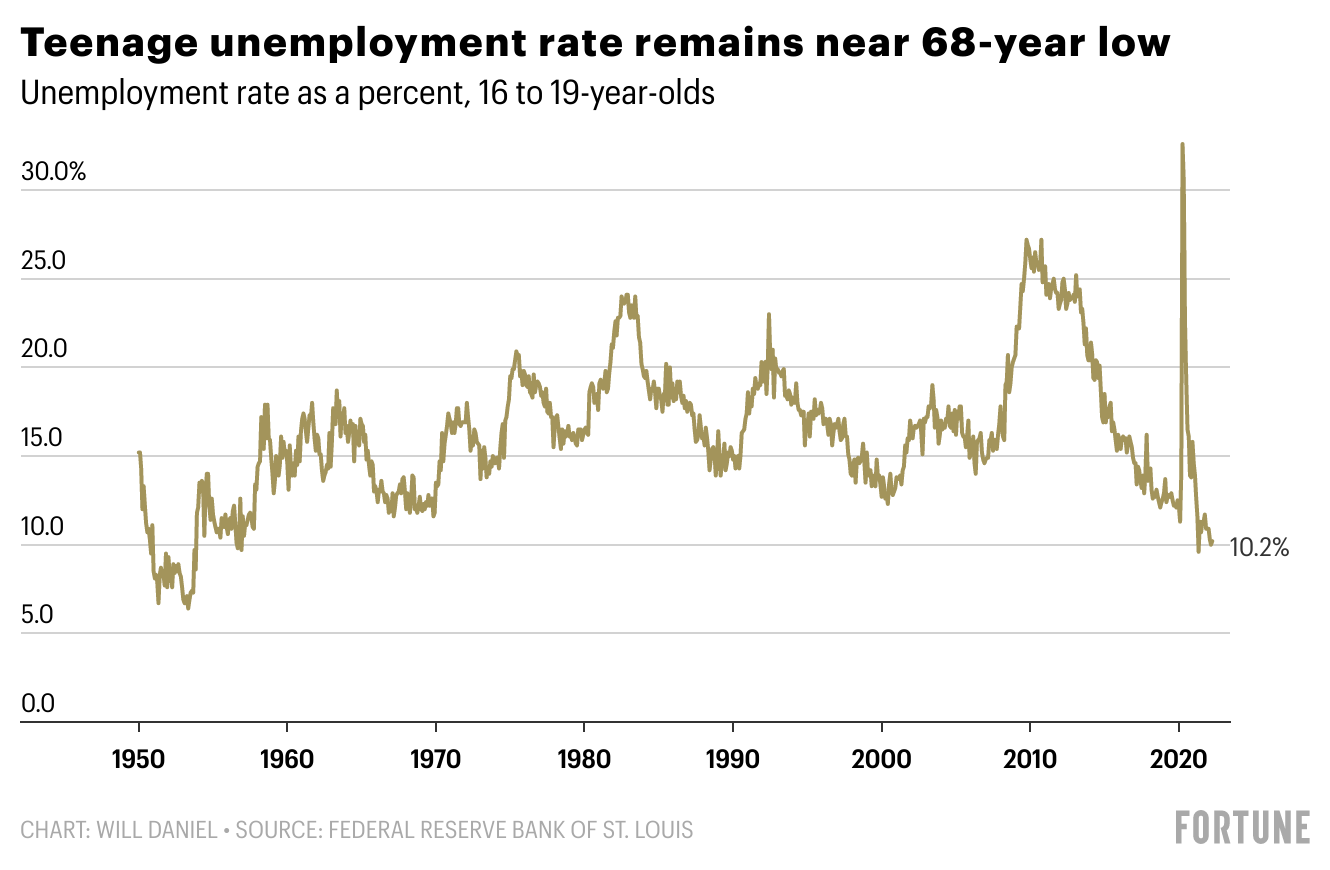