People wait on line to register for a monkeypox vaccination shot on July 29, 2022 in New York City.

She said the emergency declaration would lead to swifter response and better vaccination distribution. It came a day after the state declared monkeypox an imminent threat to public health in New York.

“I am declaring a State Disaster Emergency to strengthen our ongoing efforts to confront the monkeypox outbreak,” Hochul tweeted Friday.

Hochul indicated New York is an emerging center for the virus, which manifests in symptoms of rashes and lesions across the body, extremities and genitals.

“More than one in four monkeypox cases in this country are in New York,” she wrote, “currently having a disproportionate impact on at-risk groups.”

The virus, spread through physical contact, can develop flu-like symptoms, and its initial impacts can last as long as four weeks.

“We are working around the clock to secure more vaccines, expand testing capacity, and educate New Yorkers on how to stay safe,” Hochul said. 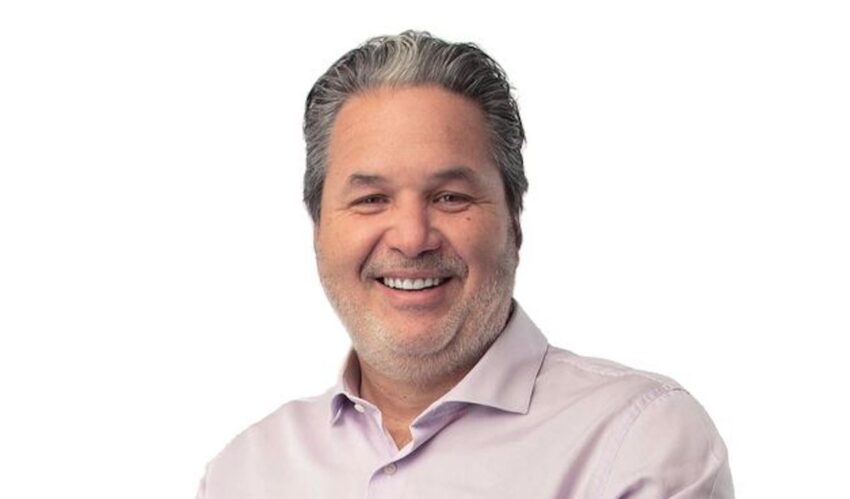 Jorge Madruga is the CEO and Founder of Maddd Equities, LLC, a real estate development and investment firm based in{...} 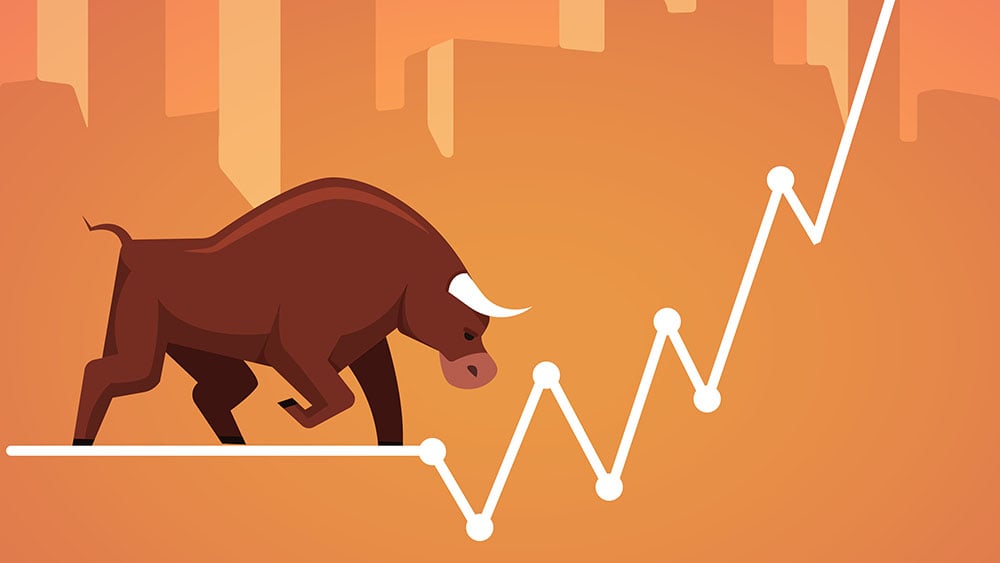 Dow Jones futures will open on Sunday evening, along with S&P 500 futures and Nasdaq futures. The stock market rally{...}